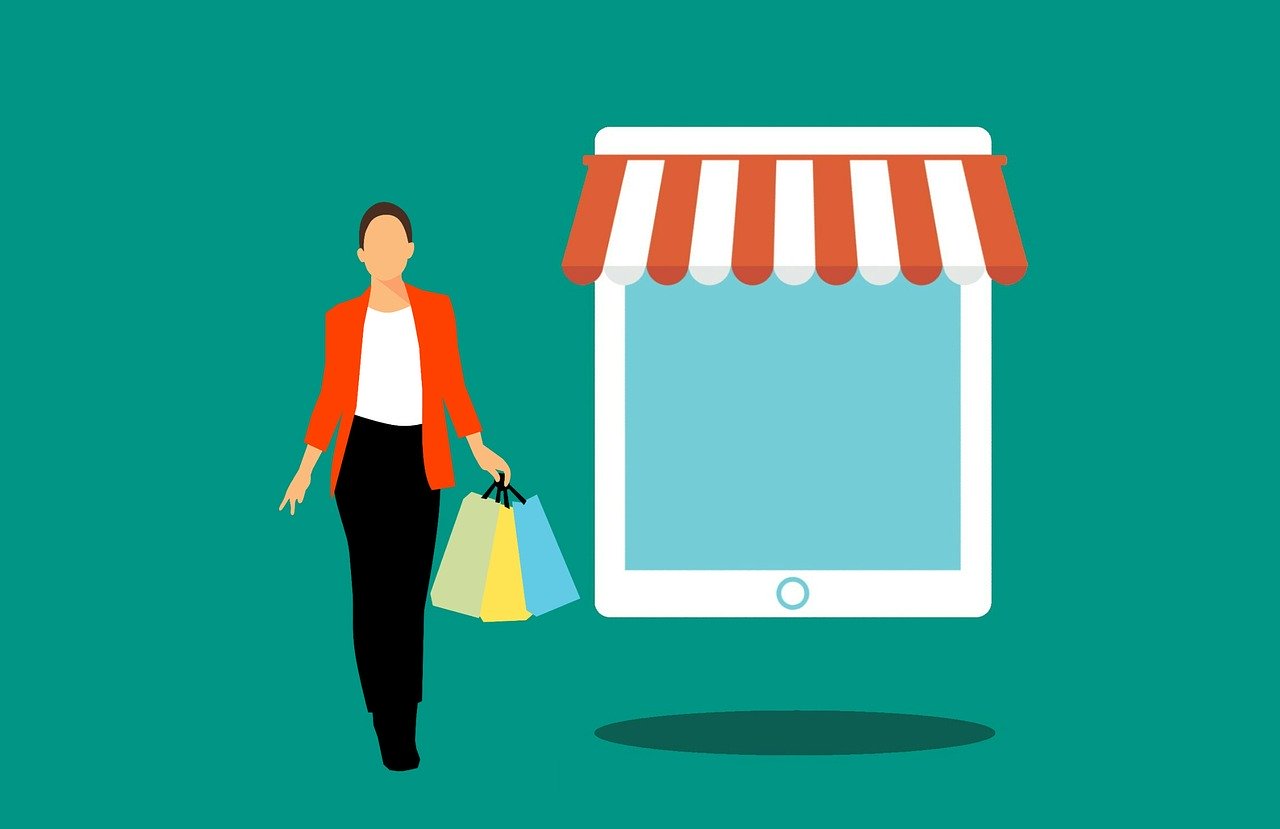 If you regularly order goods from online stores outside Norway, you'll soon be paying more for the privilege. Read on to discover the changes.

You don't need to be living in Norway for long to discover the problems when buying things from abroad.

The first time you order an item worth more than NOK 350, the big bill you receive will make you think twice about doing it again.

The current process for importing goods

When a consumer orders goods above that limit, Norwegian authorities charge the “missing” MVA (Norway's 25% VAT or sales tax) along with a significant customs duty. Depending on the product, there could be further duties too.

What's worse is that you have to go to the post office (or wherever the goods are collected from) to pay the fees in person before you receive the goods. 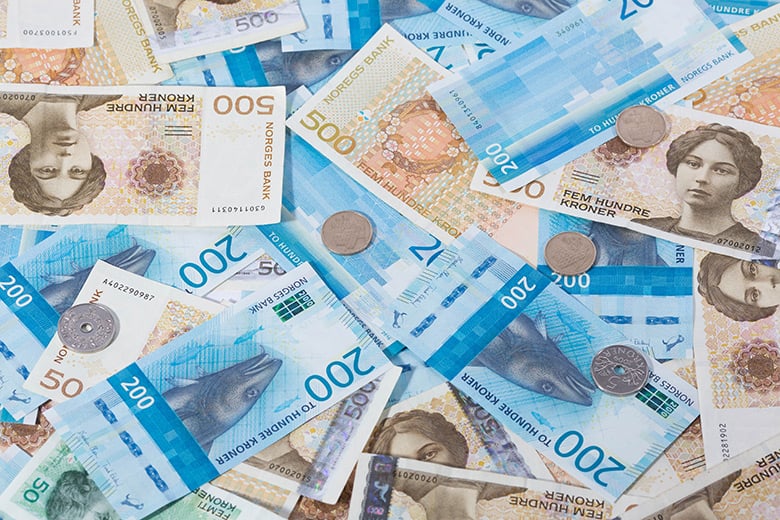 The reason for the tax – and the problem with it

The theory is that the Norwegian government wants to promote the use of Norwegian-owned online stores. That's all well and good, but there's a problem. There aren't that many Norwegian online stores, and the selection of products is severely limited.

If you want to buy the replica shirt of an obscure sports team from the USA that costs $100, you have no choice but to use a foreign online store. That means you'll end up paying more like $150 when the final bill comes.

There's no way to buy that product from within Norway, so the process is nothing more than an additional tax collector for the state.

However, things are about to change.

The new tax process for importing goods to Norway

As of 1 January, 2020, the limit goes away. These charges have to be paid from the first kroner if you buy a product from a foreign online store.

The new process will be introduced in stages. Charges will be applied to food and drink and some other goods from 1 January. Charges on other goods, including clothing and electronics will come from 1 April, 2020.

However, the burden of responsibility for paying the charges shifts from consumer to online store. At least, that's the theory. 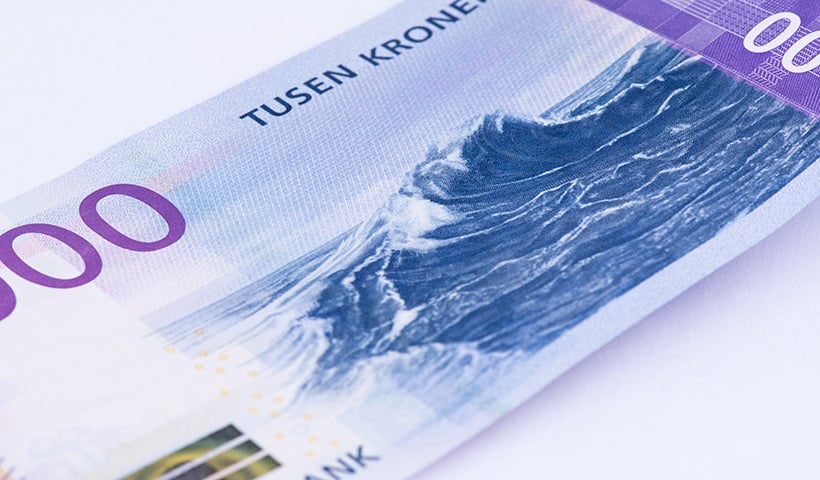 A “simplified” system is promised

According to the government press release, the online store will now be responsible for collecting MVA (VAT) on goods with a value of up to NOK 3,000.

The store will collect the tax from the consumer just as a Norwegian store does. Goods worth more than NOK 3,000 will still be processed as they have been previously.

This means that goods worth less than NOK 3,000 will arrive as normal with no need to pay additional fees. “The scheme facilitates efficient importation of low-cost goods for the consumer,” says the government.

Of course, how Norway intends to make sure online stores from all around the world actually do this is another matter entirely. According to the government, foreign online stores can choose a “simplified” scheme to calculate, report and pay the tax.

It's not clear how goods from online stores that haven't registered for the system will be handled. Presumably the old system will still apply.

What do you think of the new system?