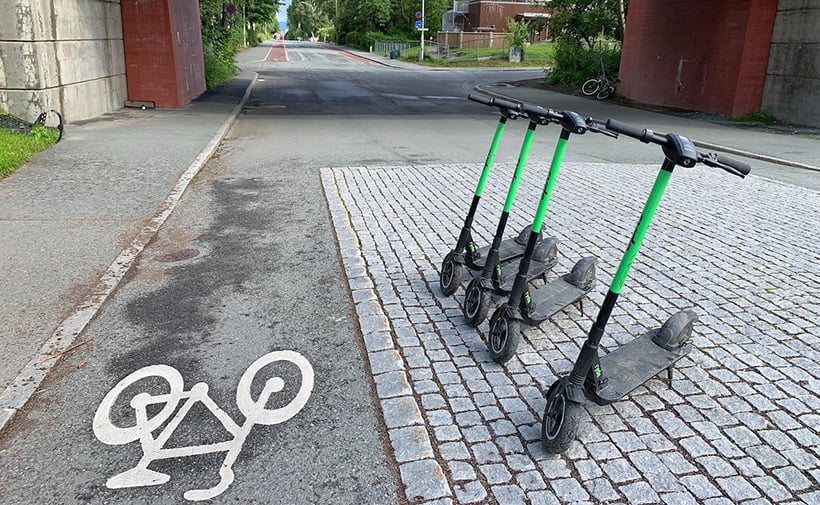 Electric scooters have transformed the look of Norway's cities in less than two years. However, with little regulation, many scooters are left in places causing hazards to others, while the list of injuries is mounting.

Accidents in the street

Thousands of electric scooters have been deployed in Norwegian cities over the past year. In most places, disputes and accidents have been the result.

Blind and partially sighted people complain that they bump into or trip over badly parked scooters. Meanwhile, the emergency services report a large increase in the number of accidents. 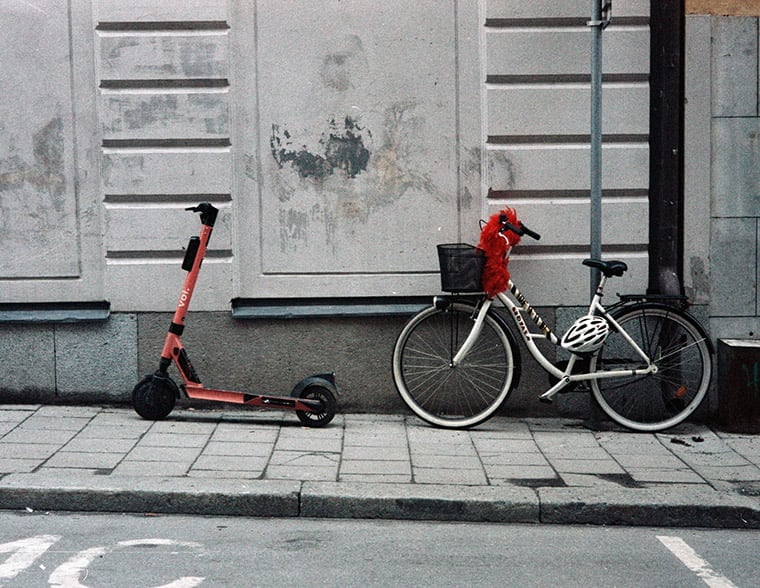 According to figures from the emergency care centre in Oslo, 1,309 people have been injured after riding an electric scooter. Of those, 8% suffered serious injuries. Many of the injuries occurred at night.

Read more: Rules of the Road in Norway

Personally I've had a close encounter with an electric scooter at least once a week recently. Usually this is when there are two young people riding one scooter together for fun, rather than using it for its intended purpose.

Just a few days ago, I witnessed an extreme close call when a regional bus had to slam on the brakes at a junction to avoid a scooter ridden by two people. For me, greater regulation—and more responsibility taken by the companies that rent these scooters out—is desperately needed.

Hareide said that he thinks scooters are here to stay, and that have a role to play in urban mobility. However, he believes the current situation is not sustainable.

“I want stricter legislation, and we want better control over the use of electric scooters. I think both those who use electric scooters and those who walk in the street are interested in that. They want it to be safer,” said Hareide to NRK. “We have had several very serious accidents on electric scooters. We also see that this summer has been more demanding than the previous year. Now we must take this experience on board. I think electric scooters are here to stay, but we must now have a regulation to improve safety.”

In response to Hareide's call, some of the companies behind the rental scooters have made some proposals. They include street patrols and lower speed limits in some areas.

Hareide is pleased with the quick response: “It takes time to change laws and regulations. It is therefore good that there are quick measures from the companies,” he told NRK.

The companies Voi, Tier, Bolt, Bird, Lime and Wind have joined forces to present several initiatives for Oslo. Ride is in favour of similar initiatives in Bergen and Trondheim.

Some of the more interesting measures include defined non-parking zones with the apps forcing people to park elsewhere, and a limit on the number of scooters in certain areas. The companies will also have their own patrols to remove incorrectly parked scooters.

How cities can help

However, the industry has also requested several things from the authorities. The rental companies request that municipalities enforce rules on driving when intoxicated. They also want dedicated places for parking, in particular at public transport hubs.

Not every city has a good relationship with the rental companies. In Bergen, the municipality and Ryde are in an ongoing legal wrangle.

“I hope to come up with a proposal for regulation that the parties can discuss during the autumn,” said Hareide.

It might not seem like it, but there are already rules in place for the use of electric scooters. Defined as small electric-powered vehicles, electric scooters have the same rules as ordinary bicycles. This means it's allowed to ride them on pavements/sidewalks, in cycle lanes and also on the road.

As cyclists do, electric scooter users have a duty to give way to cars when crossing pedestrian crossings. However, if you get off your scooter, cars should give way to you.

Parking is permitted on the pavement/sidewalk as long as it is not an unnecessary obstacle or inconvenience.

There is no obligation to wear a helmet, however NAF encourages everyone to do so. Finally, it is illegal to ride when drunk. 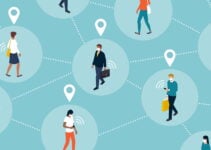