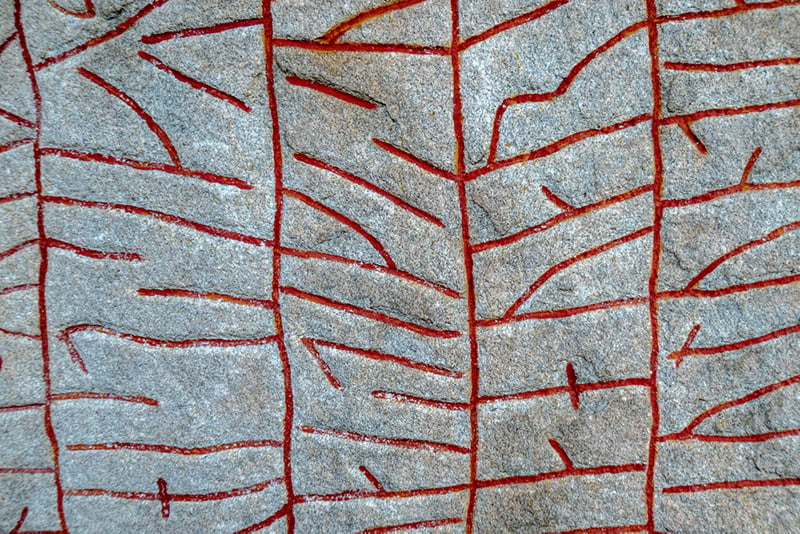 Discover the most impressive runestones from the Viking Age and even earlier. This historic form of writing can be seen all across Scandinavia to this day.

The recent discovery of several Viking ship graves in Norway has lifted interest in Viking history to new heights. While there’s no doubting the fascinating discoveries being made, some truly remarkable Viking artifacts exist in plain sight throughout Scandinavia: runestones.

The region’s tradition of carving inscriptions into raised stones as a memorial began as early as the 4th century. But the vast majority of runestones still standing date from the 9th and 10th centuries. That's around the later years of the Viking Age, when there were many tales to tell!

Scholars have attempted to translate many of the runic inscriptions, with varying degrees of success. There was not one runic alphabet. Far from it. Language evolved much more so than today, and would have varied substantially between communities.

The runestone of Rök, Sweden, is one of the most popular attractions on Scandinavia's burgeoning Viking tourist trail. Yet its origin story continues to mystify.

First-time visitors to the runestone outside Rök in a rural part of East Middle Sweden are often left speechless. The imposing five-ton carved stone has an almost alien-like appearance and is unlike any other archaeological find in the world.

Believed to date back to the early 9th century, the stone was raised and carved by a Viking struggling to cope with the death of his son. He channelled his emotions into carving this sprawling text, which consists of more than 700 runes spread across the stone’s five sides. 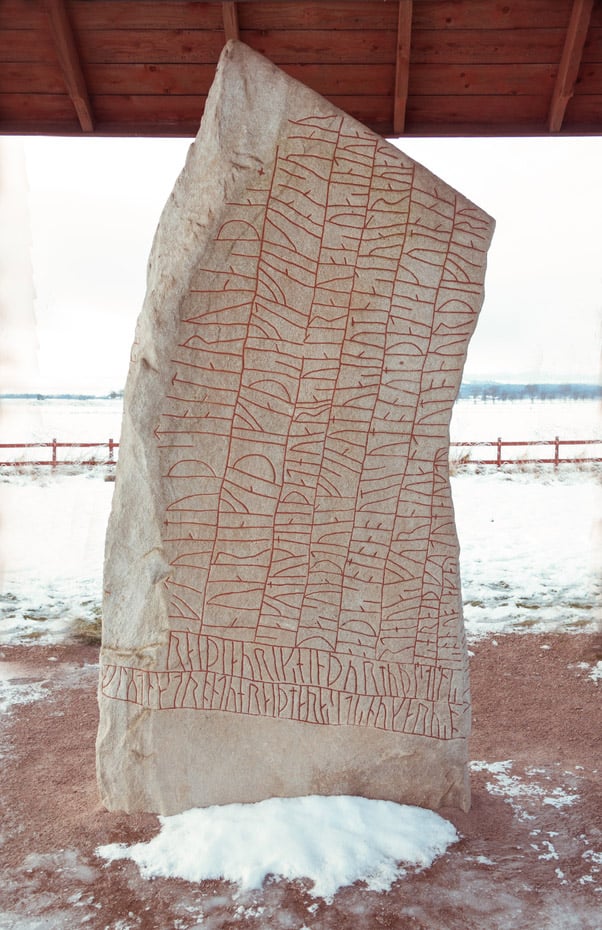 While several translations have been made, experts struggle to interpret the results. One recent study even claims part of the inscription tells of the community’s fears about a period of extended cold.

A team led by Per Holmberg, a professor of Swedish language at the University of Gothenburg, said that a series of 6th century volcanic eruptions plunged Sweden into a prolonged cold snap, killing as much as half the population.

The new study claims that the runestone’s author could have been spooked by a series of events that occurred between the years 775 and 810. During that time, a solar storm, a very cold summer, and a near-total solar eclipse all took place, any of which could have been mistaken as an indicator of another extreme cold spell on its way.

The previous volcanic winter may caused widespread fears of Ragnarök. In Norse mythology, that's essentially the end of the world. Researchers believe it's possible that the memory of those events may have been passed along through generations on the Rök runestone.

The Jelling area of Denmark is synonymous with Viking history. The town’s 11th century stone church was built on the site of Harald Bluetooth’s wooden church from the 900s.

Two giant burial mounds provide the backdrop for these runestones, considered to be some of the most famous historical artifacts in Denmark as they contain the oldest written references to the country’s name.

The Jelling stones make up part of a UNESCO World Heritage Site and as such have become one of Denmark’s most popular sights. The bigger stone was raised by Harald Bluetooth to honour his parents and celebrate his conquest of Denmark. The smaller, older stone is aid to have been raised by King Gorm the Old in memory of his wife, Thyra.

As with Viking burial ships, runestones are still being discovered to this day across Scandinavia. Very few have been found in Norway, yet in 2018 this remarkable find was made in Rakkestad. That's only a handful of miles away from the location of the Gjellestad ship.

However, unlike the burial ship and almost all the other runestones in Scandinavia, this one has been found to predate the Viking Age by as long as 400 years. 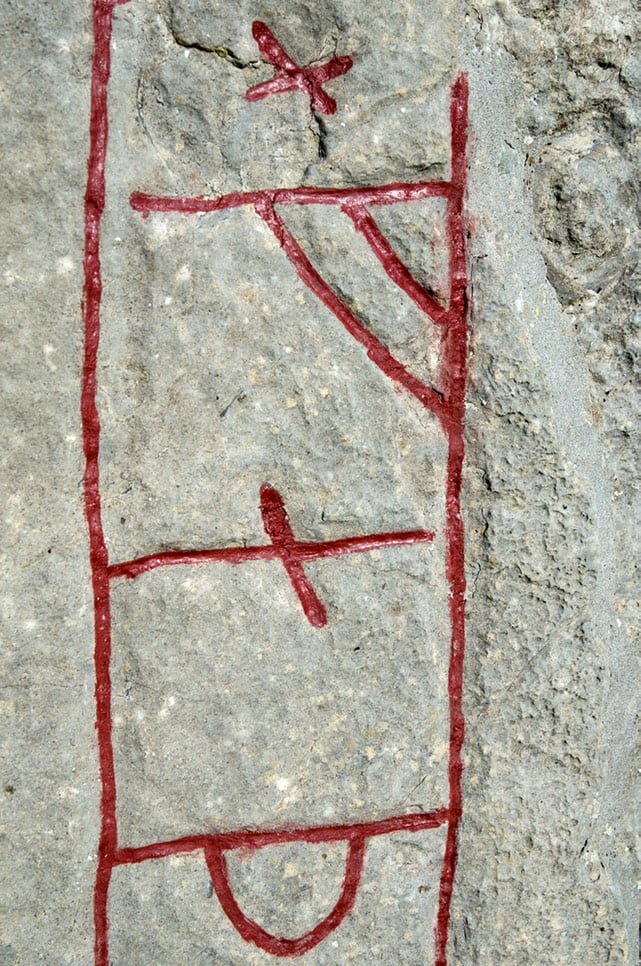 “The first part of the inscription says Lu irilaR raskaR runoR, translating to ‘Carve runes skilled runemaster‘. It is the first time in history that the word raskar (skilled) appears – a word now lost in the Norwegian language. The runestone thus becomes a valuable source of the history of the language. Currently, we do not know what is on the bottom side of the stone, besides that there are indeed runes.”

While Denmark and Norway have just a handful of runestones between them, Sweden has many more. West of Swedish capital Stockholm, the Södermanland region alone is home to 450 recorded runic inscriptions.

Perhaps the most famous is the Stenkvista runestone near Stenkvita church. It is one of several runestones that reference Thor, but this one has a depiction of Thor’s hammer, Mjölnir.

Another famous stone at Skåang is notable for two sets of inscriptions. The first is written with the oldest known runic alphabet and is believed to date to the 6th century. A second inscription was added during the Viking Age.

Elsewhere in the region, a runestone with tales of extensive warfare throughout western Europe stands more than three meters high in the large burial ground at Kungshållet in Kjula.

The unusual Ringerike style of inscription, also known as Pr1, is when the runic bands end in heads of serpents or beasts.

It emerged from the Mammen style found during the end of the Viking Age. Named after a series of richly-carved stones in Norway's Ringerike district, the style sees thinner animals, almond-shaped eyes instead of round, and thinner, longer tendrils when compared to the Mammen style.

One example is this runestone in the grounds of Strängnäs Cathedral, also in Södermanland. It is one of seven such stones stones found at the church, of which five are walled and two have been placed outside. Another good example is the grave-slab found in the churchyard of St Paul’s Cathedral, London.