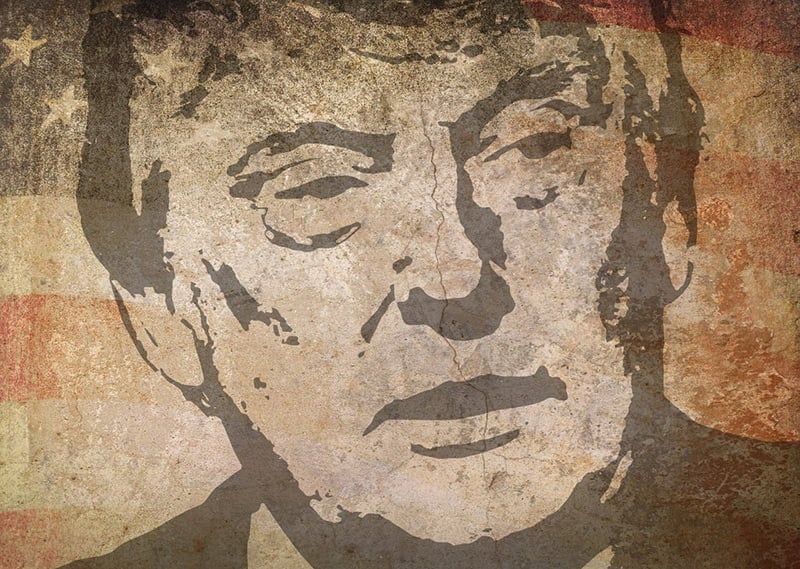 A continued escalation of the US trade war with China could hit the Norwegian economy hard. That's the verdict of official analysis from Statistics Norway, which warns of a poor economic outlook for the years to come.

The Norwegian government's official statistics agency published disappointing predictions for the future economy this week. In their latest trends report, Statistics Norway (SSB) states that the escalating trade war will hit the countries that Norway trades with hard, likely sending them into a recession in 2020.

A change in outlook from three months ago

It's a much more pessimistic outlook than the last report just three months ago. Experts say the escalation of the trade conflict, and in particular the impact of Trump's stance on Huawei, can have serious consequences. Three months ago, SSB saw “hope for an agreement”, but now they say that hope is “greatly reduced”.

“The period with an international economic upturn is assumed to have come to an end. With the prospect of an escalation and expansion of the conflict between the USA and China, we envisage an even weaker international economy going forward. This will mean weaker growth impulses for Norwegian export-oriented businesses”, states SSB in a press release. 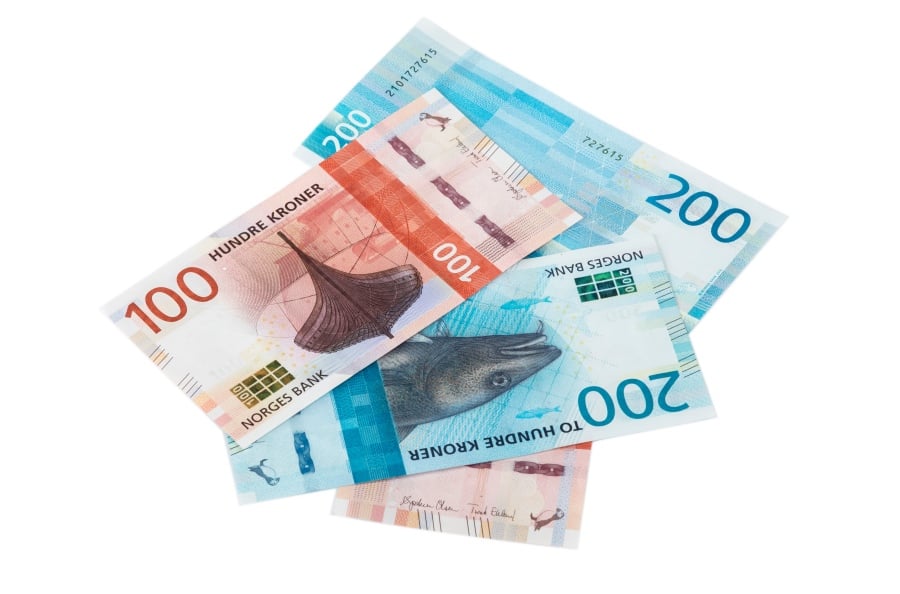 The reports warns of the possible consequences should the conflict between the US and China escalate beyond the two countries and include, for example, the European Union.

The anticipated results would include lower international demand, pushing export revenues down. The petroleum industry would also be hit by lower investments as a result of lower oil prices.

In such a scenario, SSB also warns of a rise in unemployment, reduced domestic consumption, a fall in house prices, a weaker krone, and a lowering of interest rates.

On the bright side

While SSB believes further escalation of the conflict will send the Norwegian economy into a downturn that could last several years, the position today is not so bleak.

Consumption – driven by household income, wealth and interest rates – is expected to remain high through 2019, real wage growth is set to increase further, and unemployment should stabilise.

“For Norway, it is only to hope that a trade agreement between the USA and China will soon be on the table. The opposite, namely an escalation of the conflict, will not be particularly pleasing to any of us”, writes NRK. 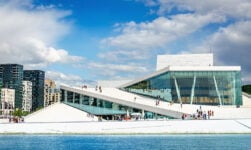