The Norwegian police have launched a new version of the Norwegian passport. Based on a design announced a few years ago, the passport includes advanced security measures together with a design featuring abstract illustrations of Norwegian landscape.

Together with a more rigorous application process, the new passport should improve security and make it more difficult to forge. In a smart security and design feature, the northern lights glow under UV light.

Those holding Norwegian citizenship are not required to apply for a new passport until their present one expires. The old design remains valid until the expiry date of the passport. 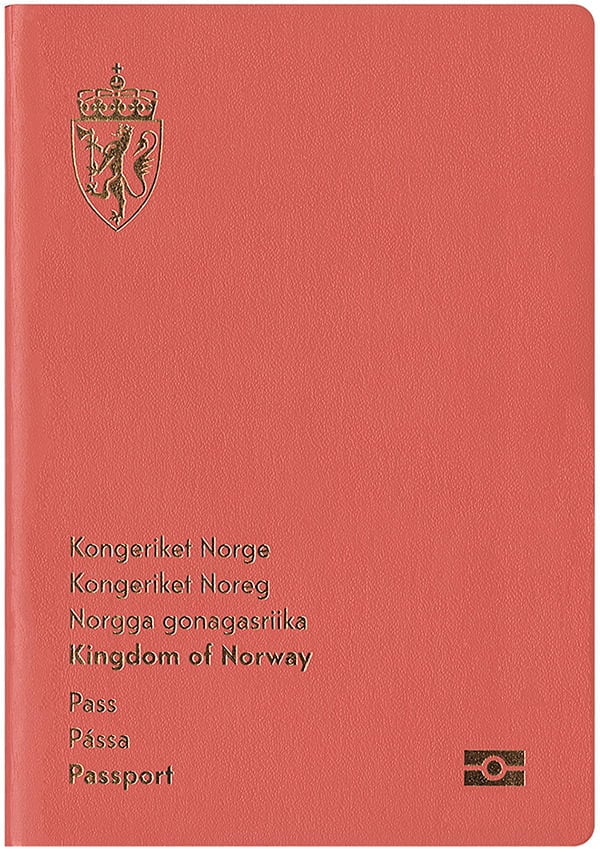 How to apply for a Norwegian passport

Although existing passports remain valid to their expiry date, Norwegian citizens can apply for the new document at one of 79 passport and ID offices in Norway. Many people obtaining double citizenship following the recent law change will be among the first to get the new design.

“The passport you have today is valid until the expiry date, and is still a good, safe travel document. You do not need to apply for a new passport before the old one expires,” says Skulstad.

ID card on its way

The new passport is the first step in Norway increasing the focus on identity.

1 thought on “The New Norwegian Passport”