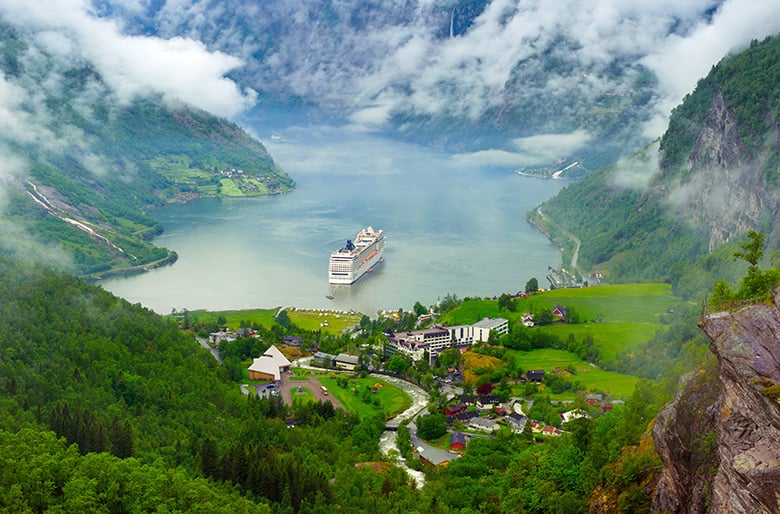 Why did you move back? These are questions I've been asked countless times in the last six months; questions to which there are no short or fool-proof answers.

I didn't move because I had to, nor because I particularly wanted to at the time. I was happy in the Middle East. I miss the sound of the adhan, the outline of the minaret, fresh bread with hummus and muhamra and the smell of frankinsence so much it makes my eyes sting thinking about it. I moved because for us, it was the right thing to do.

Deciding to move back to Norway

In the midst of trying to decide whether or not to accept an unexpected job offer and repatriation to Norway, taking three kids out of school mid year and causing hugely upsetting upheavals and changes for the whole family, I read Helen Russell's book Leap Year: How Small Steps Can Make a Giant Difference.

I'd loved the subtle humour of her first book, Living Danishly, and I started reading, wine in hand, hoping to learn something while also giggling. Frankly, I really needed a bit of a giggle at the time.

As it turned out, Helen wrote her book while grappling with issues similar to mine; an elderly parent falling ill while you live in a foreign country, raising children far from family, ‘we are going back at some point so why not now' – as well as that sense of crippling indecision in the face of big changes and questions affecting not just yourself but everyone around you I know so well.

“A huge amount of time and energy can be invested in attempting to make the ‘perfect decision,' ” I read, nipping my glass of wine and nodding in agreement, “… but no such thing exists.”

“You need to understand what the critical criteria are. Decide what the deal-breakers are for you and make a decision with these in mind.”

And just like that, my indecision faded. I drained my glass and told my husband I'd be taking the children to live in Norway no later than at the end of the school year, regardless of what he decided to do about his job offer.

Here are my deal breakers; core values I find in Norway, values I want my now tween-teen children to grow into adults surrounded by.

This text was written the evening before Norwegian constitution day – after the bunad shirt had been ironed (not as straightforward as it sounds!), the flags had been readied and the children put to bed, reassured that they knew many enough ‘national songs' to blend in and not be an embarrasment in the children's parade.

These are freedoms I grew up with, freedoms I took for granted. Since then, I have lived under extreme censorship; in places where dissident comments might get you arrested or deported, where I was afraid to say and write what I really meant, where activists are quietly silenced.

I’ll never take my freedom for granted again, and my children will not grow up thinking it’s something everyone enjoys. When they want to demonstrate for animal rights, human rights, fly skam or whatever their interests may be, I won't have to tell them ‘be careful, you might get arrested' or ‘please stay home, what you're doing is illegal.' I won't – but some other mother will, and  that, they will learn.

Norway is one of the most comprehensive welfare states in the world.

Some may argue that the country is going to the dogs. Yes, there are wait lists for several medical procedures. The ever more unpopular toll roads seem to plague all larger cities, and frankly, I’m not convinced the elderly necessarily receive the care they deserve. Also, I really wish good coffee was more affordable and some days, 48% income tax is hard to swallow.

Comparatively speaking, though, life in Norway is pretty good and perhaps more importantly, it's pretty good for everyone, regardless of what your name is, who you know and what you're able to pay in bribes. The welfare state and high income taxes even out  differences to an extent where yes, some are certainly better off than others, but nobody lost before the game even started. This is the model of societal responsibility and equality I want my children to grow into responsible adults in.

Equal rights and opportunities, freedom from discrimination and identity

Equality, equal rights and equal opportunity in terms of gender, ethnicity, race, religion and sexual orientation are cornerstones of Norwegian society – so much so, that it makes up a chapter in the “Norwegian Culture and Values' program (pdf) for foreigners seeking Norwegian residency and/or citizenship.

I want my children to grow into adults surrouded by freedom of choice, not rigid expectations, norms and laws.

If they want to join a religion, they can. If they want to pierce their bodies, shave their heads and wear orange jumpsuits to school, they can. They may be asked why and I'm sure some eyebrows will be raised (we still live in middle class suburbia, after all) but their appearance is theirs to choose.

When my daughter wants to be a priest, a hairdresser or a prime minister – she can. When she wants to train to become a geologist, she won't be met by societal norms suggesting a fieldtrip in the company of men is culturally questionable. And my son? When he wants to become a nurse, I hope everyone has stopped saying ‘male nurse', and refers to him as, simply, ‘nurse'.

I hope, as a primary school teacher, he will have an even spread of male and female colleagues. As a CEO I hope he invites everyone home for dinner and when he chooses to stay at home with his children while his partner works, he will simply be one of many dads (and mums) taking care of their babies.

If my daughter comes home one fine day with a same-sex partner, I don't want to tell her to hide her love because it's illegal. If she wants to get married; adopt a child; she can.

Things aren't perfect – besides, what is ‘perfect' anyway, if not ‘room for disagreement'? My point was never to suggest that in Norway, everyone agrees with me and shares my core values. Far from it.

My point, I guess, is this: moving to Norway meant living somewhere my core values are largely reflected, through laws and norms, in society around me.

Moving to Norway, where extensive freedoms and equal rights are granted all citizens will, hopefully, allow my teens to grow into the adults they choose to be, with as much freedom of choice as I am able to give them. 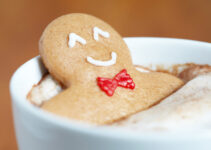 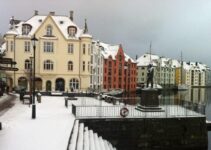 9 thoughts on “What’s So Great About Norway?”