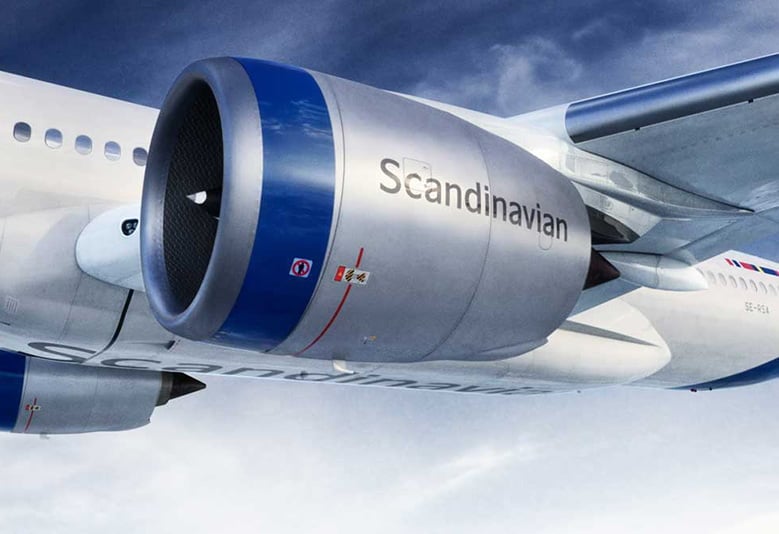 From January 2020, aviation fuel suppliers in Norway must blend 0.5% biofuel into their jet fuel.

The new practise will meet new legislation in Norway. The government hopes the policy will increase supply and demand, and lower CO2 emissions from aviation.

Airlines are not entirely happy. However, they say they are confident of there being enough supplies when the rules kick in.

Of course, many airlines flying into Oslo won’t need to refuel. The presumed higher price of the new fuel could lead to more cases of so-called fuel tankering.

This is when airlines deliberately take on more fuel than is needed for the upcoming flight. This is to avoid the need to fill up later at a more expensive airport. Jet fuel prices at Oslo Airport are already relatively high by European standards.

Suppliers of aviation biofuel say it can cut the carbon footprint of airlines by up to 80%. However, it costs four times as much as normal jet fuel. This fact has limited usage to date, which has kept demand down and prices high.

Also, biofuels vary in their environmental impact, both during production and transportation.

“As one of the first countries in the world to introduce a requirement in the aviation sector, Norway becomes an international frontrunner. It makes the air traffic greener, without increasing the pressure on tropical forests,” said the Minister of Climate and Environment, Ola Elvestuen in a statement from the Norwegian government.

The new rules require airplanes that take on fuel in Norway to use a product made from waste fats and vegetable oil. It does exclude the controversial palm oil. However, the specified blend is not common at present, according to Rickard Gustafson, chief executive of SAS.

“There are not that many suppliers that supply that type of fuel. We have access and can buy these quantities at this stage. As we go into the future though we need more,” he told Reuters.

SAS has set its own biofuel goal. The airline wants to power all its domestic flights, which accounts for 17% of its total fuel consumption, with biofuel by 2030. SAS expects Norway's 0.5% biofuel requirement to increase its annual fuel costs by an additional 3 million euro. That's approximately 30 million Norwegian kroner.

The airline has said it may source the fuel from AirBP, BP's specialist aviation division. It also intends to buy more from Sweden's Preem, which is in the process of building new facilities to meet the expected demand.

That demand could come from more places other than just Norway, soon. Authorities in both Sweden and Finland are considering similar regulations.

All countries share the goal of increasing aviation biofuel use to 30% of total refuelling.

There is an acceptance from political leaders that the transition will take time: “We have to create the market. There is strong demand for biofuel. But not enough is produced,” Elvestuen, told Reuters.