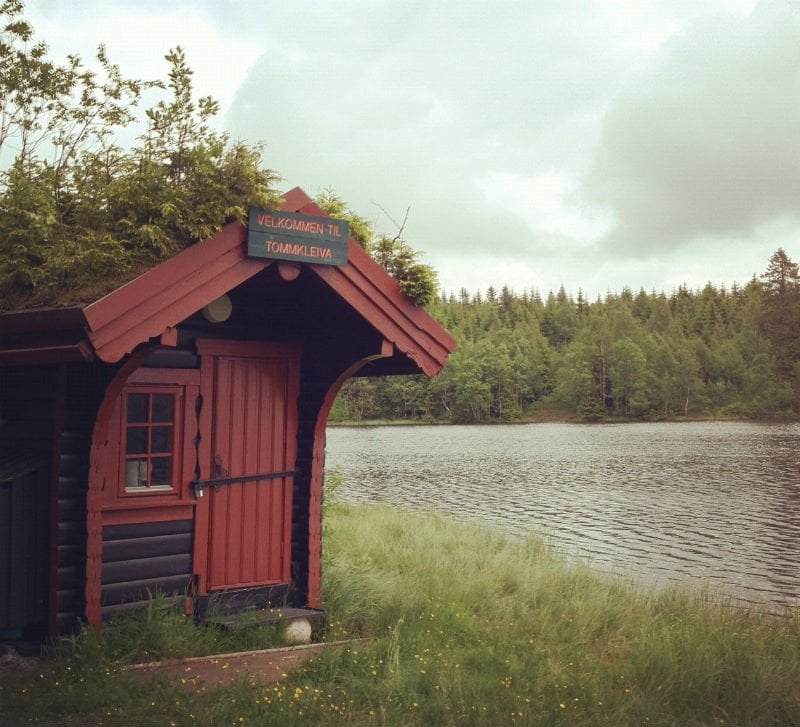 Since moving from the city centre to the hills of Oslo, I’ve spent a lot of time exploring the area, despite the distraction of Euro 2012! The Holmenkollen-Frognerseteren area is the gateway to Nordmarka (the northern forest), a vast expanse of “the great outdoors” which makes up the northern part of Oslo.

The Holmenkollen ski arena and the Tryvann ski resort are both within easy reach from my new pad, together with the starting points of a complex network of forest trails, weaving their way ever northward past lakes such as Maridalsvann and popular cabins such as Ullevålseter. But the truth is I've barely scratched the surface of what's up in Nordmarka, it goes on for miles and miles.

At weekends Oslo heads to the hills

The Norwegian word Marka can be translated as woodland or forest, but it has a wider meaning synonymous with outdoor recreation, the first love of any Norwegian! I’ve met very few Norwegians who don’t have access to a cabin in the mountains, a summer house with a boat, or at the very least a pair of skis!

This spans the generations too, for on a Saturday daytime the forests are full of elderly couples hiking and living very active lifestyles, although they often pause for a rather large quantity of waffles!

What struck me most on my first day living in the hills was the amount of cyclists, not just on the road but also in the forest. There really are a lot! The substantial network of cross-country ski trails becomes hiking and biking routes over the snow-free summer, and Oslo folk make the most of it. 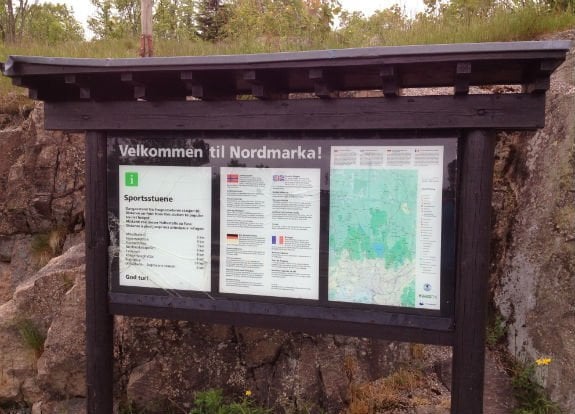 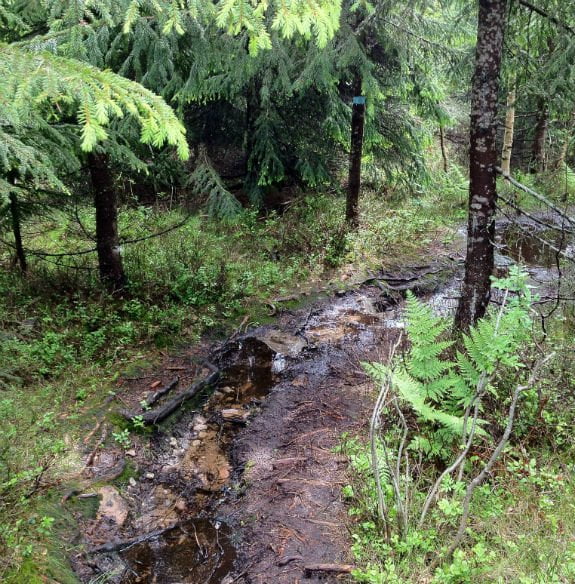 As I've already said I have no excuse not to live a healthier lifestyle up here. Some good news is I've already managed to bag myself a bike from a friend who's leaving Oslo, so I can try it out before committing to an expensive new model.

My real aim for this year is to learn to ski and I’m still debating whether to go the cross-country or downhill route. I'm told by many cross-country has an easier learning curve, and with my perfect location for accessing the trails when the snow comes, I am leaning in that direction.

There's an awful lot I'd love to write about the outdoor life in Norway but the simple fact is I haven't experienced enough of it yet! So, I've invited regular Life in Norway reader and new expat friend Helen to join our team. She's an outdoors enthusiast and lives in the south-east of Oslo with easy access to the eastern forests (Østmarka). I know you'll make her very welcome!