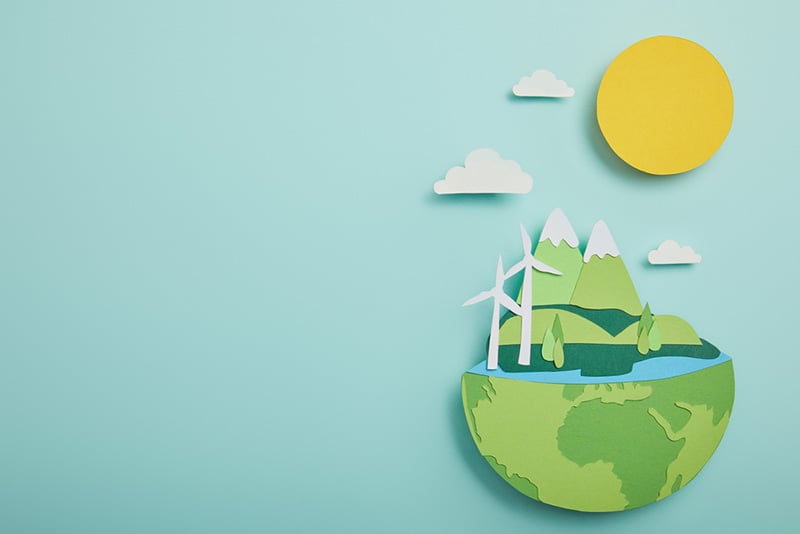 The Norwegian government has proposed a NOK 3.6bn crisis package to support green technology projects. Hydrogen, battery technology, offshore wind and low-emission shipping are among the areas that should benefit.

Norway's government proposes to spend NOK 3.6 billion (USD $370m) on a support package for green industries following the economic slowdown. The money is designed to contribute to technology development in industry.

The money comes several weeks after the announcement of a major package of support for the oil and gas industry, mainly in the form of tax breaks to encourage investments.

“This is a comprehensive package that contributes to green job creation and the restructuring of the Norwegian economy,” said Norway's Minister of Climate and Environment, Sveinung Rotevatn, to NRK. The money will be distributed in three main categories:

Green platform: Over three years, NOK 1 billion will go into a “green platform” administered by the Research Council, Innovation Norway and Siva. Companies will compete for the money to develop new climate technologies. 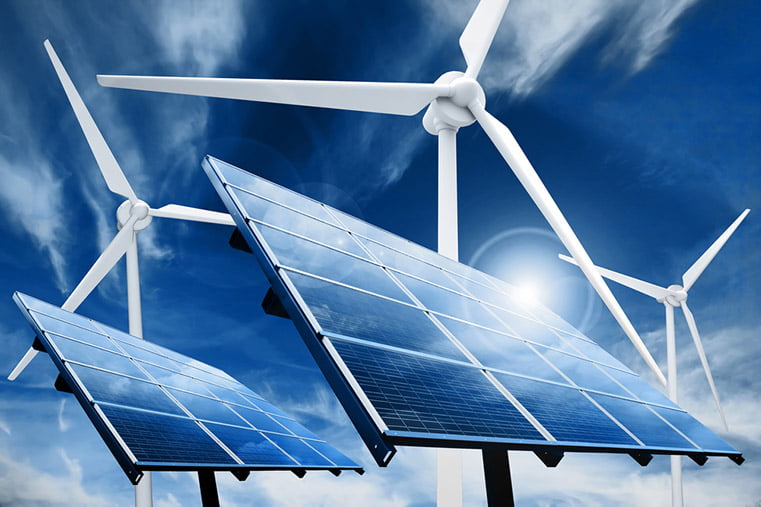 A green shift in Norway

As the oil age comes to an end, there is broad acceptance across the political spectrum that Norway needs to find a new industrial base. Recently, many players have called for a significant green investment to kick-start the Norwegian economy.

Amongst them, the Labour party's Espen Barth Eide and Are Tomasgard fear that Norway will be left behind without significant investment in Hydrogen. Meanwhile, SV called for a focus on electrifying oil platforms, short-sea-shipping and hydrogen.

Green areas that Norway currently holds a prominent position in include hydrogen, battery technologies, ocean wind and low-emission shipping technologies. These areas are likely to be a focus of the funding.

However, while Rotevatn said that the money is for green technology projects, the specifics of the allocations will be left up to the various actors, including Enova, the Research Council and Innovation Norway. “Exactly which projects will be supported will be decided by the experts,” he said.

The NOK 1 billion ‘green platform' is to be run as a collaboration between three state enterprises. While the Enova money is earmarked for industry projects, the green platform is designed for R&D.

Rotevatn emphasised that the money will not be handed out, but awarded through a competitive process: “There is an opportunity to compete for funds that will go towards research, innovation and development of green solutions. We have had success with this approach before, and now it is very much directed towards green solutions.”

Within the ‘green platform', the NOK 1 billion will be distributed over three years. During the first year, the Norwegian Research Council receives NOK 192 million, while Innovation Norway receives NOK 102.5 million. Finally, Siva (the Industrial Development Corporation of Norway) will get NOK 38.5 million.

Although the Solberg government has announced the package, it's by no means a done deal. That's because Solberg no longer has a majority in Norway's parliament. While it's not expected that many parties will oppose the concept of the plan, the detail will likely come under scrutiny.

Rotevatn highlighted the need for negotiation. One area of opposition is likely to be the total amount. Left-wing parties are expected to argue for higher investment. “We believe this will contribute to a powerful green transition, but within a responsible financial framework,” he said.

Crisis measures during 2020 have led to the government spending far more of the oil money than expected. So far, NOK 420 billion has been spent against the initial plans of NOK 244 billion.