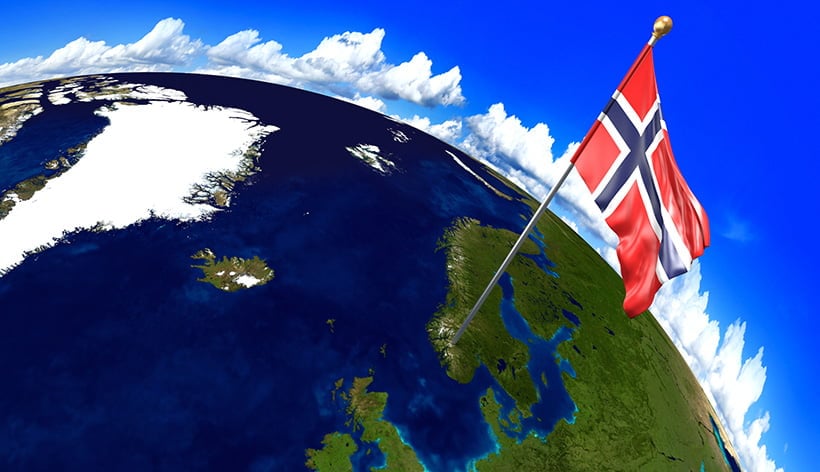 The government of Norway proposes to strengthen the capacity to process applications for Norwegian citizenship by NOK 61.5 million in 2021.

According to a press release from the Royal Ministry of Justice, the Norwegian government will strengthen the first line of the police to make it possible to process more applications for Norwegian citizenship.

This means that in the 2021 budget, the Police will get an additional NOK 36.5 million. In addition, the allocation to the Norwegian Directorate of Immigration (UDI) is set to increase by NOK 25 million. The budget increases are proposals and need to be approved in Parliament.

Citizenship applications on the rise

From January 2020, it's been possible to hold dual citizenship in Norway. Previously, most people had to renounce their previous citizenship in order to claim a Norwegian passport.

Since this time, many more people have applied than were originally expected. In addition to long-term foreign residents of Norway, many Norwegians living abroad who gave up their Norwegian citizenship in order to take another have also been able to apply. 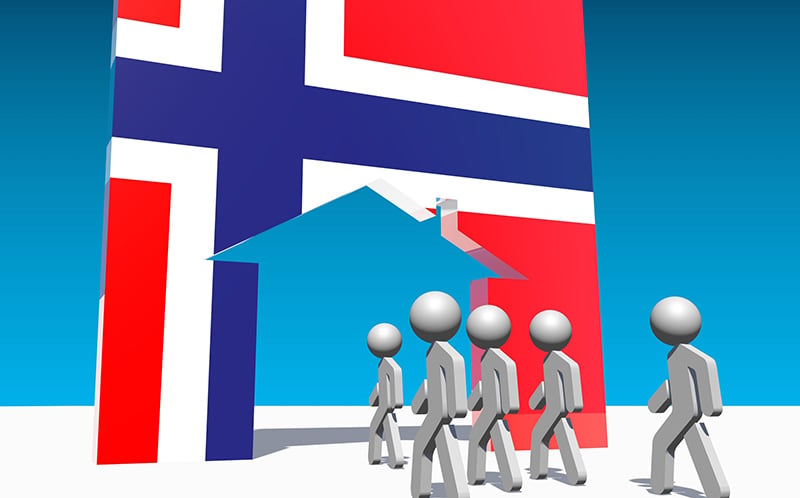 26,000 people applied for citizenship in a matter of months, increasing the citizenship waiting list from 14,000 to 40,000. The health crisis has only added to the delays.

“The increase in case volume combined with infection control measures has led to a longer case processing time. The government's proposal will strengthen the capacity to handle more cases,” said the press release.

Citizenship application income is up

While the government proposes to spend an additional NOK 61.5 million increasing the capacity to process citizenship applications, the money coming into the system is also increasing.

How to become a citizen of Norway

Politicians from across the political spectrum had long debated the concept of double citizenship. Yet when the plans came to a vote, they were overwhelmingly approved in parliament.

However, the law does not make it any easier to become a Norwegian citizen. In fact, immigration requirements have been tightened up during Erna Solberg’s tenure as prime minister.

To become a Norwegian citizen, a foreigner must meet a series of requirements that vary depending on their country of citizenship. These requirements include an uninterrupted period of permanent residency in Norway (usually 7 years) and documented proof of competence in the Norwegian language. Talks are underway to make the oral language requirements tougher in order to claim citizenship, with a new law expected before the end of 2020.