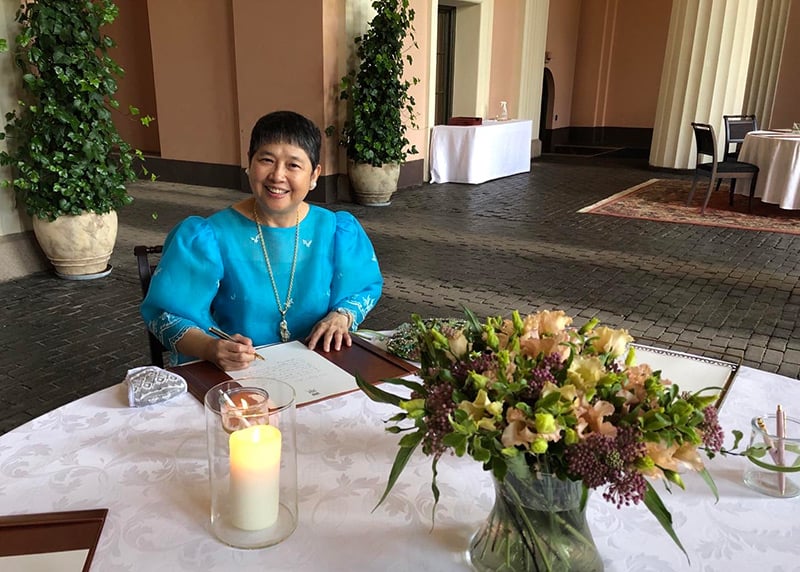 Life in Norway Show Episode 44: The Philippines Ambassador to Norway and Iceland joins the podcast to talk about the links between the two countries, and the role of an Embassy.

The interviews with the Canadian and British Ambassadors to Norway have been some of the most popular episodes of the Life in Norway Show so far. So, I'm delighted to welcome another Ambassador onto the podcast today.

Ambassador Jocelyn Batoon-Garcia is the Philippine Ambassador to Norway and Iceland. It's her third role as an Ambassador and is the latest step in her globetrotting career representing her country.

We talk about the links between Norway and the Philippines, the importance of the shipping and maritime industries to both countries, and the everyday life of a diplomat in Norway in 2020.

I asked the Ambassador to introduce her homeland to people who may have heard of the country, but know little about it.

“The Philippines is an archipelago in the Pacific, south of Taiwan and north of Indonesia. There are 7,641 islands, plus a few more that have not been named yet! We are 110 million people. Most speak English, but there are 87 different languages and more than 100 different dialects.”

The capital, Manila, is home to 11 million people at night and 13 million people by day. That's more than twice the population of Norway! The Ambassador picks out the beautiful beaches as a highlight of the country for visitors.

The Philippines and Norway

Of the land-based Filipinos, many work in the health sector. There are a number of interesting import-export links including aluminium and seafood, especially salmon.

The Ambassador also explains that more people are becoming familiar with tourism to Norway, largely thanks to the northern lights. A big reason for this is the large number of Filipino workers who return home with stories from their time in Norway.

“Our role is to promote our country, our culture and our people, and also to maintain good relations with the host country. We promote investments, trade and tourism. The third pillar is the promotion and protection of Filipino nationals. That's an area that is very important to us.”

The Ambassador explains that a normal day involves a lot of meetings with government entities and the private sector. “I also go out a lot to visit Filipinos in the different parts of the country, and to visit businesses that are of interest to us.”

We also talk about the impact of the recent health crisis on the Philippines and on Filipino nationals living in Norway. 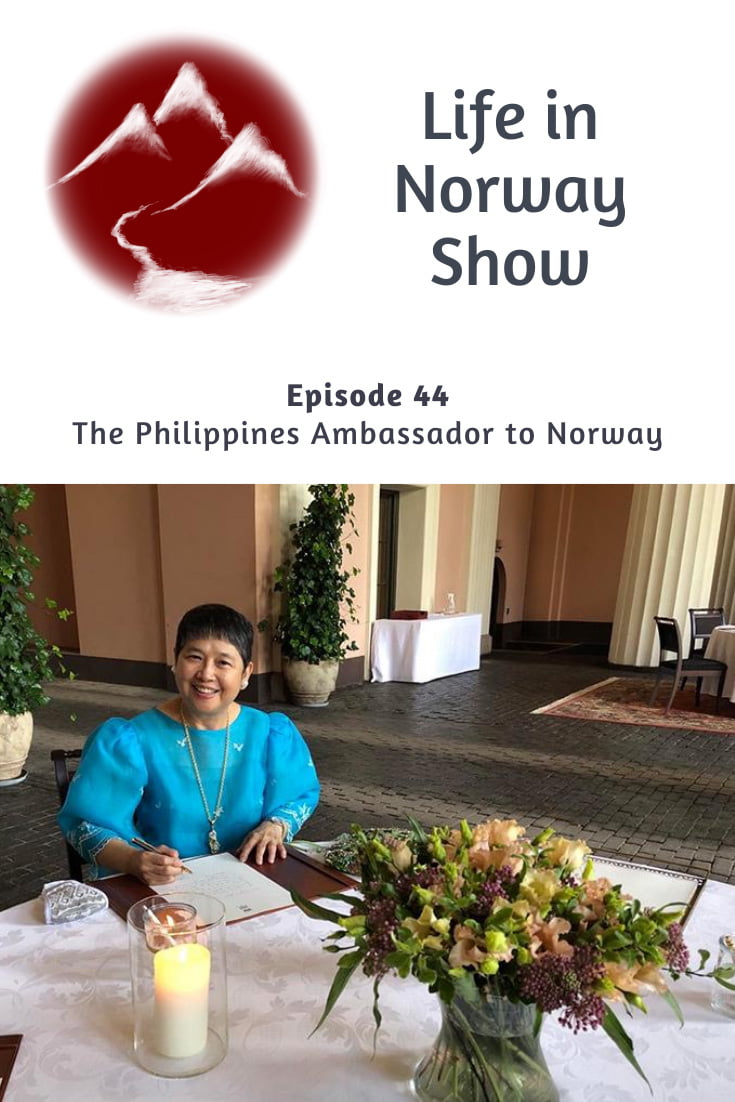 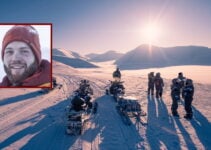