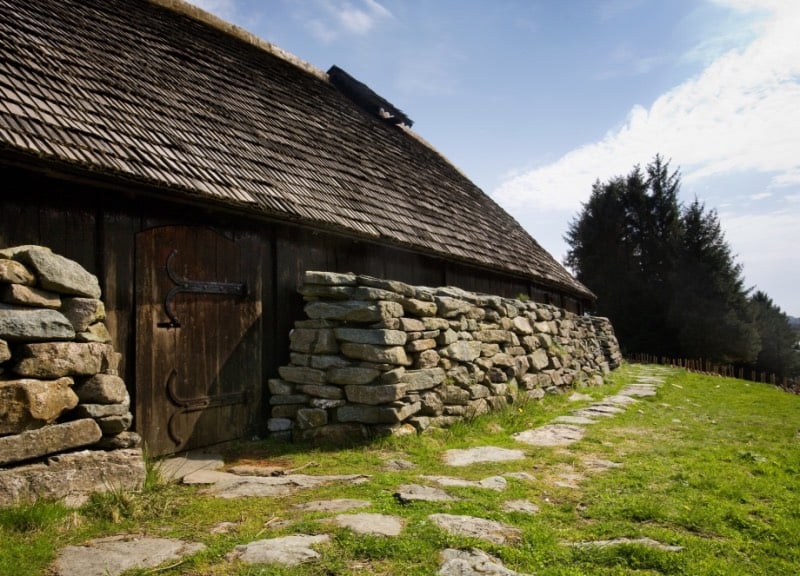 The ordinary nature of how the Vikings lived day-to-day may surprise you.

Whenever someone mentions Vikings, the general picture painted in the mind’s eye is of burly blonde dudes with horn-winged helmets hopping out of a boat, sword, and axe in hand, ready to burn, plunder, and do all sorts of nasty things to whoever crosses their path.

The truth of the matter, however, is that the acts of raiding and pillaging really only took up a fraction of the time people spent during the age of the Vikings.

For the most part, Vikings were farmers. The majority of the crops they grew were things such as oats, barley, and wheat, with a number of vegetables taking root here and there. Much like Norway today, there was plenty of livestock scattered across the countryside: pigs, cattle, sheep, horses, chickens, all the basics of European farms.

Plenty of other trades were also alive and well at the time. Boat builders and wood craftsmen, blacksmiths, leather workers, fishers, even merchants were not uncommon occupations for people like Ragnar or Rollo.

Many Vikings would do some of the above, but as time went on and larger settlements came to be, there began to be some Norsemen who specialised in one or two particular trades.

When it came to clothing themselves, Vikings were particularly fond of wool and lots of animal skins. Viking women were very skilled weavers, able to make beautiful patterns from wool dyed with plants.

For men’s fashion, it was pretty standard with pants and shirts of varying lengths. For women, the standard fashion was long woolen dresses.

There is plenty of debate on what the styles of the Vikings really were, as not much of their clothing has survived the battle with time.

Having said that, it can generally be assumed that the styles you see on television and in films are probably not historically accurate representations. 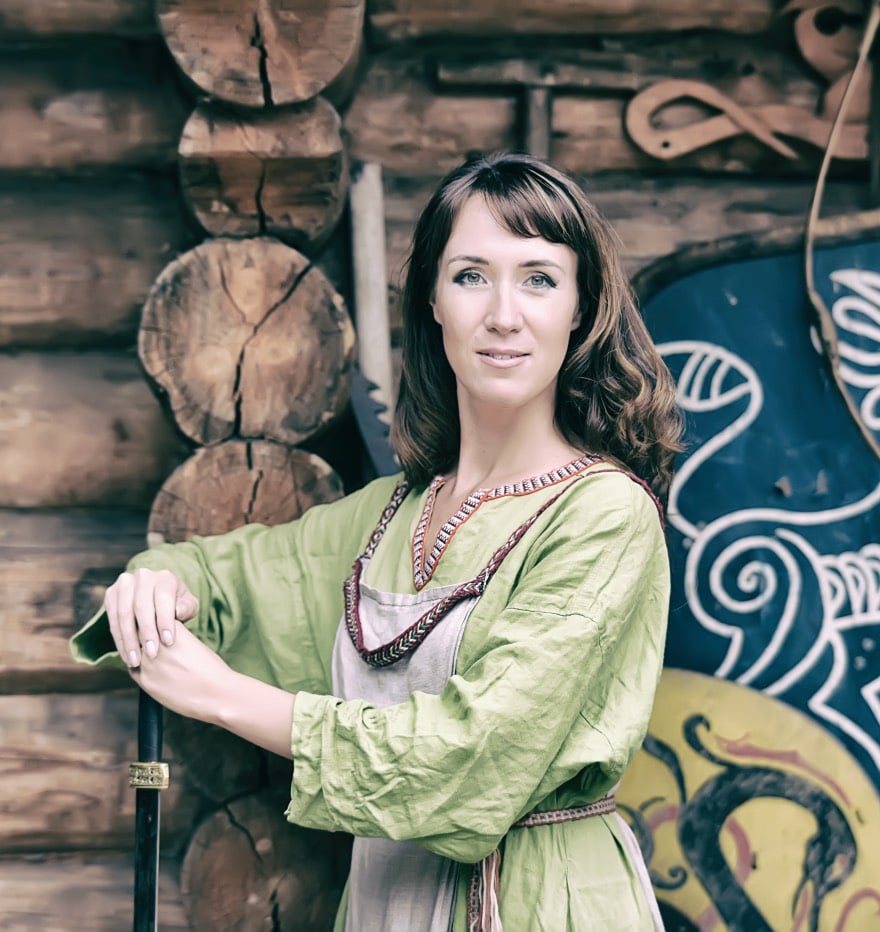 For one thing, the Vikings loved bling. Men and women were likely bedecked in rings, bracelets, necklaces, armbands, and so on. Beautifully crafted metals have survived well, and jewelry made from leather, bone, and wood was not uncommon either.

After a long day toiling in the fields, or at the end of a long voyage to haul back loot, plunder, and slaves, there was nothing better for a Viking than to kick up their feet at home.

The structures were generally wood, mud, stone, or a collage of all the above. The home was generally shaped rectangular ish and with a sweet hole in the roof to let out the smoke of the probably always burning fire.

Viking homes didn’t differ much from other structures around Europe of that time period, though they were much less grand than how they are often depicted, and perhaps with better methods of insulating the space to keep in the heat during those long, dark, chilly Nordic winters.

Food from the ocean and the farms

Unsurprisingly, fish made up a large portion of a Vikings diet. They also had plenty of other proteins to choose from. Pork was the most popular, while horse meat kebabs graced many a table. 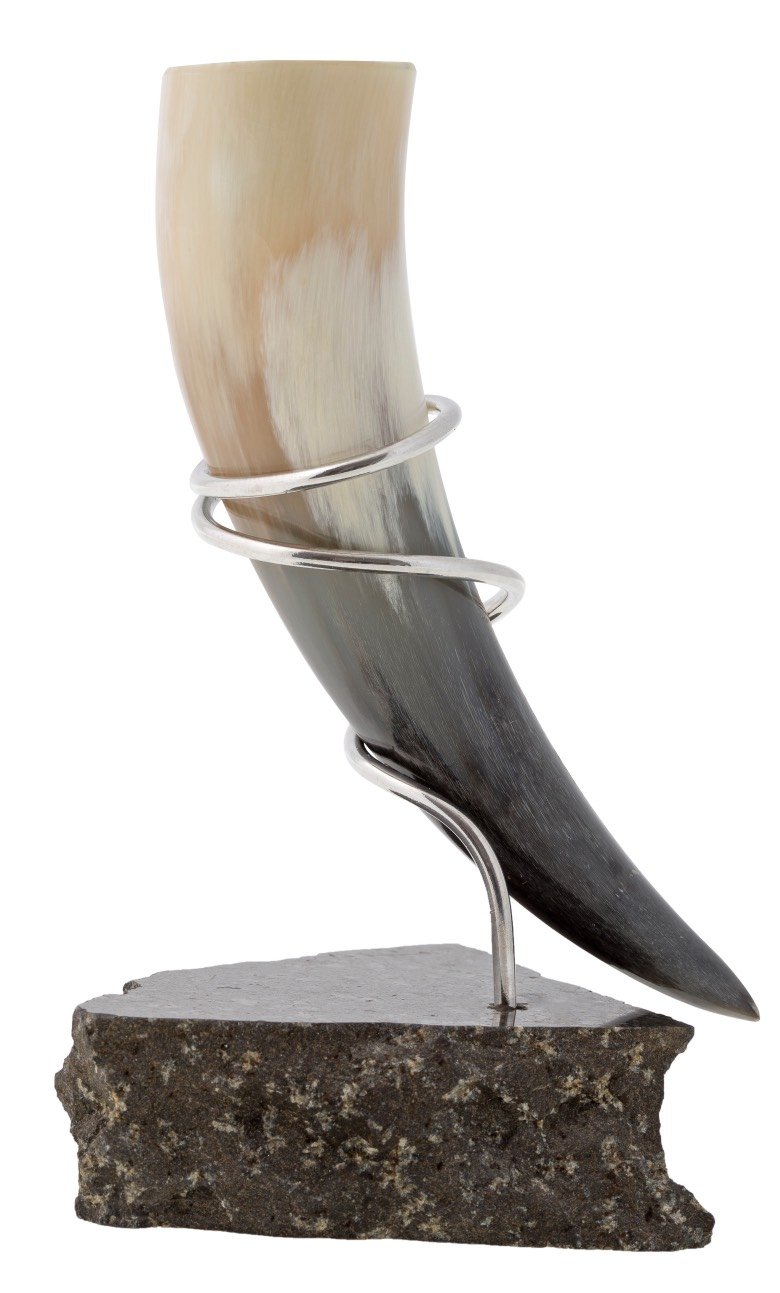 Bread was made from the different grains they grew on their farms. Added to that were the fruits, berries, and nuts that could be foraged from around the farms.

Like many other archaic societies, a lot of the entertainment came from sports such as wrestling, racing, and fighting games.

Vikings even had board games to occupy their time. Researchers suggest that the famous Isle of Lewis Chessmen were created right here in Trondheim before ending up off the coast of Scotland, although these are dated to be from the very tail end of the time of Vikings. 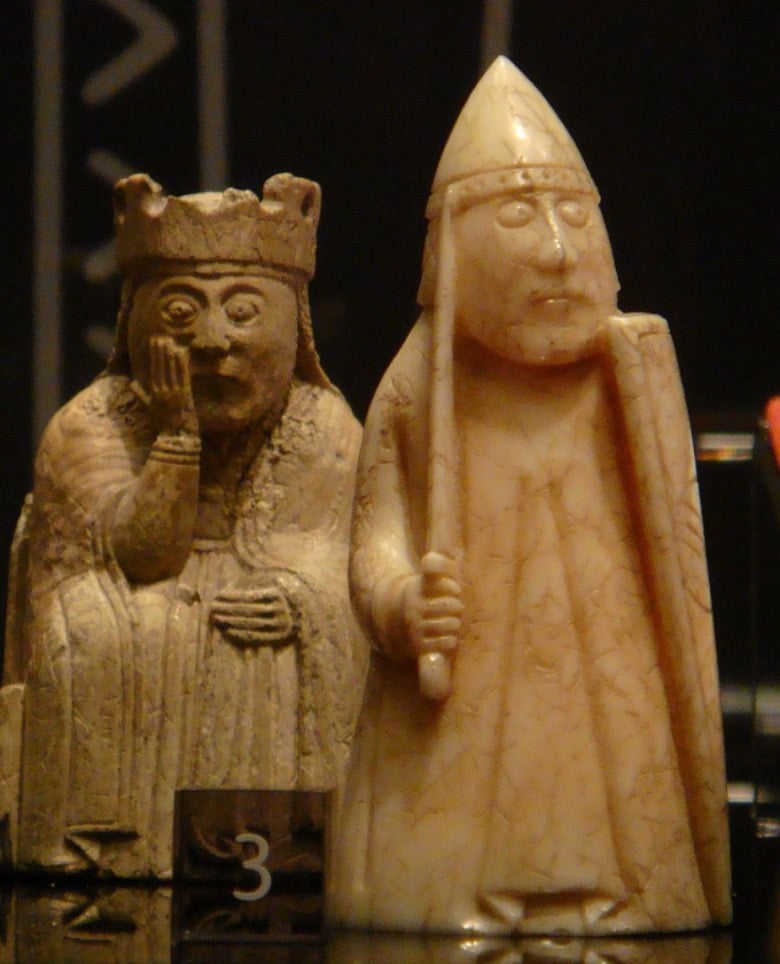 It can be assumed that these were grown out of a longer history of tabletop games.

Warrior poets seem to have been commonplace as well. On many days the towns, the farm, or the great halls were filled with music, poetry, and storytelling. And, of course, the Vikings loved skiing and drinking mead!

If you enjoyed this article, why not share it on Pinterest? We've got just the pin for you: 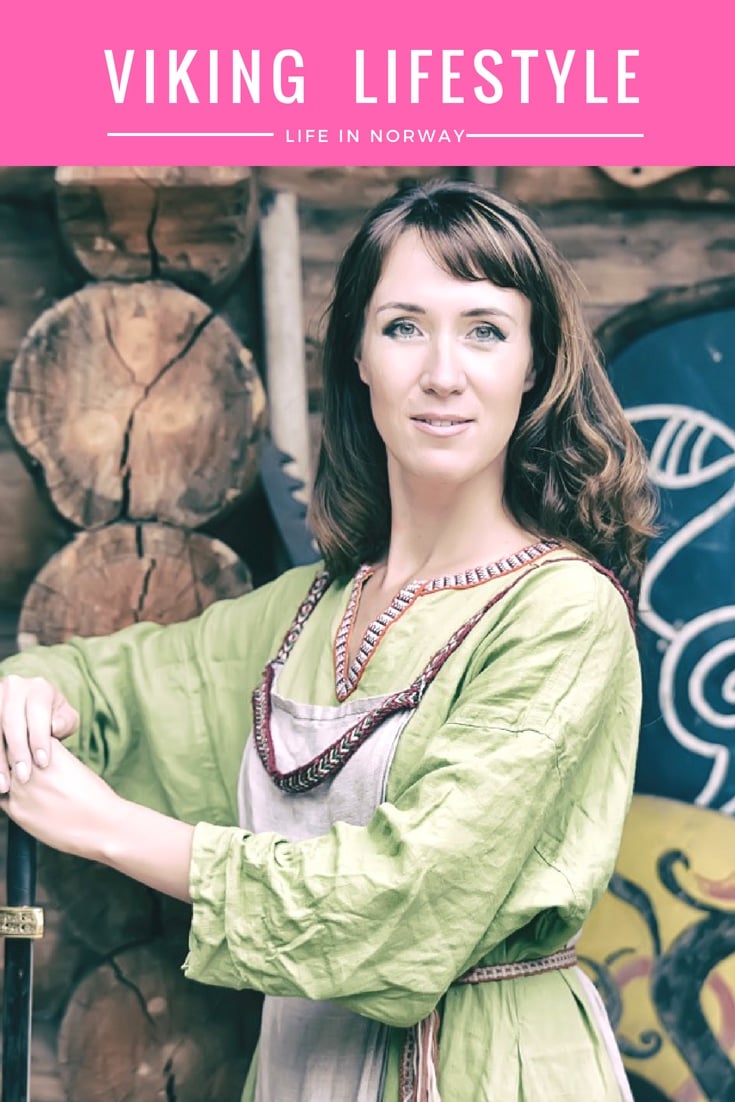 4 thoughts on “The Viking Lifestyle”