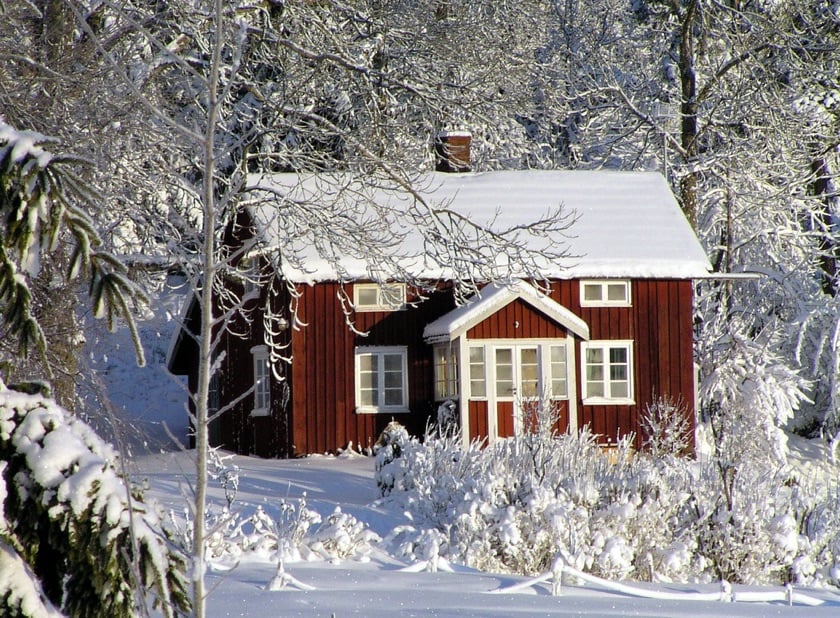 The climate of northern Europe is known to be cold, but the temperatures are not as low as its northerly latitude might suggest.

Given the northerly latitudes of much of the Scandinavian peninsular, people often expect the region to be bitterly cold for much of the year. While snow is commonplace in the winters, temperatures can be surprisingly mild.

How cold is Scandinavia?

Firstly, temperature and weather varies massively across the region. The distance between the cycle paths of the Danish countryside and the cross-country skiing tracks of Arctic Norway is massive. 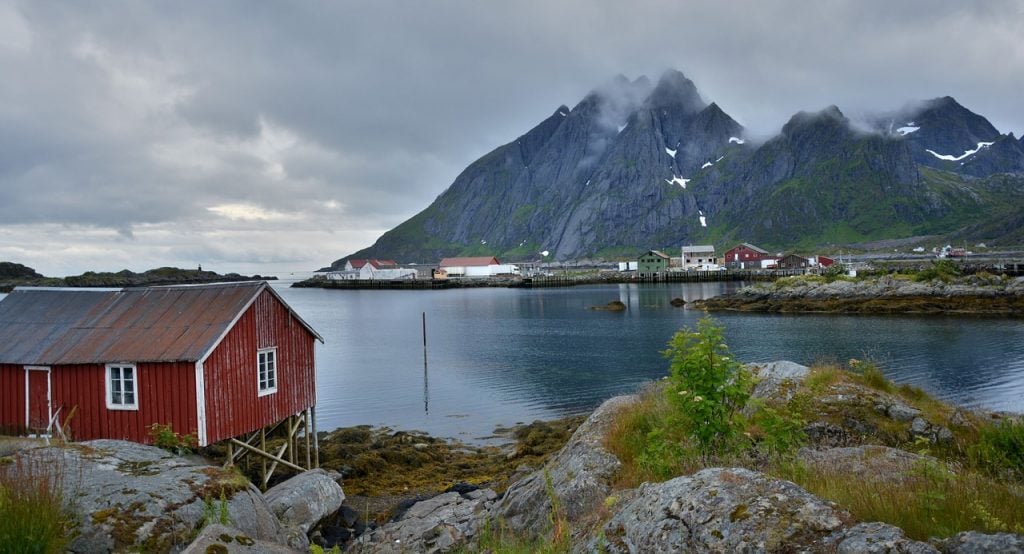 Although the climate can vary massively, it doesn't necessarily follow that the farther north you travel, the colder it gets. It all comes down to the geography of Scandinavia.

For example, Norway's Lofoten archipelago has incredibly mild winters considering its latitude equals that of northern Canada. As such, the real difference between mild and cold occurs not from north to south, but from coast to inland.

Heat generated by the Gulf Stream and its extension into the Norwegian Sea is the most important reason why Norway experiences a milder climate than Sweden.

Without the Gulf Stream and the westerly wind belt, Norway would most likely be an average of ten degrees celsius colder than it is, with some experts saying even more. 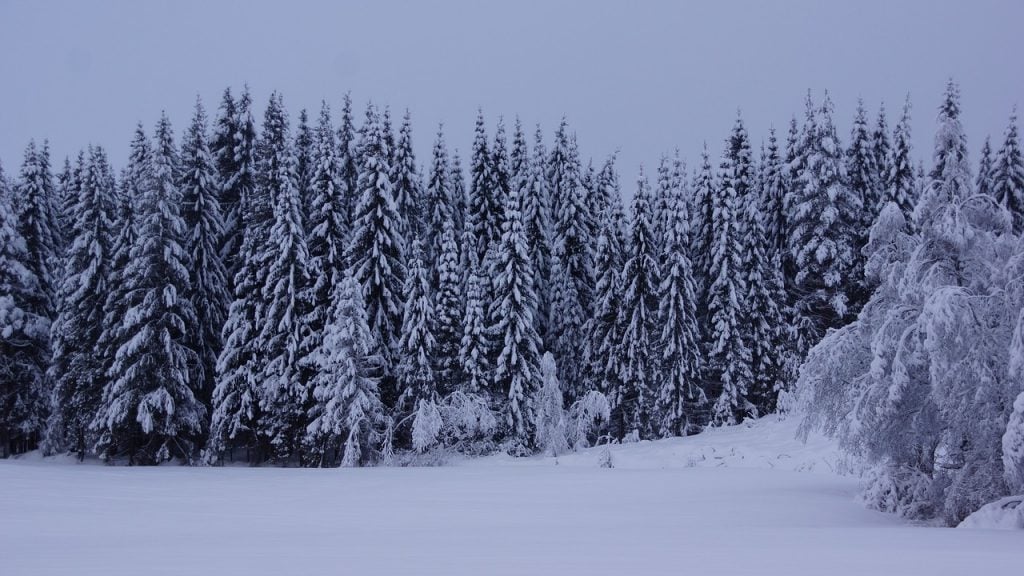 The Earth gets more heat from the Sun at the equator than at the poles. This imbalance is corrected by heat being continuously transported towards higher latitudes via large-scale sea breezes and ocean currents, most famously the Gulf Stream.

The warm current on the clean surface is balanced by a colder, southbound returning current in the Atlantic Ocean. The source of the heat that the Gulf Stream brings to the north is the sun.

This must be in balance with the strength of the current for the system to remain stable. Because of this, some experts are predicting trouble ahead due to climate change.

Scandinavia in the winter

Having said that, parts of the region do get incredibly cold during the winter! 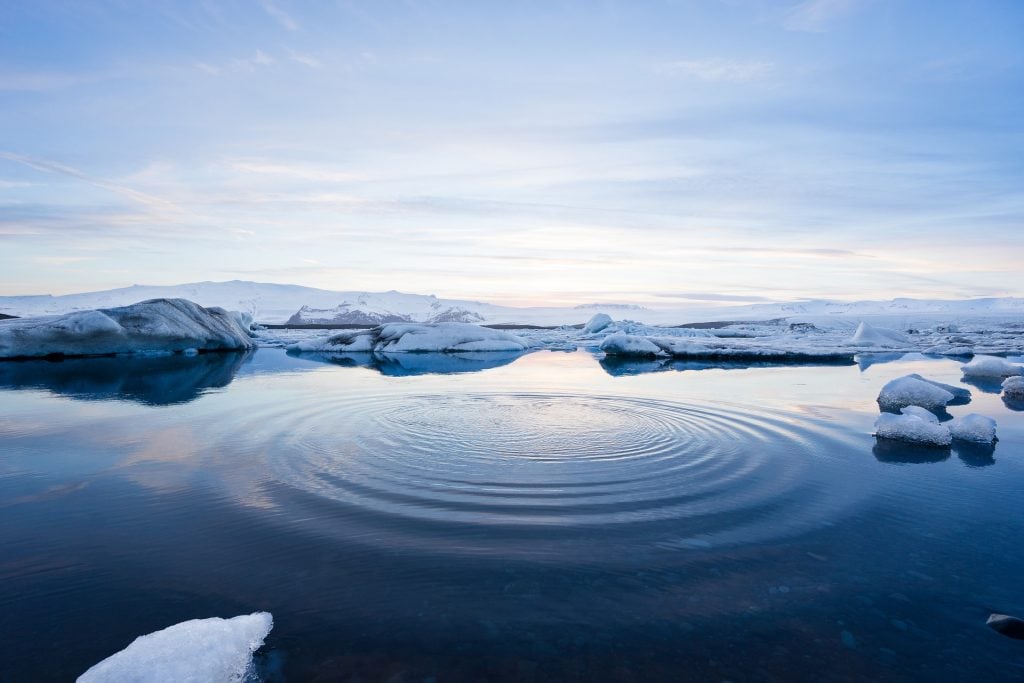 Many parts of Norway and Sweden are guaranteed snow for months every year, most notably the areas farthest from the coast.

In the case of Sweden, this means the majority of the central and northern parts of the country. Temperatures in most parts of both countries can dip below freezing point for weeks at a time.

The Danish winter is more temperate, but frost and snow are still to be expected. January and February are the coldest months, with temperatures averaging around 0°C (32°F). Although living farther south than many of their fellow Scandis, Danes still suffer from a lack of light due to the cloudy skies.

Scandinavia in the summer

While winters can surprise people with their mildness, other seasons are equally surprising. Scandinavian summers can be incredibly warm, although the inconsistency is frustrating. Temperatures in the capitals can reach 30°C, although an average temperature of 15°-20°C is more common. 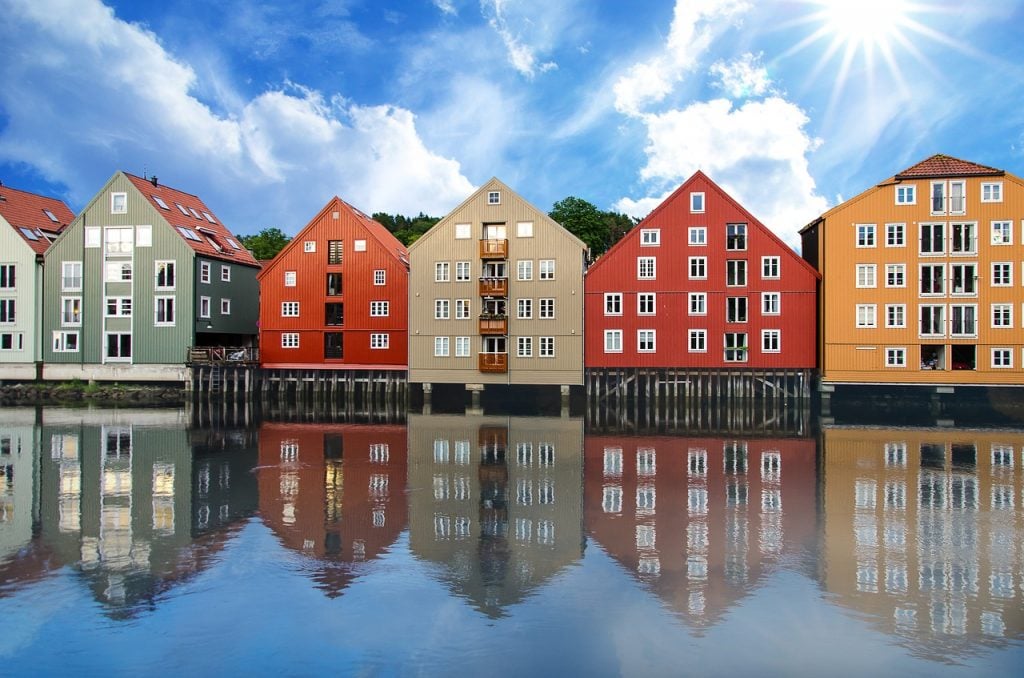 Although these hot summer days can be truly spectacular, especially along the Norwegian coast or by a Swedish lake, it can be difficult to plan a trip. Simply put, these days can occur at any point from May to August, and predicting exactly when is more art than science.

In Norway, the area around Røros close to the Swedish border and the inland parts of Finnmark such as Kautokeino and Karasjok are normally the coldest regions.

Temperatures here can drop below -30°C several times during the winter, and can remain below freezing for weeks or even months at a time.

The coldest temperature ever recorded in Sweden was below -50°C (-58°F) although the temperatures haven't got that low since the turn of the century, and only then in the remote Arctic region. 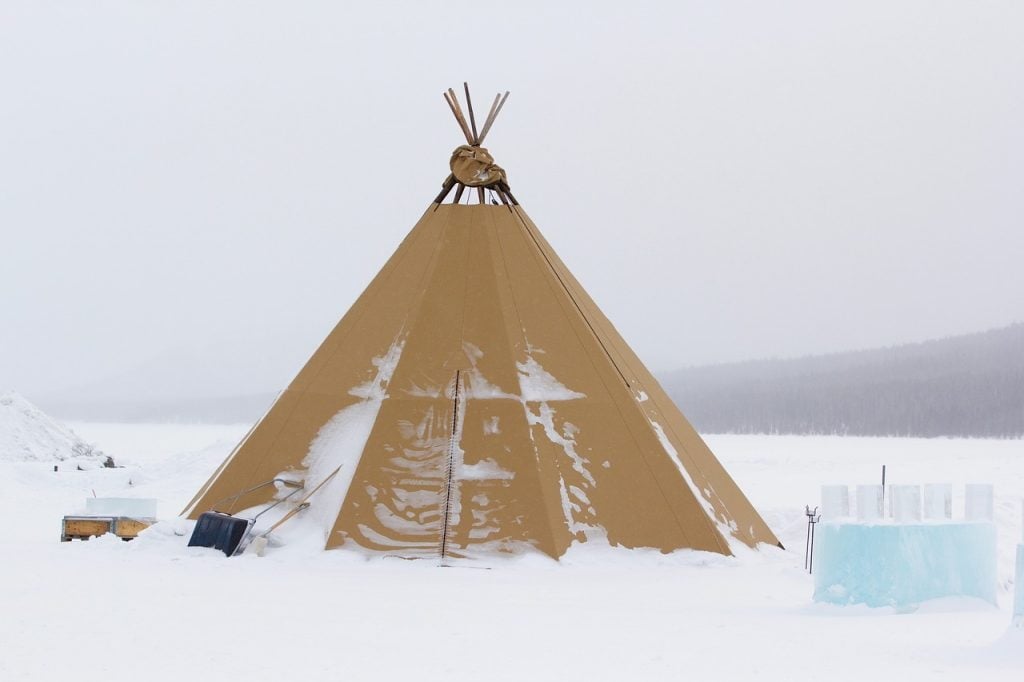 Normally in the north, temperatures of below -20°C (-4°F) are considered cold days, while temperatures in the bigger cities tend to drop below -10°C (14°F) a couple of times each winter.

Denmark's flat countryside means much of the country experiences similar weather. Denmark's lowest temperature ever recorded was “only” -31.2°C (-24.2°F), in Hørsted in the north-west of the country in January, 1982. 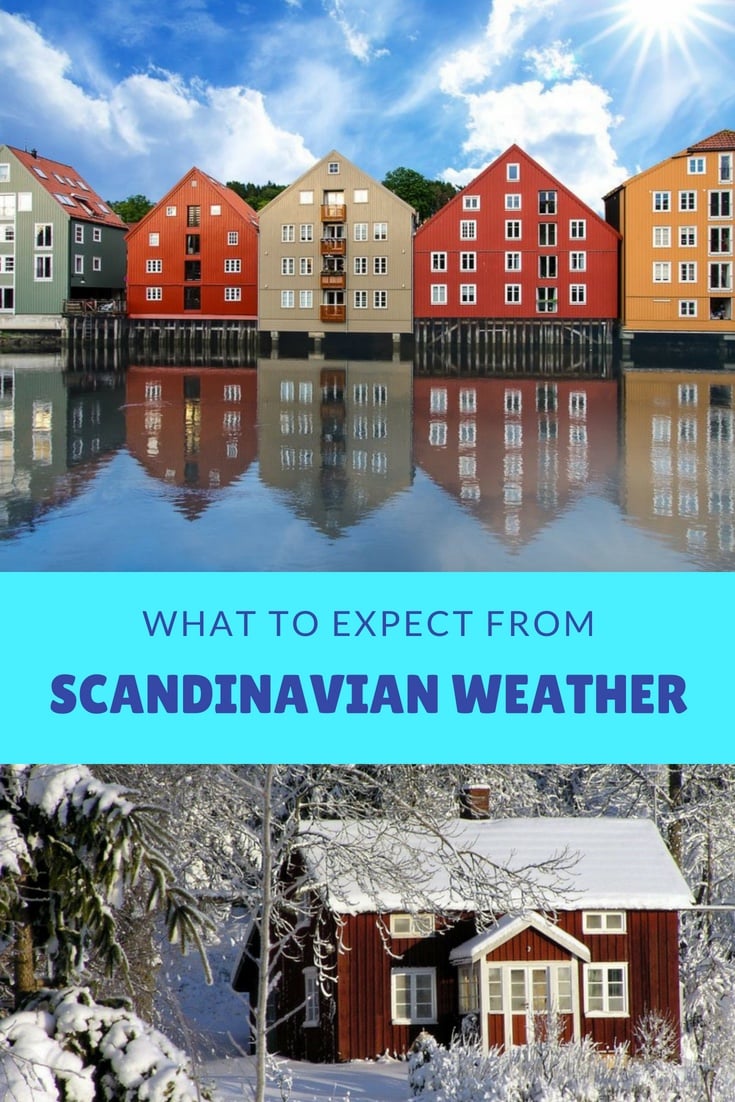 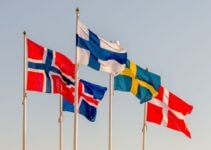 2 thoughts on “The Weather in Scandinavia”