Skip to content
Home » Living in Norway » Food & Drink » Alcohol in Norway: Regulations, Tax Rates & Where to Buy It 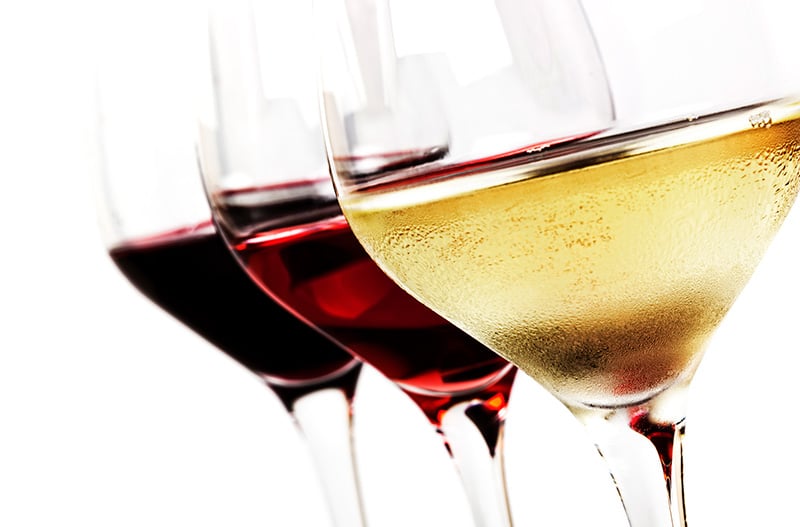 The sale of alcohol is subject to strict government regulations. And then there's the tax, and the duty. Here’s what you need to know about buying alcohol in Norway.

It's a mistake every new arrival to Norway makes at least a few times before it becomes a habit. You want to buy a couple beers from the supermarket at 6.15pm on a Saturday night to celebrate your football team's win?

You can't. Furthermore, you can't do so until Monday morning!

Even when you can buy beer from a supermarket, the options are limited. Unless you go to a bar, buying any kind of alcohol in Norway above 4.7% ABV must be done at the state-run alcohol store.

If you are visiting Norway and you enjoy a tipple, or you're planning to move here soon, this article is a must-read! Let's take a closer look at how and where to buy alcohol in Norway. 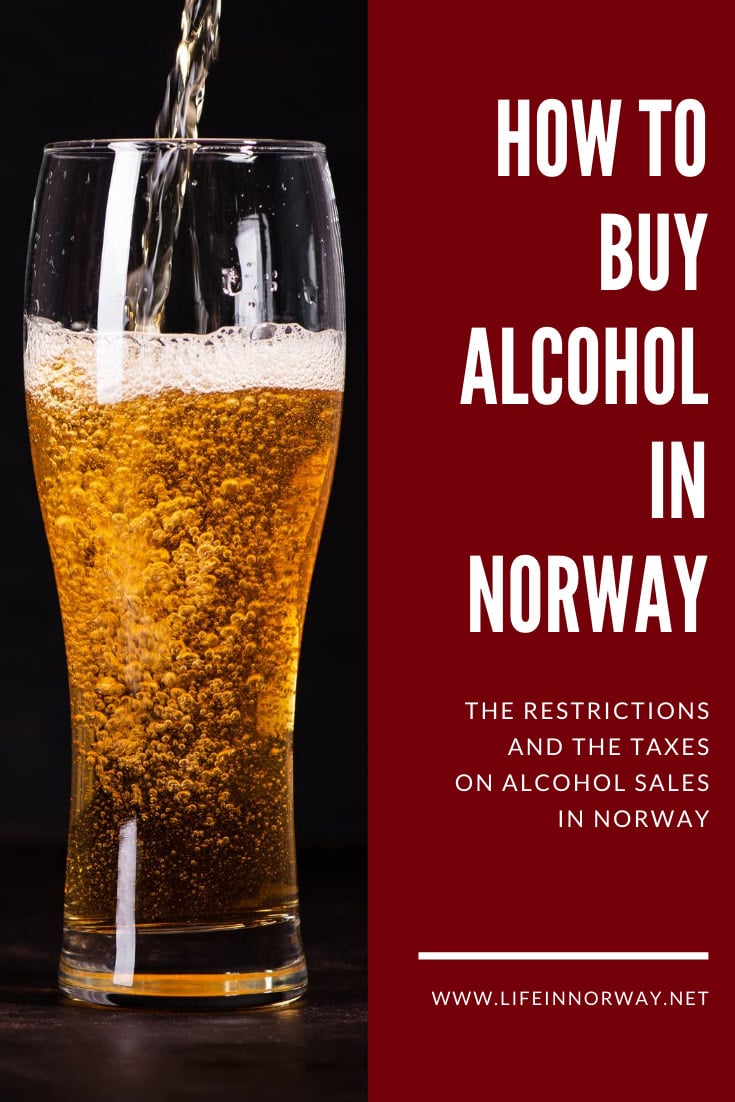 What alcohol do Norwegians drink?

Norwegian beer is the number one tipple in Norway's bars and pubs, and the recent surge in popularity of craft beers has increased options in many establishments. I assume one of the reasons behind beer's popularity is simply cost. The price of wine and spirits puts a lot of people off choosing them.

That being said, wine will almost always be available in bars, and is a common accompaniment to a meal in a restaurant. The very Scandinavian aquavit remains popular with the older generations. As with many other countries, home-brewing is a popular hobby.

Why does Norway regulate alcohol sales so much?

The regulations aren't unique to Norway. Sweden runs a similar, yet more restrictive system, whereby only beer up to 3.5% ABV can be purchased from a supermarket.

Scandinavia's strict attitude to alcohol sales may seem bizarre given its progressive reputation. But apparently Norwegians are mostly happy with the current system of buying alcohol from the state-run store.

One thing is for sure, though. Norway doesn't just limit this approach to alcohol. The country also places high taxes on tobacco, driving petrol cars, and even the consumption of sugar. In addition, gambling is highly controlled with private sector bookmakers essentially banned.

Why is alcohol so expensive in Norway?

Tax is applied to all alcoholic drinks containing more than 0.7% ABV. The Norwegian authorities do not differentiate between alcohol produced in Norway, or imports.

The only exceptions are for alcohol that's used for technical, scientific or medical purposes. In addition, tax is also levied on beverage packaging.

The actual tax rates applicable to alcohol will make your eyes water. For example, drinks between 4.7% ABV and 22% ABV are subject to a tax rate of NOK 5.11 per volume percent and litre. You can find the full rates here.

These taxes make all alcohol relatively much more expensive than you would see in the UK or USA, for example. The reason given by the government is that they want to discourage excessive alcohol consumption. Critics say it's simply a tax grab.

As I mentioned earlier, only drinks with an alcohol content at or less than 4.7% can be purchased in a regular store. This means you'll find Norwegian beers and ciders in most supermarkets, along with weaker versions of some popular international brands.

Regardless of the opening hours of an individual store, all supermarkets have limited hours in which they can sell alcohol. After 8pm on weekdays, 6pm on Saturdays, and all day Sundays, only licensed bars and clubs are permitted to sell alcohol. There are no exceptions, as most supermarket checkout systems will actually reject alcoholic beverages after those times.

For stronger beers, wines and spirits, you need to visit the state-run alcohol store. Vinmonpolet (literally the Wine Monopoly) has even shorter opening hours than the supermarkets. Hours do vary, but typically these stores close at 6pm weekdays and as early as 3pm on Saturdays. 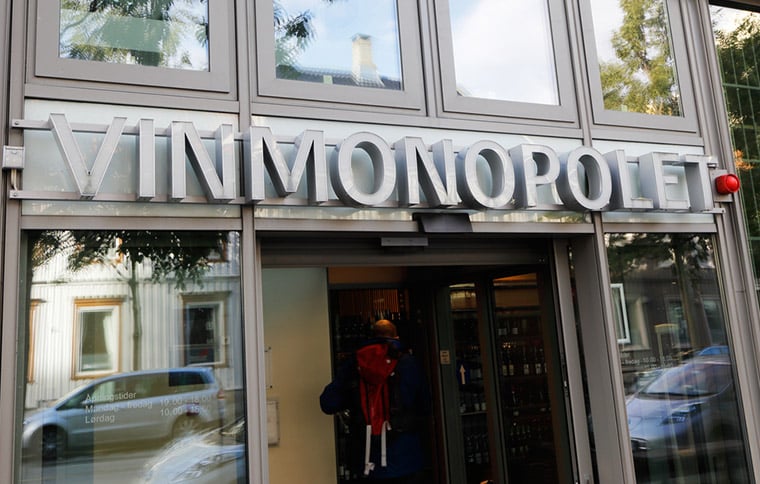 On the plus side, there is a very good selection of products. That's especially true for wines. I feel that wine falls in the sweet spot of the tax rates, and you can buy some really good quality wines for between 100-200kr.

You'll also find a good selection of imported beers and ciders, but these tend to be pricey. Also on offer are various beers from Norwegian breweries at a stronger ABV than can be sold in the supermarkets.

The big cities tend to have several outlets, while smaller towns may just have one. However, if you live in a rural area of Norway, you may have to drive for an hour or two just to be able to buy a bottle of wine!

Alcohol in bars, restaurants and nightclubs

Licensing laws in Norway are strict, and are administered on a local level. To gain a licence to serve alcohol, the manager plus a deputy must take and pass a test of knowledge on the Norwegian Alcohol Act. The regulations also state that licence holders must be “of spotless repute.”

What time do pubs close in Norway? The time at which bars, pubs and clubs must stop serving alcohol varies by location. In most of the country, it is 2am. Some clubs may stay open for an additional hour, but you will only be able to drink water or soft drinks.

At the time of writing, pubs, bars and clubs in Oslo can serve alcohol until 3am. There may also be local restrictions on serving times. For example, spirits cannot be served in Oslo's bars and restaurants before 1pm. That's something to bear in mind if you fancy an aquavit chaser with your lunch! 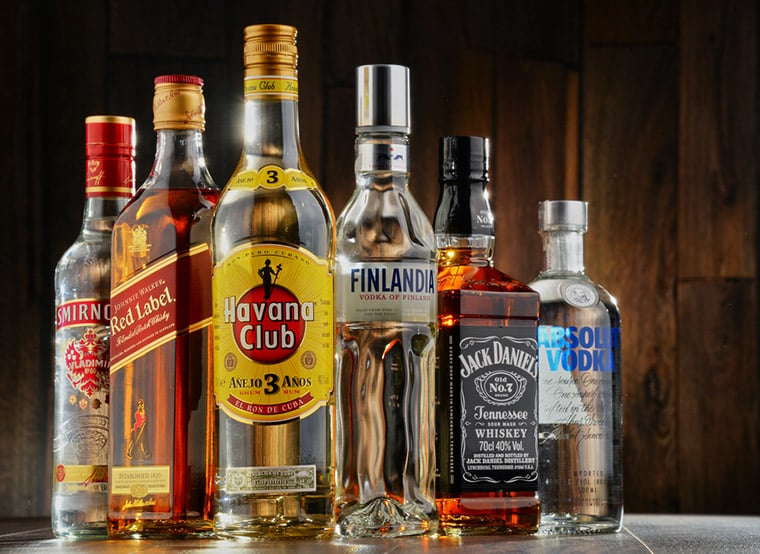 Something else to bear in mind is that cost-based promotions on alcohol and generally not permitted. This means you won't see 3-for-2 deals, or happy hours in Norway.

There is one major exception to the rules on alcohol pricing and sales that I haven't mentioned so far. That is, of course, duty-free sales for international arrivals.

Of course, the recent health crisis has put a temporary hold to much of this. But in “normal circumstances”, Norwegians are very frequent travellers. If you've ever arrived in Norway on a plane with many Norwegians, you'll have seen the rush for the duty free store as soon as the plane empties.

The reason? Norway's eye-watering duties on alcohol do not apply. However, there is a quota limiting the amount any one individual can purchase. Even so, it's an opportunity most Norwegians don't miss. A 1 litre bottle of vodka and four good quality wines may cost barely 600kr, easily half what the cost would be from Vinmonopolet.

While fury free sales from airports is one exception, there is actually another! Many Norwegians regularly drive across the Swedish border for “cheap” shopping opportunities.

Now while food prices in Sweden are cheaper than Norway, they will still seem expensive to those coming from many other countries! Meat and sugar-based foods are popular purchases on these trips, along with alcohol.

Such is the popularity of these trips, known as a harrytur, the shopping malls just across the border are big and geared towards Norwegians. So much so, that many of them offer free bus travel from Oslo and Trondheim! At Strömstad near Oslo, Swedish authorities opened a Systembolaget (the Swedish Vinmonopolet) because of the trade from Norway.

An important point to note, however. Shopping for alcohol in Sweden means you are importing alcohol to Norway. That means you are subject to a quota, and will have to pay duties on anything over that quota. There's more on this below. Anything below 2.5% ABV is exempt from the quota, so many Norwegians stock up on light beers on these trips. 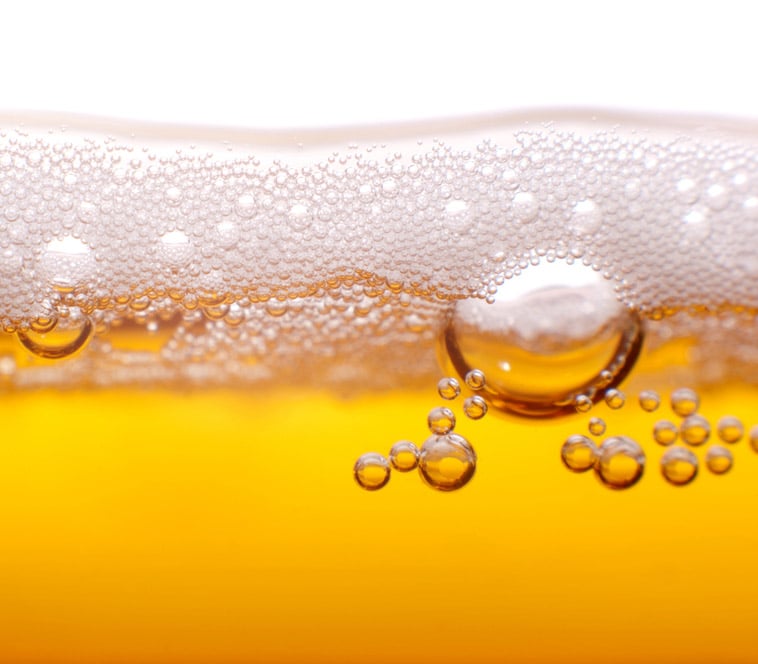 Contrary to what you may think, it is possible to import alcohol to Norway as an individual. However, the vast majority of people don't do this. The reason? That's simple! High tax and duties.

If you're travelling yourself, goods should be declared upon arrival by using the “red” lane at customs. Remember though, you don't need to use the red lane if you're within the duty free limit, of course.

If you are being sent goods, tax and duties must be paid on the entire shipment. Unfortunately, this applies regardless of whether the shipment is a gift, inheritance or for any other reason. Individuals can declare the goods directly with customs, or have it done by a forwarding agent.

Note that alcohol and packaging duties will be added to the goods. On top of that total, Norway's 25% VAT charge is payable. Furthermore, there will also be a processing fee if you're using a forwarding agent.

This means that in most cases, the total amount payable to customs will actually exceed the value of the goods themselves.

One final word for those planning a trip to Longyearbyen. Residents of Svalbard are limited in the amount of alcohol they can buy, and must present a quota card at the Vinmonopolet.

This means that visitors wishing to buy beer, wine or spirits must present their passport and proof of a departing flight in order to make a purchase.

Flights from Svalbard arrive back on the Norwegian mainland at the international terminals. Despite this, arriving passengers are not permitted to buy alcohol (or tobacco) at duty free prices from the airport stores.

2 thoughts on “Alcohol in Norway: Regulations, Tax Rates & Where to Buy It”