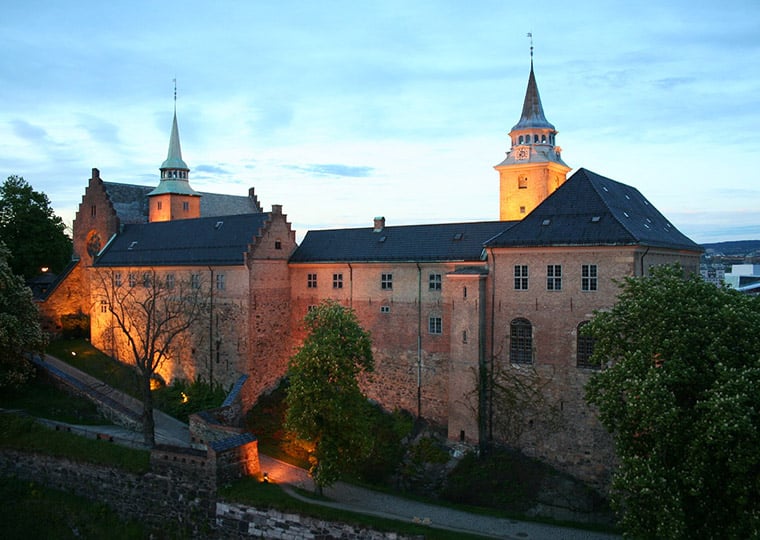 Norway has a rich culture developed from many years of fascinating history. There’s loads to learn, and you can start that journey right here on the Norway history blog.

Ah, the history of Norway. Where to begin? There’s the Vikings of course, but also the unions with Denmark and Sweden. There’s the cities that grew up on trade during the Middle Ages, and of course, the discovery of oil that created the modern economy on which Norway thrives today.

In this section we take a look at some of these biggest stories from the country’s history. We also dip into the archives to bring you old photography and some lesser-known tales.

Start by watching this video: It’s a look inside the Viking Village at Avaldsnes in western Norway. After that, scroll down to dig into the history blog posts.

The Day Atlantic City Blew Away

Posted by Gemini — April 7, 2016 in History Blog
Norwegian researchers are working on mapping the geology of Jan Mayen Island, Norway’s most northwesterly territory. In the process, they also found ruins from Atlantic City, an American base from the Second World War. During the...