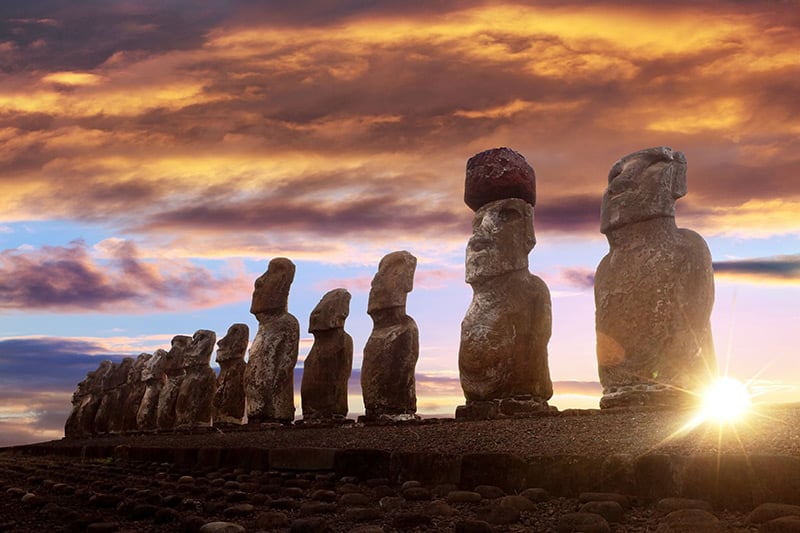 Norwegian officials have agreed to give back thousands of artefacts removed from Easter Island by one of the country's most famous explorers.

During his Pacific expeditions in the 1950s, Norwegian explorer Thor Heyerdahl and his crew took items including carvings and human bones from the remote Chilean island.

The Kon-Tiki museum director Marin Biehl said that “our common interest is that the objects are returned and, above all, delivered to a well-equipped museum.” He also said that the process would take some time.

An agreement in Santiago

The agreement was reached between representatives of Oslo's Kon-Tiki Museum and officials from Chile's culture ministry. The King and Queen of Norway were also in attendance at the ceremony in Santiago as part of a state visit.

The family of Heyerdahl, who died in 2002, said the explorer had for a long time wanted to return the items that are currently on display in the museum, located in the Oslo suburb of Bygdøy.

Heyerdahl's son accompanied his father to Easter Island in 1955 when he was just 17. Also named Thor, he was present at the signing ceremony and said, “The repatriation is a fulfilment of my father’s promise to the Rapa-Nui authorities, that the objects would be returned after they had been analysed and published.”

In 1947, Heyerdahl led the Kon-Tiki expedition in which he sailed 8,000km across the Pacific Ocean in a hand-built raft. He set out to prove his theory that the Polynesian islands could have been settled by South American natives.

His primary evidence was the Moai statues on Rapa Nui (known in the West as Easter Island) which, he claimed, owed more to South American than Asian culture. There was also the legend of Kon-Tiki Viracocha, a native chief who is said to have set sail from Peru into the sunset on a balsawood raft.

Heyerdahl made detailed logs of the journey. The film taken with a single 16mm video camera was the basis of the 1950s documentary Kon-Tiki. The Oscar-winning documentary plays throughout the day at the Kon-Tiki museum in Oslo, which also hosts the original raft and artefacts removed from Easter Island by the crew.

Chile’s culture minister, Consuelo Valdes, said in a statement that the ministry has a “mission to respond to the just demand of the Rapa Nui people to recover their cultural heritage.”

“Today, one more step has been taken through this historic agreement with Norway, which will enable the return of valuable cultural and symbolic pieces,” he added.

The Rapa Nui island community is also demanding the return of the Hoa Hakananai’a, one of the most spiritually important of the island’s moai (monolithic statues), from the British Museum in London. The captain of a British frigate took the moai from the island in 1868 and presented it to Queen Victoria. 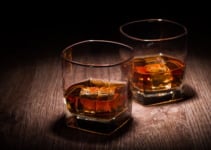 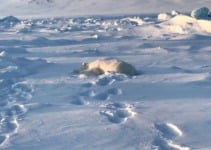 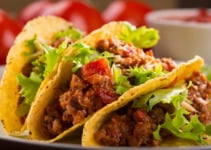