I have a confession to make. I'm a total nerd.

The list could go on and on, so best to stop it right there.

Bearing that in mind, it should come as no surprise to anyone to hear that one of my favourite shops in Norway is the nerd paradise of Outland.

The two stores in Oslo are slightly hidden away, one in the recently refurbished Østbanehallen, the other on Kirkegata. There are also stores in Trondheim, Stavanger, Bergen and Kristiansand. 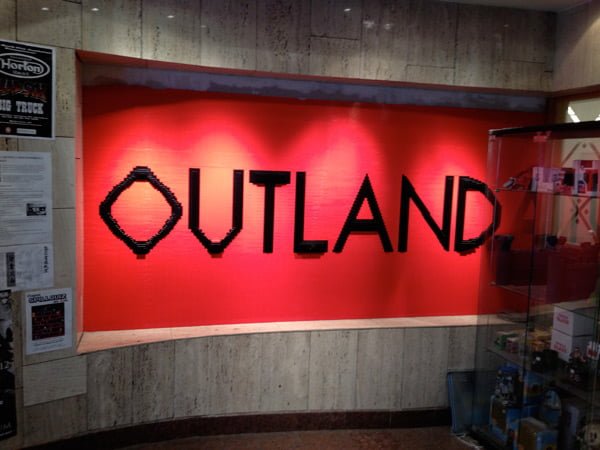 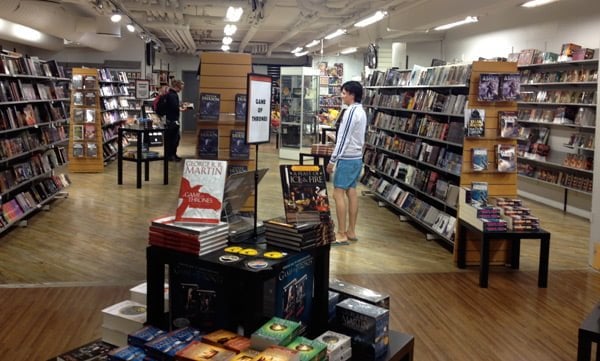 Inside the stores, there's a vast array of books and comic books (Norwegian and English), board games, RPGs, costumes… you get the idea.

Some stuff I found particularly interesting:

Monty Python Fluxx – I played this for the first time a few months ago and am hooked. For those unfamiliar with Fluxx, it's a card game with no rules, or more specifically, the rules are created as the game is played. Genius – and the Monty Python version just adds a dose of British quirkiness into the mix 🙂 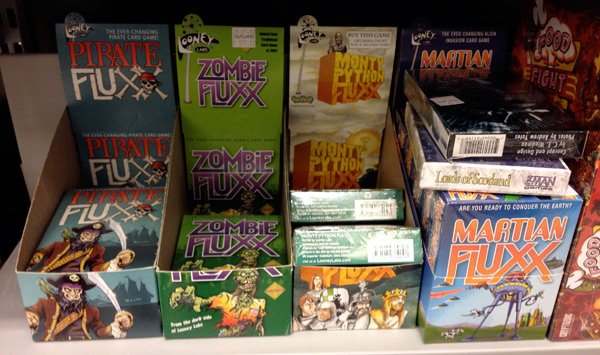 Rubik's Cube Speaker – Kitsch anyone? The iconic Rubik's cube takes me back to Christmases spent with family, trying in vain to get even one line of colours to line up! I haven't bought this yet, but it's inevitably going to happen… 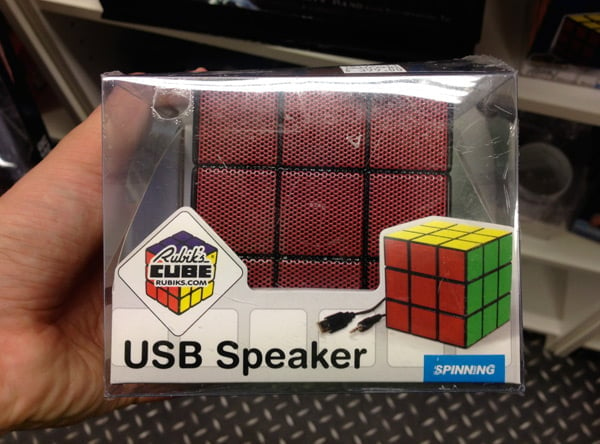 Kampen om Norge – this game caught my eye thanks to a display in the Østbanehallen branch. Kampen om Norge (The Battle of Norway) is a strategy based board game along the lines of Risk, Civilization, Diplomacy, Settlers of Catan, etc. It's based on the German invasion of Norway prior to the second world war – and I have this earmarked as a great way to learn more about the history of Norway in addition to developing my language knowledge. 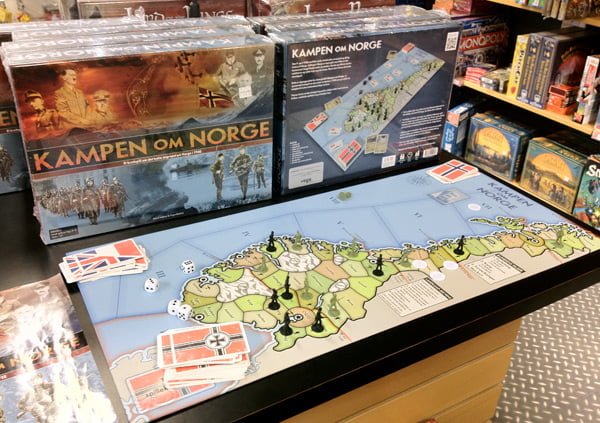 While I'm talking strategy games, there's a big underground RPG culture in Norway and this is very visible at Outland. The Østbanehallen store has several tables outside where people can sit and play RPG – Role Playing Games – and each store hosts gaming sessions ranging from World of Warcraft to Pokemon! 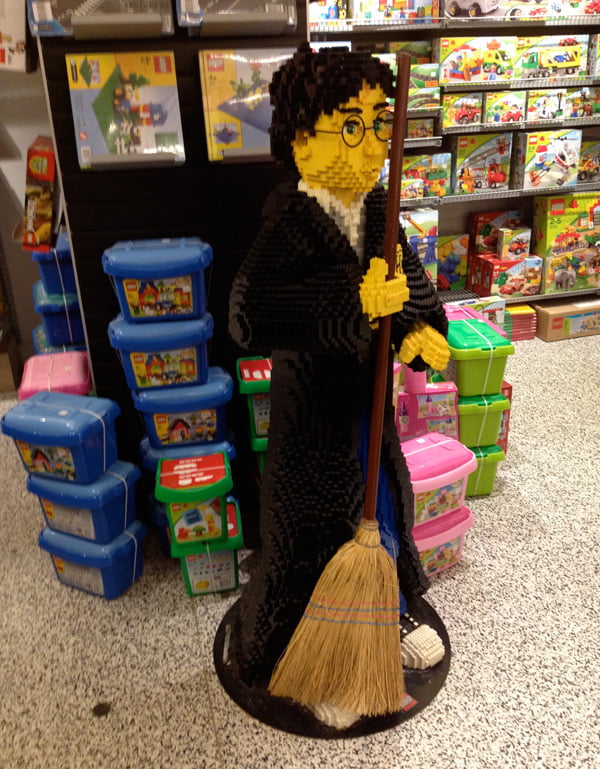