Home › Living in Norway › Reflections on One Year in Norway 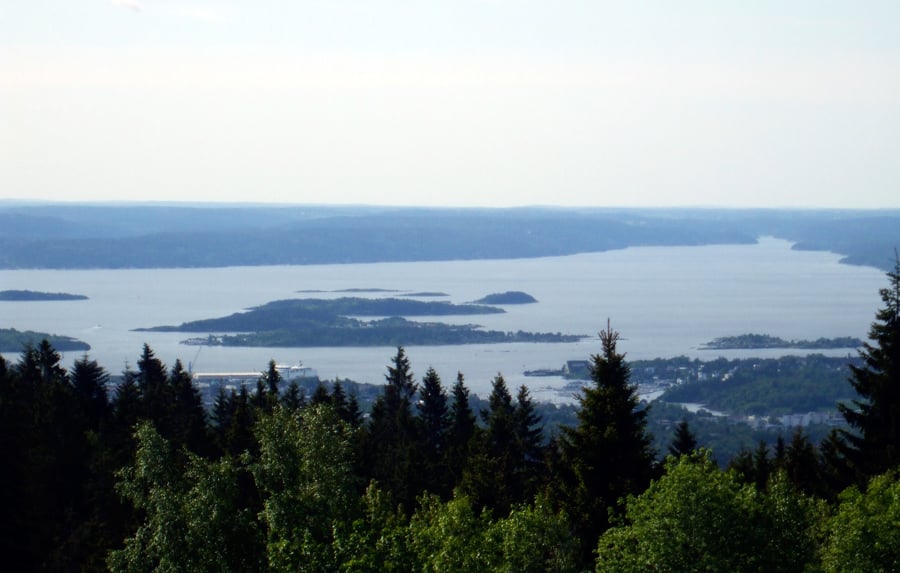 I'm not one for anniversaries. Not because I don't think they are special (any excuse for a celebration is a good one), but because I am just too lazy to try and remember them all, too many dates. I just about remember people´s birthdays and these days I have Facebook to thank for that.

This year, however, I remembered a date, the 16th of September. The first anniversary of my big move to Norway. One year of living in Oslo and attempting to get settled here has taught me a fair bit. Mostly about myself. There is nothing like a move to a brand new country to highlight all those insecurities you would really rather forget about.

I pride myself in learning things quickly and getting on with it but even I have to admit that this move was not that easy. The learning curve has been steep. So to mark this triumph I am sharing in the hope that some other person may find it helpful, or at the very least entertaining.

“Do you understand the words that are coming out of my mouth?”

Yes, I have often felt like Jackie Chan coming face to face with Chris Tucker. Language has been my numero uno – my big obstacle, my big success but always my big constant struggle.

Learning Norwegian as an adult has made me feel vulnerable again in my thirties when I thought I was over that whole teenage angst thing. It all just came flooding back. That feeling of not wanting to say something because it will sound ridiculous and being nervous every time I wanted to try and talk in Norwegian even when ordering at the coffee shop – and having a conversation on the phone? Forget about it!

As for joining in with conversations or understanding what is happening around me – well lets just say I tried! In the process I discovered that not understanding but really trying to makes me just want to sleep from exhaustion. If only I didn´t enjoy talking so much.

I did immerse myself though. I surrounded myself with all things Norwegian – which was for me the best of all learning methods. Although I could easily speak English in any setting I decided I was going to just get comfortable with being uncomfortable. Comfortable with being wrong and many a time saying something that produced the kind of wrinkled up facial expression that I knew really meant, “What is she trying to say? “

The one thing that helped me more than anything in this immersive process was speaking to those closest to me exclusively in Norwegian. Around five months in and three norskkurs (Norwegian classes) later I had a big enough vocabulary to form sentences, so in my frustration one day I just decided to switch. Only Norwegian from then on with all the Norwegians I knew (minus the emergency emotional or frustrated outbursts in English).

This often involved persisting with Norwegian even though I was saying it wrong and people automatically switched to English. I persisted with my broken sentences and butchering of the language – my mantra became, “don’t cave Eleni, don’t cave!”

A healthy dose of routine

Language was the obvious obstacle – but the one that really got to me after the honeymoon period passed was the lack of a routine. Too much routine is boring, I agree, but this year has taught me that watching box sets on Netflix is all too easy a default for me in the absence of structured activity, so I spent a lot of time trying to insert some sort of routine into my days. There were days where I failed horribly and resorted to marathon TV watching but my aim was to make this the exception and not the rule. 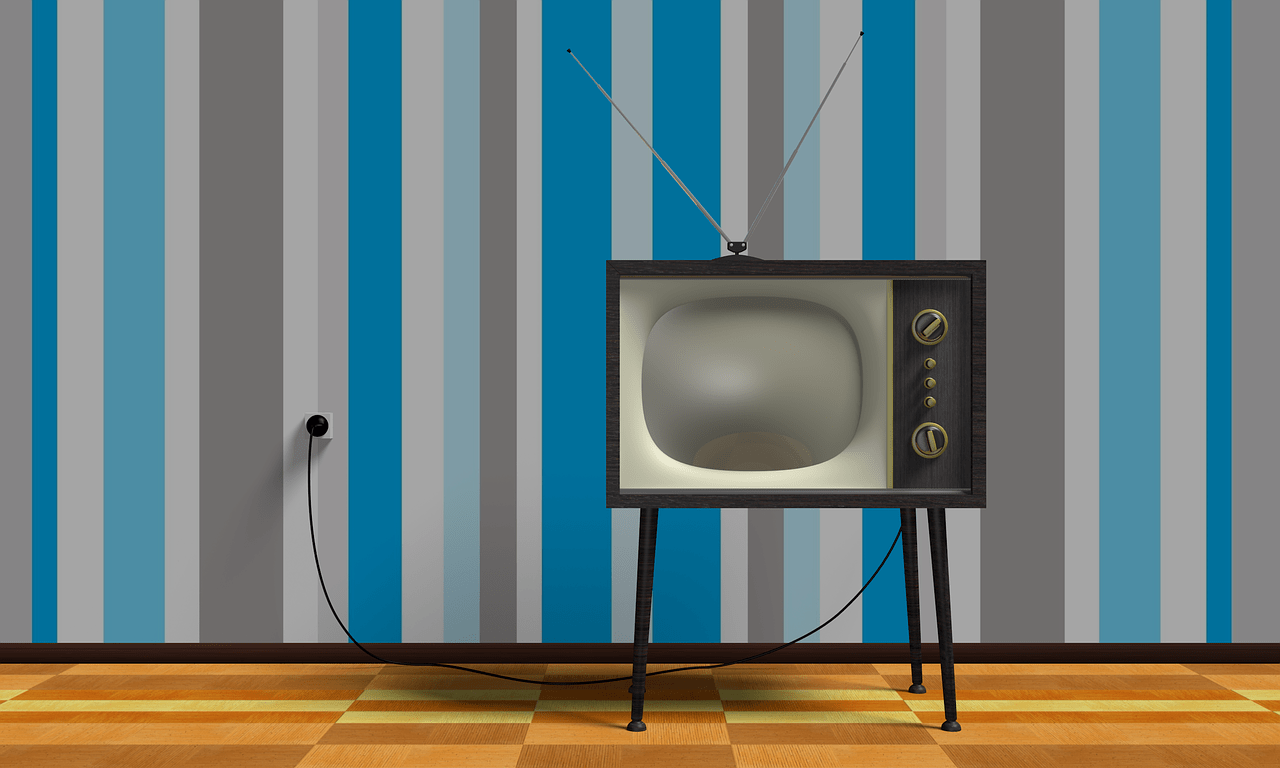 Outside of Norwegian classes and job hunting I set up meetings with people. Friends of friends, acquaintances of friends, anyone that could potentially help not just with job hunting, but with the entire settling in process. I drank lots of teas and got lots of advice from people but more than anything I had a reason to leave the house. I got myself some voluntary work too which meant people were depending on me to show up. This gave me some activity, some people to talk to and practice Norwegian with and helped to keep me optimistic too.

Creating routine went up and down for me. As with most people my instinct to not do anything was perpetuated by not having anything to do. In the end I found things to do, but I had to put the effort in and make it happen. The good news is that the effort was rewarded as many of these café meetings and volunteering roles ended up being what helped me get a job and learn better Norwegian.

The one thing I did not think too much about was fitting in culturally but I expected at least a mild level of culture shock. There is always something, a particular way of doing things, a new group of people, something, that at some point rattles the cage. When I expect it then it ends up not being such a big deal.

I must admit the rattling has been minimal. I have noticed more similarities than differences. Sarcastic sense of humour – check. That speaks to the Brit in me. Straight talking and no word mincing – check. I´m Greek enough to handle that one too.

There have still been some awkward situations and some things that just make me giggle or simply baffle me. Cross-country skiing has produced some classic moments – like almost being mowed down by focused after work skiers that are not very patient when a fumbling, bumbling me gets in the way. Also one year down the line and I am still baffled by the whole speaking on the in breath thing – breathe in whilst saying “ja” (yes) to show affirmation. Mind boggling.

My trick when I have felt awkward or uncertain has been to focus on the similarities and find the comfort in that. I just began a new job here in Oslo and it was a step back into the office environment after a year away but as daunted as I was I have also been pleasantly surprised.

Yes, some things are different of course but having a chat in the kitchen about your weekend while you make your tea in the morning and seeing the notices on the walls reminding people to clean up after themselves and put their mugs in the dishwasher are just as I remember. Some things are universal.

A year later and I am content that the settling in process is coming along. My real goal though is to not think about the 16th of September next year. Then I can get back to my happy place of not remembering anniversaries again.

Lefse: A Guide to the Norwegian Classic

Alcohol in Norway: Regulations, Tax Rates & Where to Buy It

Architecture in Norway: The Old & The New

Norwegian Newspapers: Where to Read News in Norway

About the Author: Eleni Simeou