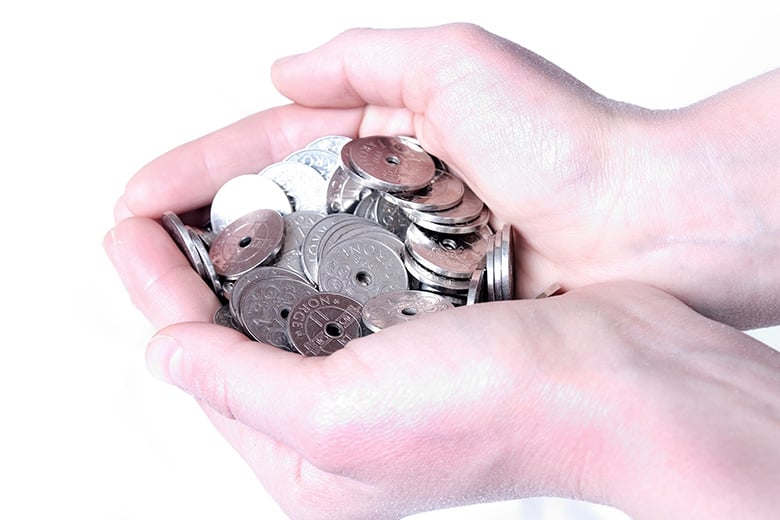 Service charges and gratuities are the bane of travellers the world over. How should you approach tipping in Norway?

The question of how much to tip in Norway is one that all first-time travellers – and a lot of newly-arrived expats – ask us on a regular basis.

We hear this question mostly from American visitors, who are used to paying up to an additional 20% gratuity in many customer service situations.

As a foreign visitor, Norwegian prices are almost certainly significantly higher than you are used to paying. Given that situation, should you tip your taxi driver? Should you leave the loose change for your waiter or restaurant in a restaurant? Read on to find out! 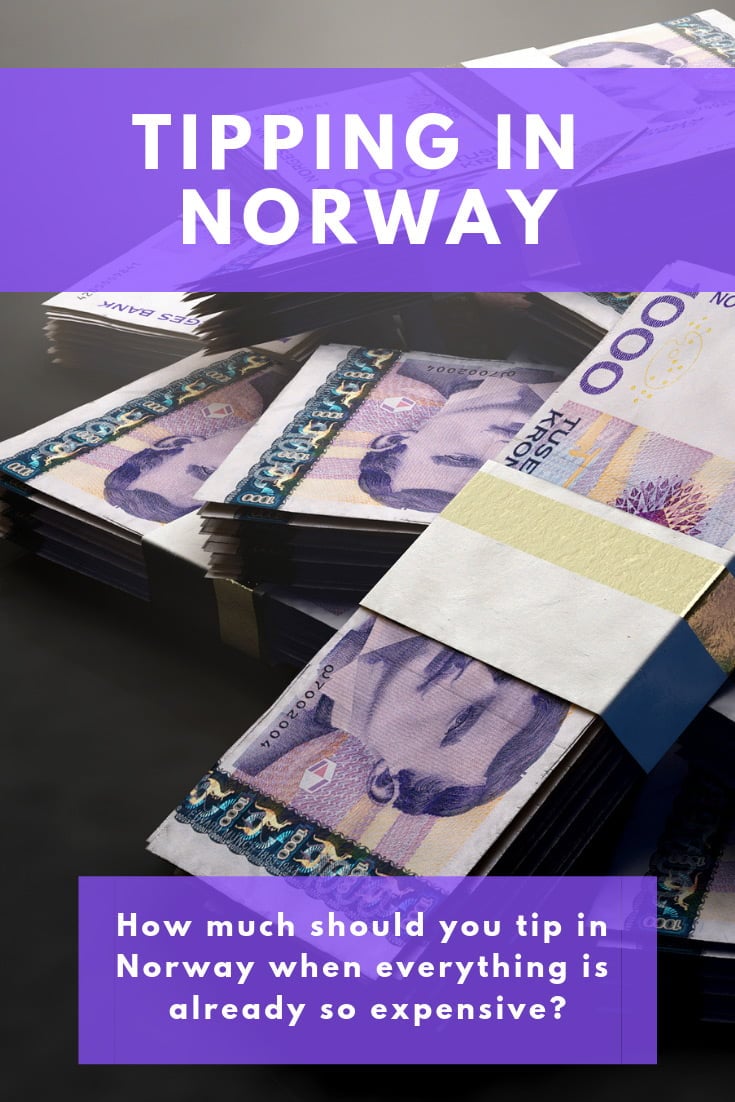 No tipping culture in Norway

Tipping to reward good customer service in Norway and/or adding a service charge to a bill in a restaurant isn't part of traditional Norwegian culture. That said, the practise is starting to become a little more common in restaurants, hotels and cafes especially in big cities.

In countries like the USA, tipping culture is based partly on good service, but also on the fact that many workers in hospitality jobs are paid a very low wage. It's universally understood that hospitality workers rely on tips to pay their rent.

The primary reason for the lack of a tipping culture is that Norwegian employees in all industries are paid a living wage. While there is no national minimum salary, Norway is highly trade-unionised and therefore many industries have collective agreements on minimum wages.

Of course a living wage isn't the same thing as a great wage, so tipping is always welcomed and certainly not insulting, as it can be in some countries.

Another important point to bear in mind that Norway's economy is highly digitised and very few locals pay with cash. This means that even the concept of ‘leaving a few coins on the table' doesn't apply so much in Norway. When paying by debit or credit card, you generally have to input the total first, giving you an opportunity to add a gratuity if you wish.

Are tips taxed in Norway?

As of 2019, employers are required to report the amount of tips received by employees. The rationale for the change is that tips should be treated on a par with regular salary.

This is unsurprisingly a controversial move. Labour organisations claim that this change could reduce in lower wages for hospitality workers, as companies will be forced to pay employers' social security contributions on the money. How things play out remain to be seen.

It should be pointed out that tips have always been classed as taxable income by the Norwegian authorities, but in practice few employees would declare this voluntarily. The change shifts responsibility on to employers.

For most of us, the question of ‘do you tip in Norway?’ will come up most often in a food service situation. In cafes, fast food joints or for light meals in restaurants, tipping is almost unheard of, beyond leaving some coins on the table.

Only restaurants at the very high end will automatically add a service charge to the bill, and when they do it is optional. It is reasonably common to add a little on when there is a large group or you have received especially good service, but even then 5% would be considered reasonable.

In most situations, however, leaving no tip in a restaurant will be considered completely normal! 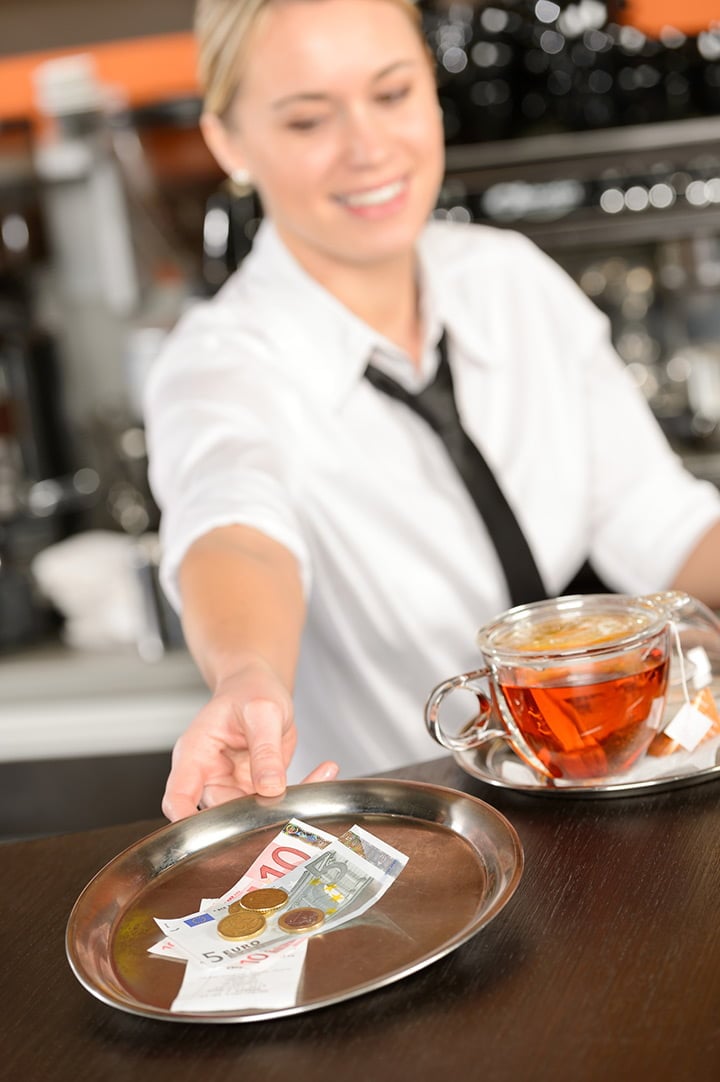 Porters are not at all common in Norwegian hotels. If you are staying in a high-end hotel you may be offered assistance with your bags, in which case it is polite to offer a small gratuity but this is much less common than in most other countries.

Many international guests also choose to leave some loose change for the maid service.

Whether you should tip your tour guide and/or driver depends very much on the situation. On many organised tours, drivers and guides will be well compensated for their time and tipping is never expected, although always gratefully received!

The growing global trend of ‘free walking tours' has come to Norway but it is causing controversy in a country that prides itself on its strong employment laws that heavily favour the employee.

On most free walking tours, the guide is only compensated via tips. In many cases the guide has to pay a fee to the tour company up-front, so it's possible for them to operate at a loss. If you're taking a free walking tour, check the website in advance for their suggested tip.

3 thoughts on “Tipping in Norway”