Skip to content
Home » Viking Blog » Why Did The Viking Age Start? 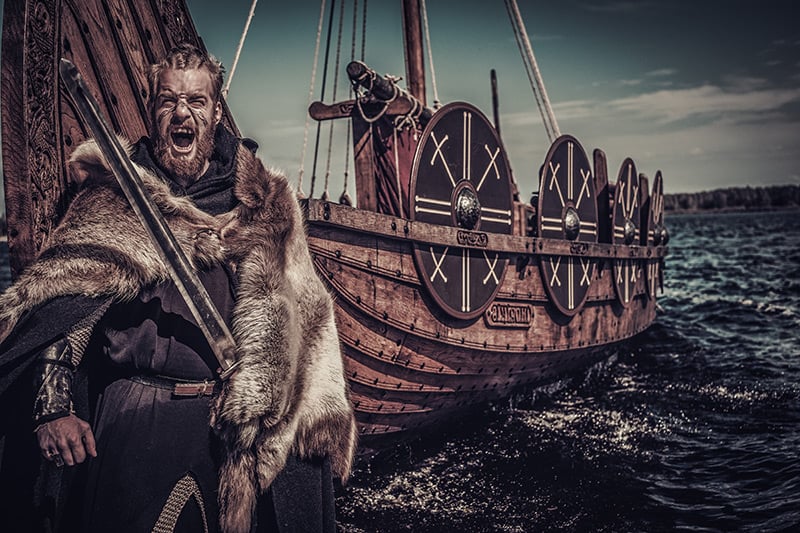 There's a great deal we know about the era of the vikings. It was an age of exploration, trade, and expansion. But what prompted its beginnings?

If you ask 100 people when the Viking age began, most probably won't be able to give you an answer. The most common answer is likely going to be the raid on Lindisfarne in the year 793. That's generally accepted as the beginning, and we even include the event as such on our viking timeline.

It's also how the acclaimed History Channel series Vikings begins, of course! But even if that date is true, what prompted the raid and the subsequent years of expansion?

Theories behind the viking expansion

Many have given theories. The most popular are the lack of suitable farmland, few female partners in Scandinavia, a fightback against Christianisation, and even a simple desire for glory in battle.

This article is based on their findings, published in the Journal of Maritime Archaeology earlier this year. The authors were Irene Baug, Dagfinn Skre, Tom Heldal and Øystein J. Jansen.

They examined the remains of over 400 whetstones found by archaeologists in Ribe. The town in south-west Jutland, today part of Denmark, was an important trading centre in the Middle Ages. During that time, whetstones were commonly used to sharpen swords and axes.

The Ribe whetstones date back even earlier, to the early 8th-century. The team used microscopic analysis techniques to discover that the stones originated near Trondheim, more than 1,000km away in central Norway.

This suggested these Norwegian quarries were major suppliers, which indicates the existence of a stable trading network between parts of Norway and Denmark. The researchers also point towards other evidence from the 9th-century that supports long-distance trading of goods including fur and antlers.

Why this is relevant

It's well-known that during the Viking age, Scandinavia supplied luxury furs, down, walrus ivory, and other commodities. Such luxury items saw high demand from England and continental Europe. But the earliest documented trade prior to this study was around the year 890. That's around 100 years after the first documented viking raid.

This has led to the development of a new theory, based on a pre-existing trading network.

Why a trading network caused the Viking raids

Now is where the story moves from research findings to theory, but it is at least based on some substance. If such a trading network was to work effectively and efficiently, the rulers across Scandinavia would have to have offered protection against pirates. And of course, when we are talking about the eight century that means the Vikings!

While some of these Vikings would have entered the world of the Royals, others presumably realised that the only way to continue raiding would be to look elsewhere. 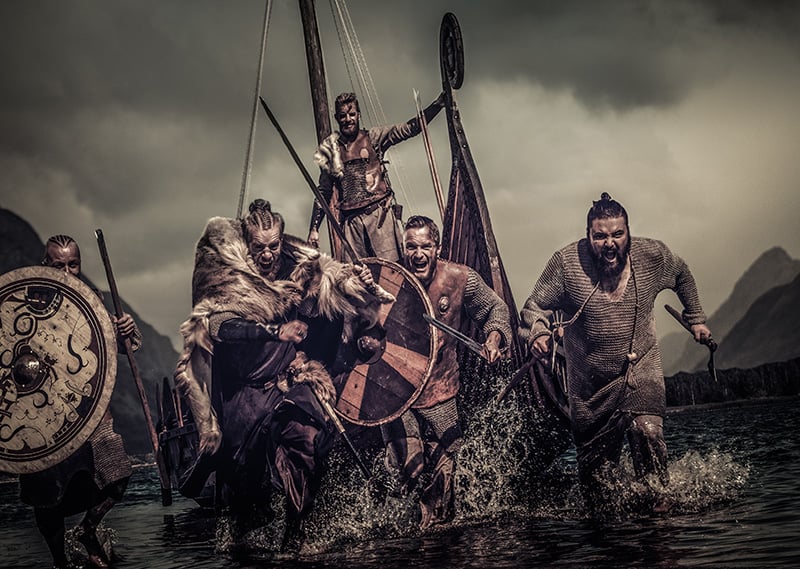 It might sound a grand assumption to make, but the story makes sense when you consider the early Viking raids. Lindisfarne and other mainly religious sites were poorly defended, and therefore easy targets.

But as the Scandinavian kings tightened up their resistance, the Vikings were forced further afield to make raids against much larger towns across Europe. The authors do admit the reasons why the era started are impossible to boil down to a single explanation.

“Still, the current steady flow of new evidence regarding the provenance of materials and the movements of people will undoubtedly continue to remodel, extend and refine the understanding of this transformative period in Northern Europe,” they say.

4 thoughts on “Why Did The Viking Age Start?”