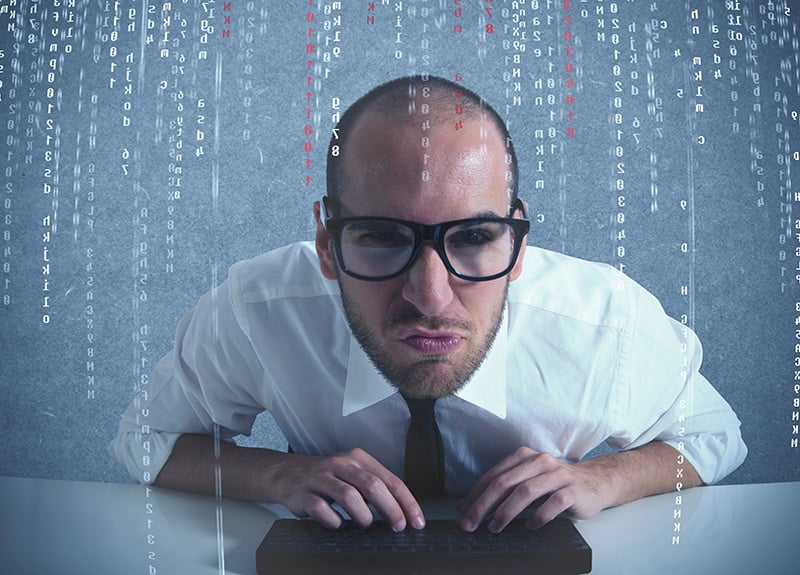 Software, hardware, web and embedded developers are in demand across the country. Here's what you need to know about finding developer jobs in Norway.

As technology becomes an ever more integrated part of our daily lives, the demand for skilled developers continues to rise. This is true all over the world, and yes, also in Norway.

Government figures show that at least 80,000 people work in ICT, and that number is rising all the time. Software engineers, hardware developers and everything in between are in high demand.

Because of the global nature of ICT development, the expectation for Norwegian language ability tends to be lower. This makes it easier for a foreigner to get a foot in the door, although you'll be expected to learn the language in the long run.

Before looking in detail at the job opportunities available, let's take a look at the industry in general.

A good place to start is IKT Norge, or ICT Norway as they call themselves in English. IKT Norge is the interest group for the industry, representing companies large and small. It is not a union and companies join rather than individuals, but it's still worth keeping an eye on them to get a feel for the latest developments in the industry. One of those trends is outsourcing. 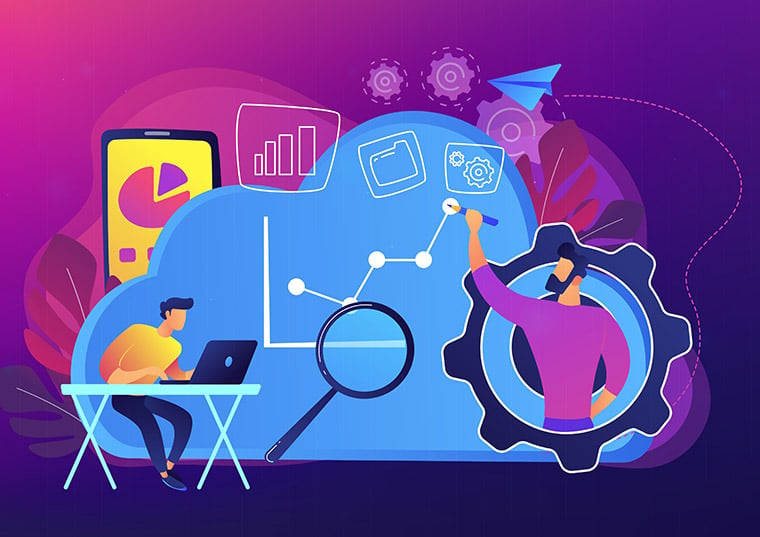 Several companies have been founded by entrepreneurial Scandinavians to take advantage of geo-arbitrage. That's essentially the concept of earning in Norwegian kroner and spending in another currency where costs are lower. In this scenario, it means earning Norwegian fees while hiring foreign workers in cheaper countries to do the work.

How this works in practice is actually quite simple. Typically, they base a company of local developers in countries with a lower cost of living. Then, they use a smaller team of Norwegian-speaking staff to communicate with their clients.

I've personally spoken to such companies based in Spain and Bulgaria, but there are many more out there. This isn't a model unique to ICT by the way. Many call centres are located overseas, hiring Norwegians willing to live abroad at local wages.

However, this is far from the only game in town. As exchange rates have shifted, paying for services in Euro has become much more expensive for Norwegian companies. This—along with difficulties of workflows and communications—has led to the popularity of insourcing.

Companies are starting to build up their own internal departments once again, or are turning to Norway-based companies. Some of those companies still use some developers based in other countries, but the majority of people will be based in Norway. 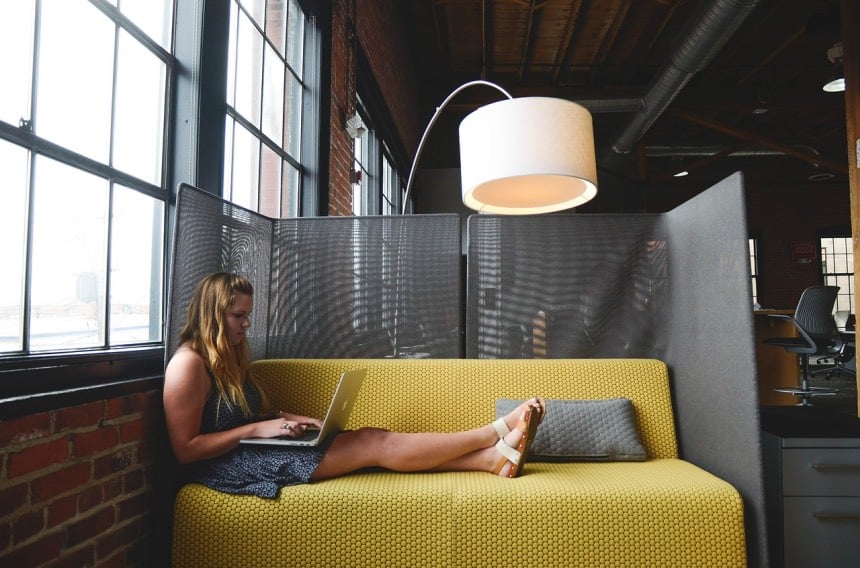 The biggest consultancy firms specific to IT in Norway include Evry and Tieto. The major player in telecoms is Telenor.

However, while the websites are fully translated into English, job vacancies that don't require Norwegian language skills are not so common.

Working for startups in Norway

While its Nordic neighbours Stockholm and Helsinki lead the Nordic startup scene from a global perspective, Oslo's startup scene is growing fast.

We've written before about working for Norwegian startups. This is worth checking out if you're an experienced developer looking for a way into the Norwegian workforce.

Salaries are likely to be significantly lower in the startup world, especially from those companies still waiting for a major funding round. However, on the plus side, startups are likely to be much more flexible when it comes to Norwegian language ability.

How much do developers in Norway earn?

According to Statistics Norway figures from August 2019, IT employees earn an average annual salary of 682,643 kr per year. That's more than 25% higher than the average for all Norwegian workers. But of course, an average figure for an entire industry can only tell you so much.

The salary package will depend on many variables including your qualifications, experience, and the rarity of your skillset. Industry also has an impact.

For example, IT consultants and developers working within the oil and gas industry are likely to receive a higher salary. New graduates can expect a lower salary, but those starting out on routes to become a consultant or developer should expect to to start on at least 480,000 kr.

With that in mind, here are some typical annual salaries. We’ve included a range of jobs other than developers to give you a feel for where things stand within the industry as  whole:

Trade unions are commonplace in Norway and ICT workers have several options. Which one you join will depend principally on your specific job role:

If you’re looking for a job in Norway, don’t forget to check out this book. It’s packed with tips on everything you need to know about finding a job, from the initial job search to what’s expected at a Norwegian interview.