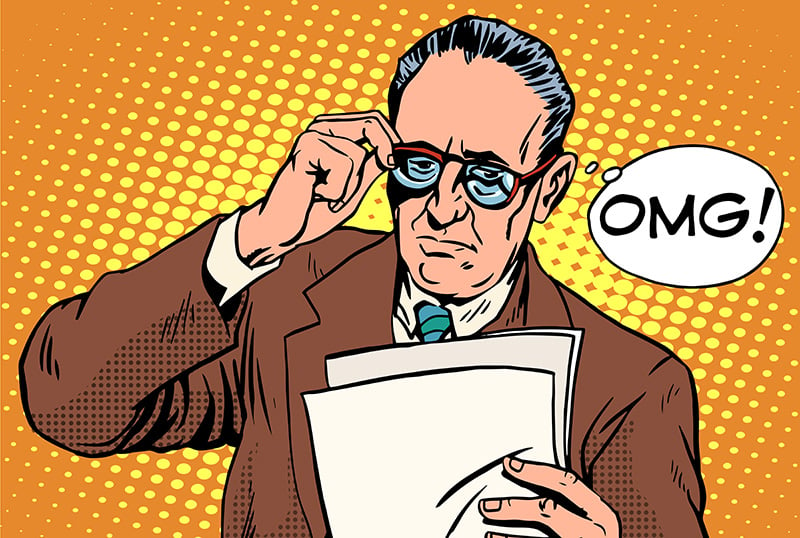 Norway's smaller parties made big gains across the country in the 2019 local elections. The results leave the Labour Party clinging on to power in many of Norway's biggest cities after their worst electoral night in generations.

The Greens in Oslo, the road toll protest party in Bergen, the collapse of support for Labour in their heartland of Trondheim. Wherever you look, there is a big story in Norway's 2019 local elections.

Not all the results are in, but the results so far show a stunning trend. Although these are municipal and county elections, it's always expected that the main opposition party in Parliament will receive a boost. Not so.

All four of Norway's governing parties lost votes compared to the last local elections. But the big surprise was the incredible fall in Labour Party (Ap) support all across the country. The pro-local, pro-rural, pro-farming Centre Party (Sp) were the biggest winners, finishing a clear third place in the popular vote.

Also polling well were two parties on opposing sides of the environment argument. The Green Party (MDG) took a lot of the urban vote, while the protest party People's Action – No To More Road Tolls (FNB) recorded stunning success in Bergen.

Here's how things are shaping up in the big cities:

The power balance within Oslo's red-green city council has shifted, with the Greens set to have a much more powerful voice in the Norwegian capital.

Labour is no longer the biggest party on Oslo city council, losing 11.9% of the vote from last time. However, their current coalition partners the Greens gained 7% to record one of their best ever electoral performances in Norway.

The Socialist Left (SV) and Red (Rødt) parties also made notable gains. The Labour-Green results should be enough to keep the current leadership in place, as the main opposition Conservative Party (Høyre) also lost support. Here are the results from Oslo.

Protest parties often poll well but then fall short when the votes are actually cast. Not so in Norway's second city! The anti-road-toll party FNB picked up 16.9% of the vote, placing them in a strong third place. The biggest losers were Labour, who lost an incredible 18% of the vote to sensationally lose their status as Bergen's biggest party.

Although Norway's Conservative party also dropped 2%, they won the popular vote. Another notable result was the increase in support for the Greens from 6% to 9.8%.

If Labour's Roger Valhammer is to remain city council leader, he'll have to cobble together a broad coalition of support including from the Centre Party. Here are the results from Bergen.

If there was anywhere that Labour's support should have held up it was Trondheim. Known throughout the land as a Labour voting city, Trondheim residents turned away from the party in unprecedented numbers. Regularly polling 40% at local elections, Labour took just 25% of the vote this time around.

However, as with most of the other major cities, it seems that Labour have done just about enough to cling on to power in the city council. They will also have to rely on support from the other parties, but that should be doable as the Socialist Left, Red, Centre Party and Greens all recorded strong performances. Here are the results from Trondheim.

Labour's vote largely held up in Stavanger, and it is now the city with the most interesting situation. The Conservatives and right-wing Progress Party (FrP) currently control the council but both parties lost seats. The strong performance of protest party FNB (9.3%) has thrown the race for control wide open.

On the live election night broadcast, Labour's mayoral candidate Kari Nessa Nordtun said she would be willing to negotiate with FNB in order to take control of the council. Here are the results from Stavanger.