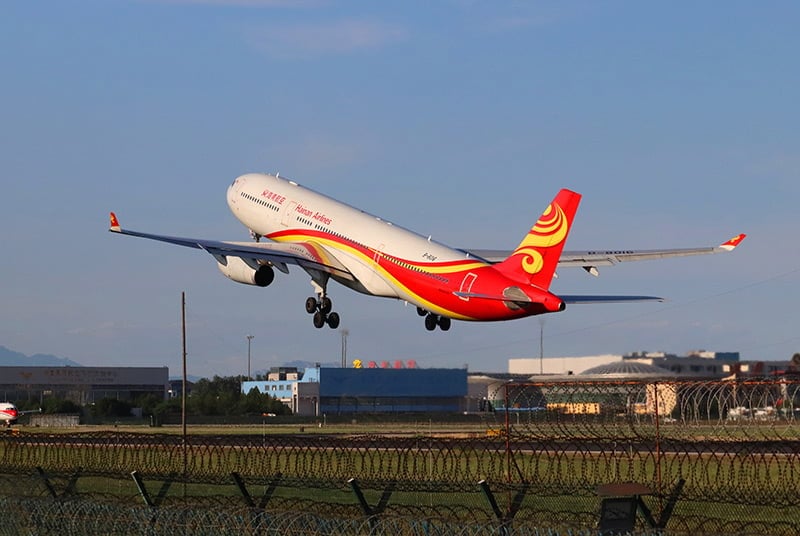 Both tourism and trade are set to benefit from a new direct route linking Norway and China.

The much-anticipated Hainan Airlines flight between Oslo and Beijing has finally been given a start date: 15 May, 2019 The flight had been announced more than a year ago and had been expected to launch last year.

Given the recent improvements to Oslo Airport and the announcement of an expansion to the non-Schengen Area, more direct flights to Asia are surely in the works.

Hainan Airlines will use an Airbus A330-300 aircraft to operate the route. They will be configured with 294 seats, of which 262 will be economy class and 32 will be business class. 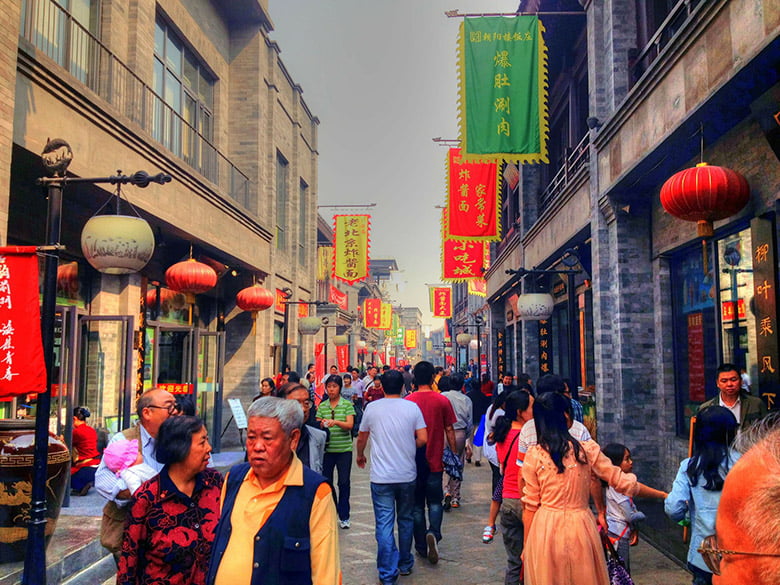 But there's plenty of tourism and trade that goes the other way too, most notably from the Norwegian seafood industry. Demand for seafood exports continues to grow. Earlier this year, Slovakian air freight company Air Cargo Global started a direct route from Oslo to Tianjin.

“Previously, most of the air freight was from Asia to Europe. However, thanks to Norwegian seafood, among other things, there is a more even balance of freight going in both directions. From a business point of view this is of course a positive development,” said Peter Scholten, Chief Commercial Officer of Air Cargo Global.

Who are Hainan Airlines?

China's fourth largest airline operates scheduled domestic and international services on 500 routes from Hainan and nine locations on the mainland. They are headquartered on Hainan Island, which is separated from Guangdong's Leizhou Peninsula by the Qiongzhou Strait.

Hainan is one of only a handful of airlines rated as 5-star by Skytrax. The rating recognises very high standards of both Airport and Onboard Product provided by an airline to their customers, together with consistent and high standards of front-line staff service across the airport and onboard service environments.

Frequent flyers will be disappointed to note that the airline is not part of one of the major alliances. They have their own loyalty program, Fortune Wings Club.