Skip to content
Home » Coronavirus » Norway on Coronavirus: “We Have Control”

As the rate of hospitalised patients remains stable, Norway's Minister of Health and Care Services announces “we have control” of the COVID-19 outbreak.

The government's emergency measures to combat the spread of infection have worked. Those were the words of Bent Høie, Norway's Minister of Health and Care Services, at a press conference this afternoon.

Read more: The Latest News on Coronavirus in Norway

The Minister explained that the figure was 2.5 before the strict measures were introduced. “If this development had continued, we would have seen the same development in Norway as elsewhere in Europe,” he said. The government's goal was for each infected person to infect a maximum of one other person. 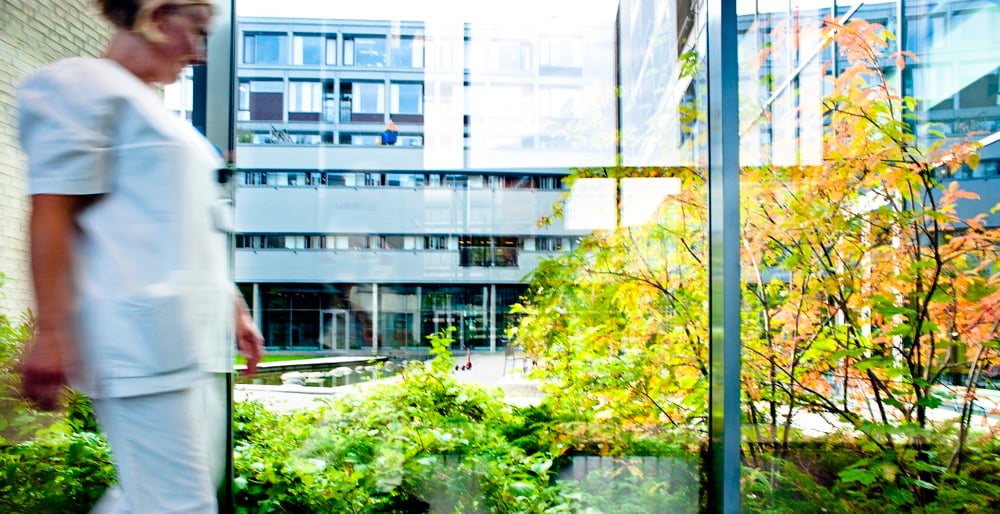 According to the latest figures, 76 people have died in Norway with COVID-19. The number hospitalised is 314, which is the same as it was on March 29, eight days ago. The number of hospitalised patients requiring a respirator for breathing assistance has fallen slightly over the same period.

Very strange timing of such an announcement

I don't disagree with Høie's announcement. Assuming the numbers are correct, it's clear to see the number of hospitalised patients has been stable for almost a week. What I am confused by is the timing.

Today in Trondheim it is 12 degrees Celsius. That might not sound like much, but it's been snowing for most of the last 10 days. After weeks of home quarantine or time at home because of layoffs and with the Easter vacation almost upon us, people are desperate to get outside and have some fun.

However, the current government emergency measures that prohibit cabin stays and public gatherings (among many other things) remain in place until after Easter. On Wednesday this week, the Prime Minister will announce whether some or all will continue beyond 13 April.

The Easter vacation in Norway is usually big business. Norwegians enjoy at least three days off work, with many taking the whole week. If the government wants people to stay inside during the Easter vacation, then announcing they have control of the virus today is careless at best.

Next steps: care must be taken

To be fair to the Minister, he also made it clear that the emergency measures shouldn't all be released too quickly. But of course, those comments were lost amid the headlines. “The measures we have implemented have given us a solid footing. We must keep that,” he said.

One of the reasons for the need for caution is the uncertainty surrounding the true infection figure. While the number of registered positive cases stands at 5,760, the true number is almost certainly far higher because of the testing limitations. According to VG, Norway's Institue of Public Health (FHI) estimates the true number to be 14,146.

FHI Director Camilla Stoltenberg says that the need for intensive care should now drop, but it's likely to return again later in the year: “There is some uncertainty around the estimate, but if the spread of infection is kept down, the first peak in the need of intensive care centres has passed,” she said, adding that FHI calculates a second peak sometime between July and October – if the spread of infection increases to 1.15.

2 thoughts on “Norway on Coronavirus: “We Have Control””