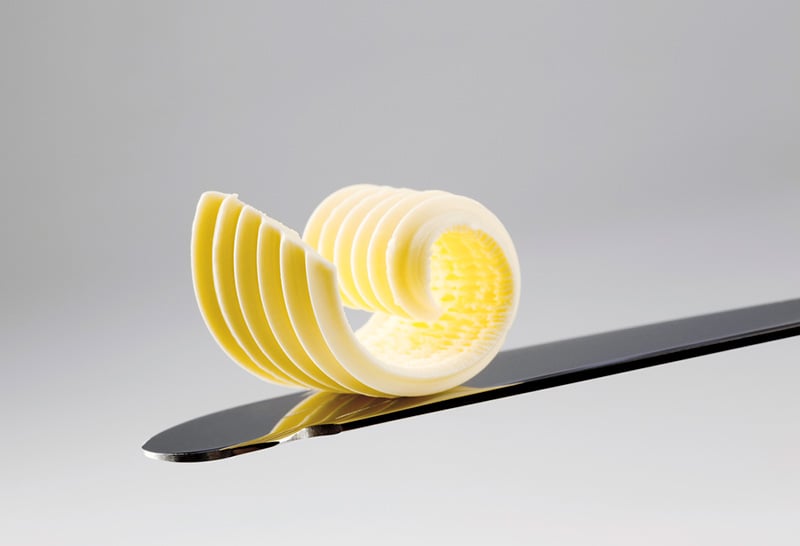 The full story of how Norway ran out of butter one Christmas, and how it captured the imagination of the world's media.

Christmas is fast approaching. It remains to be seen what impact the global health crisis will have on celebrations this year. But it’s important to remember that you don’t need one of those to ruin Christmas.

Sometimes all you need is butter. Or rather… a lack of butter!

I Can’t Believe There’s No Butter!

If you’re outside Norway, you might remember the Norwegian butter crisis as an amusing footnote on the news. It was covered by everyone from Fox News to Stephen Colbert, usually in a light-hearted way, poking fun at Norway.

Yes, Norway, one of the richest countries in the world, ran out of butter! If you ask most Norwegians now, they’ll tell you the story was blown out of proportion and that in actual fact it wasn’t that big of a deal.

Still, the shortage was real. Norway's supermarket shelves were bare in the butter aisles for a couple of months. So how did it come to this? As always, it’s complicated!

One of the richest countries in the world doesn’t just run out of butter. So, when it actually happens, there’s always going to be someone to blame. And as always, those people like to go round in circles blaming each other.

There were many different factors leading to the butter crisis. It involved the people of Norway, the dairy farmers of Norway, the government, the media and the weather.

You can even find blame for the oil industry, in a way, and the workings of global commerce! So, let’s drill down into these different areas and see how they all conspired to deny Norwegians this basic foodstuff. 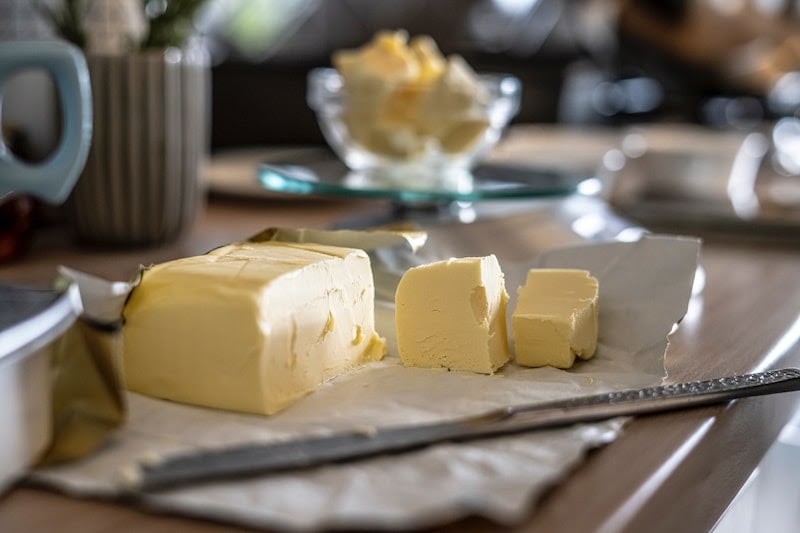 Norwegians Eating Too Much Butter

At first glance it’s obvious that the Norwegian people had to share some of the blame. A surge in popularity of high-fat, low-carb diets had led to a 30% increase in demand for butter.

You’d expect the system to be able to cope with this kind of thing. It might cause temporary shortages as the supply chain geared up to cope. But overall, you wouldn’t expect a surge like this to leave the supermarket shelves empty.

Christmas shortages are a common thing, especially in the toy industry. Usually what happens is that someone in a marketing department convinces the media to report that a) one particular product is the must-have toy of the year and b) stocks are likely to be low so you better stock up fast.

Then you have frazzled parents trawling around stores trying to find this one product. The product isn’t really in short supply, at least initially, but is being steadily controlled by manufacturers.

The buzz makes more people want the product and they end up selling more than they anticipated, leading to real shortages. If you’ve ever seen the 90s classic Jingle All the Way with Arnold Schwarzenegger, you know the type of thing. 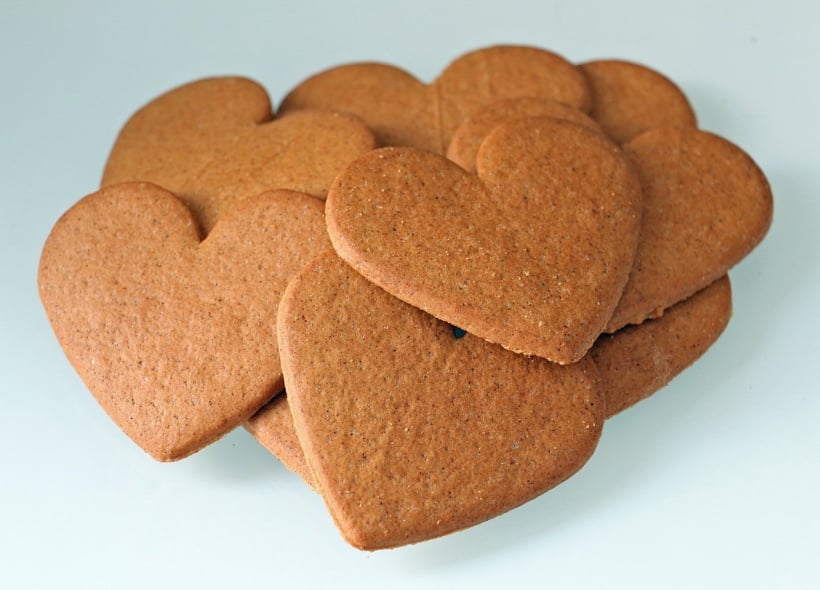 So was the case with the butter crisis. Christmas is a time when a lot of Norwegians like to bake. Warming festive treats such as pepperkaker – think gingerbread – are a staple in every household.

So, when the media announces a shortage, a lot of people will rush to the stores to stock up more than they actually need because, after all, they don’t know how long it will last. We saw the same with toilet roll and handwash in many countries at the start of the covid pandemic.

The summer of 2011 in Norway was especially cold and wet. This meant that the grass the cows graze on was not growing as well as it should. The water is great for the grass, but grass needs a decent amount of sunlight to grow well.

Over the year, there was a 20m litre shortfall over usual production. This in itself would have been enough to stave off at least the worst of the crisis. But surely the industry would know this and make adjustments? 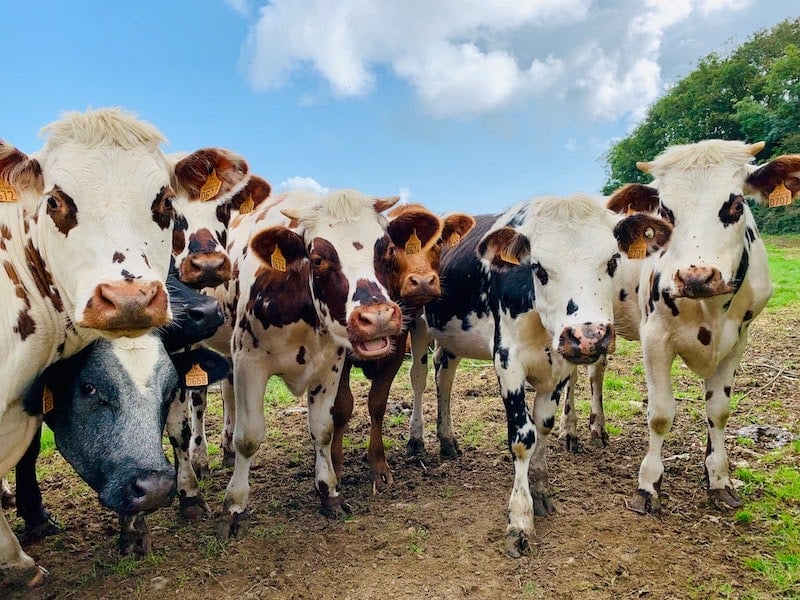 Tine is responsible for around 90% of butter production in Norway. It’s basically a monopoly, except it’s a co-operative run by the farmers themselves. It’s also the government appointed regulator for, amongst other things, the Norwegian butter industry.

Tine were, of course, ultimately responsible. They tried to put the blame onto the weather and the people and the farmers and, well, anyone but themselves!

In return, the dairy farmers pointed out that Tine had continued to export butter abroad, even when it knew there was an impending crisis. Tine also failed to warn the farmers of this increase in demand.

It’s hard to see what the farmers could have done about it. But unless you know there’s a problem you don’t know how you might solve it!

If you’re sitting there, thinking ‘this sounds like a really easy problem to solve’, then you’d be right. Norway isn’t an isolated country, miles from anywhere. It has Sweden right next door, Denmark to the South and Great Britain just a short swim away to the West!

None of those countries ran out of butter. It’s true Sweden had suffered a similar decline in production and a surge in demand – for this they blamed TV chefs for encouraging people to cook with butter instead of plant oils. But their shelves remained stocked with plenty of butter.

Why didn’t Norway simply turn to the South, East or West and import some butter? Now we’re getting to the crux of the matter. Norway didn’t import butter, at least initially, because Norway slaps a MASSIVE tariff on imported butter!

Because of the difficulties in making dairy products in a climate that’s far from ideal, the Norwegian government protects the dairy farmers by making sure they’re not undercut by cheaper imports from abroad. Each imported kilo attracts a 25 NOK tariff. This means that by the time it hits the shelves it would be at least double the price of domestic butter.

‘But why would they do this?’ I hear you cry. Well…this brings us around to the most bizarre object of blame: Norwegian oil! 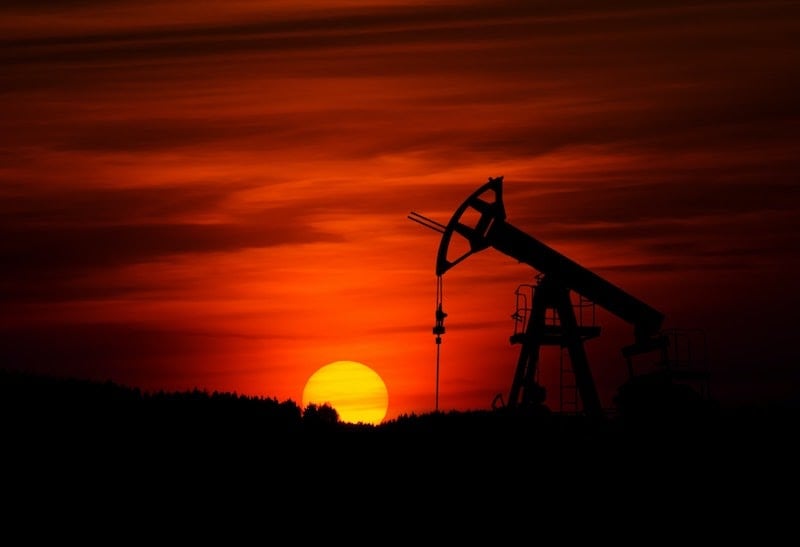 Join me on a quick journey into economics. The Dutch Disease is used to describe a situation where one sector of the economy, especially one employing a small percentage of the workforce, becomes huge.

As exports grow, the currency becomes stronger. As this happens, it becomes harder for other industries to export as they did before whilst also making imports cheaper so they can’t compete in their own market either.

When oil was first discovered in Groningen in the Netherlands, it led to a sharp decline in Dutch manufacturing and similar problems were also encountered in Great Britain. There are two main ways around this.

You can just let it happen and live with the consequences. This is what happens in many of the oil-rich gulf states. What then happens is that you effectively have very little economic activity apart from your one industry – oil – and you effectively pay everyone else to do nothing!

But this isn’t great for the people and nor, ultimately, is it great for the economy. You become highly reliant on the continued oil money and if it runs out you have literally nothing to fall back on.

Protecting Against the Dutch Disease

It’s impossible to completely protect against the problems of a strong, rich industry. Of all the countries that have tried, Norway has probably succeeded the best. The first part, a strengthening of the currency, is the hardest one.

Norway, instead of just allowing its oil revenues to wash into the economy, puts the majority of the money into a sovereign wealth fund. The fund – the Government Pension Fund Global – is a massive fund, worth over $1 trillion, that owns around 1.5% of all the stocks in the world.

To look at it another way, the fund could give every citizen $185,000 and still have some left over! This fund is a huge buffer for the Norwegian economy and will allow the country a significant advantage when the oil money comes to an end.

Protecting industries, so that people have meaningful work to do, means slapping tariffs on everything that could harm domestic production. Even free marketeers agree that there are some situations where tariffs are necessary. Sadly, for Norwegians, they also mean a Christmas without butter! 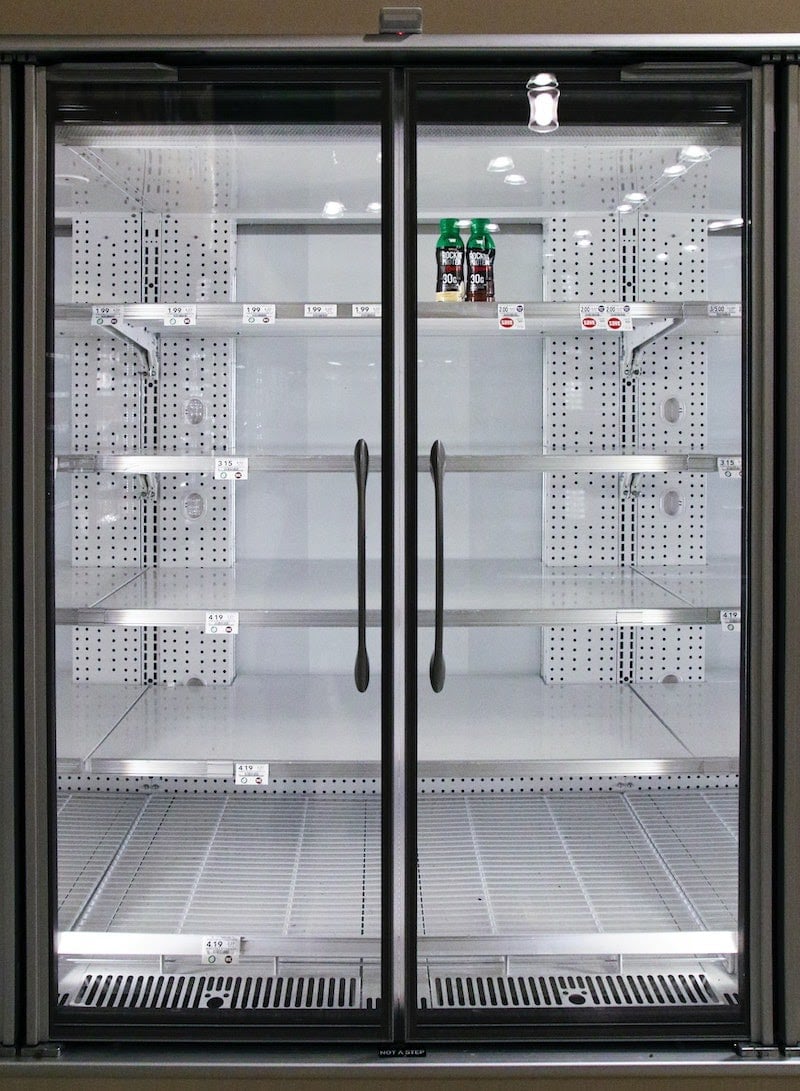 Eventually the government saw sense and decided to lower the tariff, from 25NOK per kilo to 4NOK per kilo, for the month of December. This allowed some butter to flow into Norway, but it still wasn’t a perfect solution.

For one, the Danish Creameries, sitting on their gigantic butter thrones, lauding it over their poor Northern cousins, didn’t particularly find it appealing to set up a supply chain just for one month.

Slowly but surely, butter did start to become readily available again in early 2012. But not before a number of enterprising people had had some fun and made some money.

Karl Kristian Lund, a Danish Dairy boss, used the crisis for a PR stunt as he handed out 2,000 free packs of butter to residents of Kristiansand and Oslo. One report suggests that a Russian man was apprehended at the border with Sweden trying to smuggle 90kg/200lbs of butter across the border!

Meanwhile, a number of schools were auctioning butter to raise funds and auction sites across Scandinavia were awash with butter for sale at 30 or more times its usual price. And of course, the travel industry got in on the act, with airports, and ferries travelling to the country, offering butter in their Duty-Free shops! 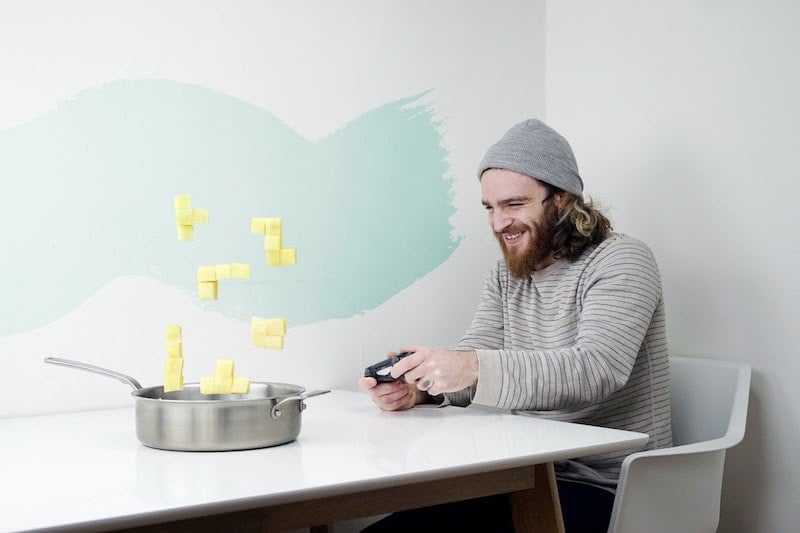 A crisis may be funny from the outside but it’s still a crisis for the people living through it. Overall, it wasn’t really a major problem for most Norwegian people, for a couple of reasons.

Firstly, a lack of butter isn’t the greatest hardship in the world. It’s annoying if you’re into baking but there are always ways to get round it.

Secondly, a big proportion of Norwegians live pretty close to the border with Sweden, where butter was still readily available. So, most people who could, simply crossed the border and bought butter there.

The people most affected were people who loved baking, lived far from Sweden, had no means of transport and no support network. As you can imagine, that’s a pretty small proportion of the population!

This Winter, in a time of global uncertainty, let’s raise a glass to the Norwegians and remember that by pulling together there’s no crisis we can’t get through.

Were you aware of the Norwegian butter crisis? Did you live through it? Let us know in the comments below.

5 thoughts on “The Norwegian Butter Crisis of 2011”