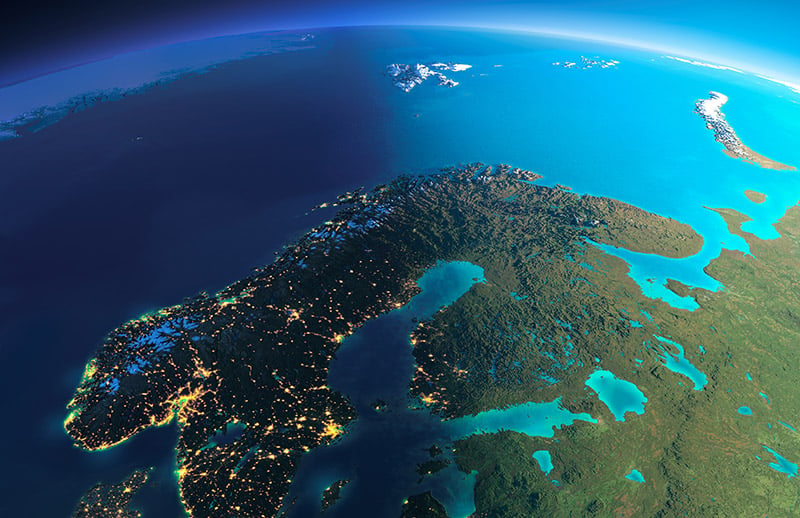 A new mobile surface-to-air missile system adapted for cold temperatures has been unveiled by the Russian Armed Forces. It follows the test of another missile system capable of reaching three Nordic air bases.

The Tor-M2DT surface-to-air missile system has been officially handed over to the Northern Fleet units in the Pechenga valley. Russia's Armed Forces says the purpose of the deployment is to “secure air space control and defense.”

Located on the Kola Peninsula, the military bases are just 10km from the Norway-Russia border. They are also close to Russia’s EU border with Finland. Norway’s Globus intelligence radar system is located in Vardø, less than 100km away from the Russian bases.

Just days after the announcement, the Russian military revealed it had tested the nuclear-capable Kinzhal missile.

The website also explains that the system can be used against aircraft, helicopters and many other aerial threats. “It destroys targets that long- and medium-range air defense systems fail to hit.”

The Barents Observer said the recent test of the Kinxhal ballistic missile “changes the power balance in the north.” That's due to its range, speed and ability to beat all known defence systems.

A military source said the test took place from the air at a ground target. The system is believed to be deployed on aircraft that take off from a Russian air base on the Kola Peninsula, relatively close to the Norwegian border.

While the target was a long way to the east of Scandinavia, the distance involved shows the missile system has the capability to hit three Nordic air bases: Norway's Bodø, Sweden's Kallax and Finland's Rovaniemi. Norway’s fleet of F-16 fighter jets is based at Bodø.

Norway-Russia relations in the High North

Following recent sanctions and frosty relations, Norwegian-Russian business cooperation is at a record low. Norway's Minister of Defense Frank Bakke-Jensen wrote in Defense News that “profound changes” are taking place in the region.

He says the Russian Armed Forces have undergone a thorough modernisation in the last decade. “New and silent submarines are entering Arctic waters. Long-range precision weapons can reach all corners of Europe. We have noticed several simulated attacks on Norwegian targets. GPS signals on Norwegian territory have been disrupted,” explained the Minister.

According to a report in the Barents Observer, the Bal (NATO name SSC-6 or Sennight) coastal missile system was moved this summer from its permanent location to the Barents Sea coastline.

The fact that military exercises are being carried out in the borderlands with little to no advance warning increases uncertainty regarding intentions. “The increased Russian power projection and military activity has led to an increased interest in and need for allied exercises and training in the north,” he added.

The Norwegian Frode Berg had been detained by Russia for almost two years on espionage charges. The New York Times said Russia used Berg as “a symbol of a new Cold War descending on Scandinavia’s Arctic north.” 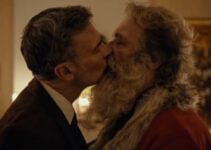 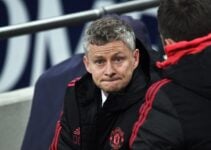