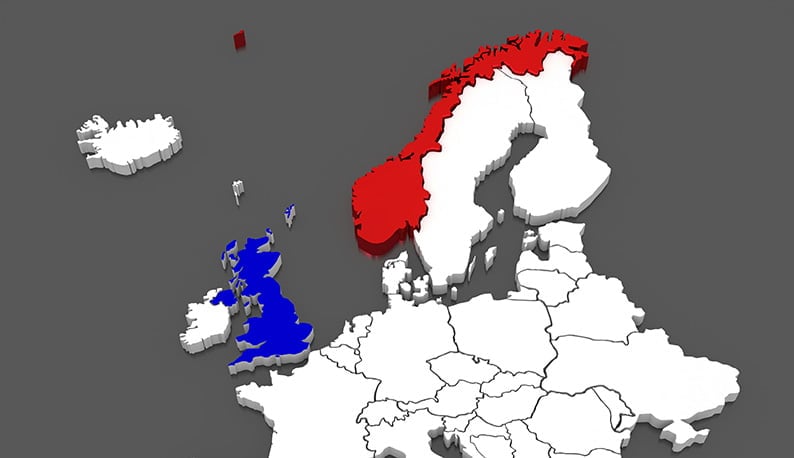 Norway and the UK are near neighbours and important trading partners. But their approaches to tackling the coronavirus outbreak have been starkly different. One British expat living in Norway takes a closer look.

Regardless of your perception of Norway’s handling of the coronavirus crisis, businesses’ hands have more or less been forced by the general consensus and we are increasingly seeing a homogeneous response across the continent. But things look quite different in the UK.

The coronavirus response in Norway

In Norway, some business owners have responded angrily to the country's emergency measures. Today, for example, the local diocese decided to postpone all spring confirmations, meaning hundreds of businesses will lose out on revenue which has been on the books for twelve months or more.

Cancelling these events in May seems trigger-happy at this stage, but the bout of layoffs in the hospitality industry, in particular, means uncertainty pervades. 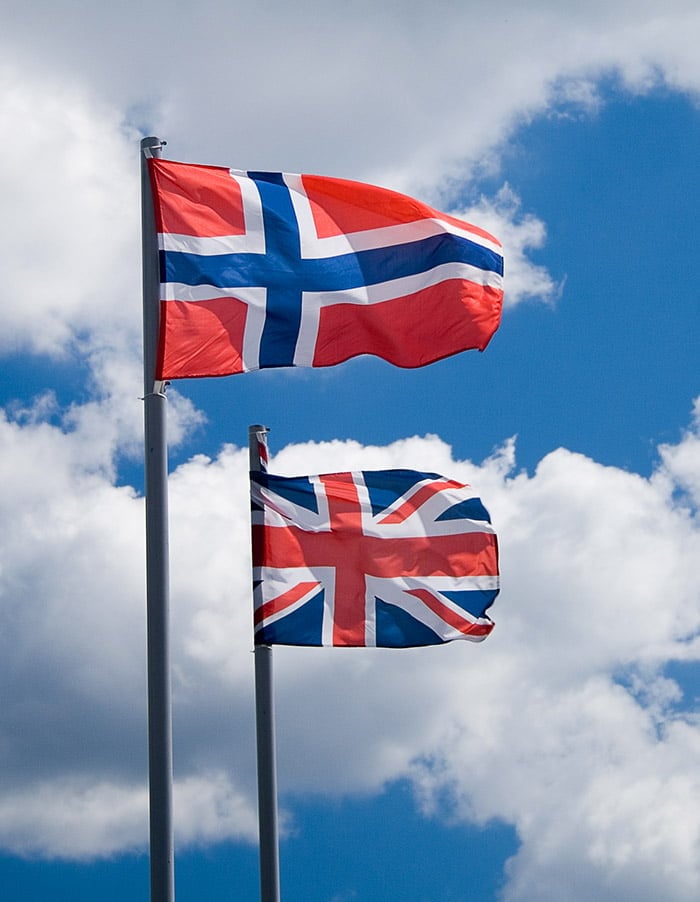 Right now there is a sense of ‘dugnad’ in Norway – a tradition whereby everyone chips in and contributes, fulfilling their communal obligations to society. It’s social democracy in action; every spring your will see all neighbours coming out to tidy up their streets together, parents will sacrifice evenings to man kiosk and do stock counts for their kids’ sport teams, and people will generally ‘do their bit’, for fear of being considered a social outlier.

The response to the coronavirus has been billed the “biggest dugnad in Norwegian history”. People are expected to toe the line. The government has even threatened to bring in the home guard to forcibly evict people from their cabins, and sending them back to their homes, to suffer in silence like the rest of us.

The coronavirus response in the UK

Meanwhile in the UK Boris Johnson ‘advises’ that no-one go to the pub. When the Norwegian government said stop going to bars and restaurants, the public obeyed and the market literally dried up overnight. When Boris Johnson said the same, even his own father chose to ignore him. Herein lies the difference.

From this side of the water, what we are witnessing in the UK is of great interest to everyone in Norway. Images of throngs of people squeezed into Cheltenham to watch the Gold Cup last week, merry, dressed to the nines, with their hands plastered all over the faces in joy/commiseration at the latest race, have been shared in Norwegian media. 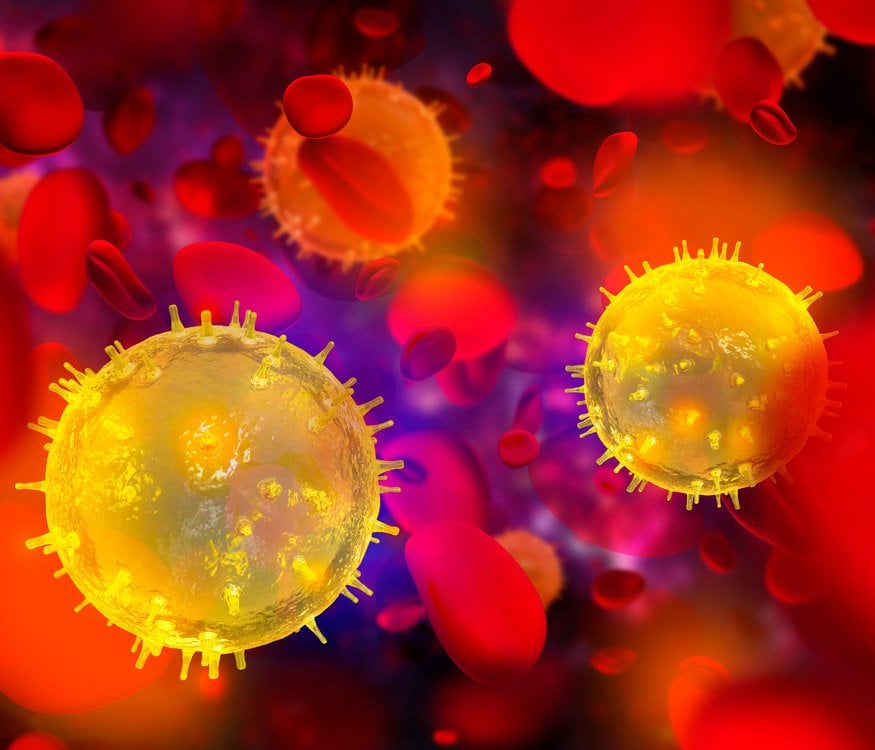 This was just days after the all large gatherings were banned here, and after the Premier League closed down, it should be said, adding to the confusion. The British antics were met with bafflement and bemusement here: “Don’t the British care about the situation? Are they stupid? Haha, check out the British, they don’t give a shit!”

But even more interesting has been the British government’s reluctance to ban events and enforce closures in the UK. This means that employers have no rights or insurance options, despite dwindling customer bases.

It’s a fascinating conundrum. If you follow the Norway model, which most European countries have in one way or another, then you bottom out the market and uniformly destroy industry, with an eye to getting on top of the crisis and rebuilding as one.

It slightly favours the large, strong companies (name a policy which doesn’t), while simultaneously offering life support to the minnows.

But it takes a massive gamble – there is no guarantee when the crisis will end nor what the long-term effects will be on hospitality generally? The British method keeps the businesses open for as long as possible, combined with a more pragmatic approach to the way in which the virus may spread. 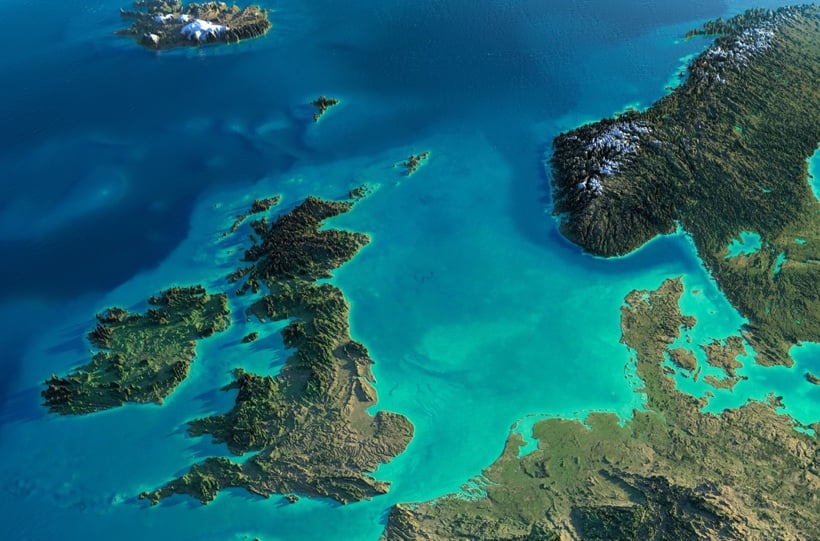 It seems as though that approach may well come to bite them in the arse, but I wonder how much of the British decision was dictated by a realistic understanding that there simply were not Norwegian/German/Belgian/Danish etc. levels of social funds to manage enforced closure?

In the UK, you can claim statutory redundancy pay if you’re eligible and you’ve been temporarily laid off (without pay or less than half a week’s pay) for more than four weeks in a row (or more than six non-consecutive weeks in a 13 week period). Redundancy pay is quite complicated and is the obligation of the employer. If all hospitality in the UK was forced to close, then there would be recession-level bankruptcy across the market.

If the state offered a change in the regulations to accommodate the unprecedented nature of the crisis, involving parachute payments à la Norway, then it would be the state which would be bankrupt. Britain is also a more litigious society, which could lead to fear for a catastrophic legal fallout.

In both Britain and Norway, the public are ceding unprecedented levels of authority to the state. Is this an opportunity or a dilution of rights? Whatever the differences between the two states, there will be the possibility for social reform after the storm.

After healthcare, comes the economic fallout

At this moment, the global focus is rightly on the health care aspect: how to support the infrastructure so that sick people can be treated, how to ‘flatten the curve’ so that services are not overwhelmed. I have a feeling that in the not-too-distant future this will shift to the long-term financial effect of the policies which countries enforced.

Within one week over 85.000 people—including me—have been temporarily laid off in Norway as a result of the crisis. I feel confident about the future and well supported by the state. If I were to use this moment to speak about the child support I receive and the instant boost I got upon dismissal, I think people’s eyes would start watering in the UK.

The British government has just pledged £330bn in loans to help businesses get back on their feet, which is approximately 30 times what Norway has promised (for a population a twelfth of the size). It is hard to say how much money will need to be pumped into the redundancy packages, £1bn perhaps? £10bn?

One wonders whether all this money might have been better spent on emergency medical care, testing and focusing on the at risk in our societies, rather than bottoming out an industry which is which responsible for well over 10% of global GDP.

But perhaps that’s a conversation for another day. One thing is for sure, hindsight is going to have its day in court when all this is done and dusted.

Wil Lee-Wright is the Creative Editor at Britannia Hotel. He moved to Norway in 2009 and has previously worked as a professional photographer, copywriter and magazine publisher.

31 thoughts on “Comparing Coronavirus Response in Norway & the UK”