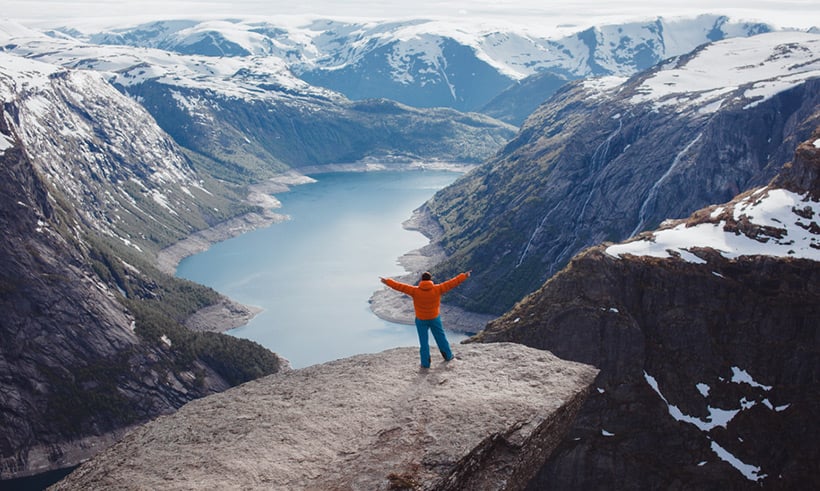 Finland once again tops the charts in the World Happiness Report. The five Nordic countries all rank high, but Norway drops to fifth. Let's take a look at the details.

So we are in the middle of the coronavirus crisis, but ordinary life goes on as much as possible. And now, it's that time of the year again. Each March, the World Happiness Report leaves people scratching their heads, searching for the secret to a happy Nordic life. With much of the world screeching to a halt right now, this year is no exception.

That's because for the third year in a row, Finland tops the rankings as the world's happiest country. The nation actually extended its lead. Denmark, Switzerland, Iceland and Norway complete the top five. That means Norway has slipped from third to fifth.

“The Finnish, known for downplaying their emotions, are the happiest people in the world. Do they have something to teach us about how to respond to the pandemic?,” asks the New York Times. More on that later.

The rankings steal the headlines but the report is about so much more than that. Each year it focuses on a theme, diving into detail about how a specific factor influences the happiness of people. This year's report focuses on the environment – social, urban and natural.

Many of Life in Norway's readers are from the USA and the UK. So, how did those countries fare? The UK was ranked 13th. The USA placed 18th, behind both Israel and Costa Rica.

Happiness in the Nordic countries

An entire chapter in this year's report–chapter 7, if you're interested–is devoted to the Nordic region. Here's the introduction:

From 2013 until today, every time the World Happiness Report has published its annual ranking of countries, the five Nordic countries – Finland, Denmark, Norway, Sweden, and Iceland – have all been in the top ten, with Nordic countries occupying the top three spots in 2017, 2018, and 2019. Clearly, when it comes to the level of average life evaluations, the Nordic states are doing something right, but Nordic exceptionalism isn’t confined to citizen’s happiness.

No matter whether we look at the state of democracy and political rights, lack of corruption, trust between citizens, felt safety, social cohesion, gender equality, equal distribution of incomes, Human Development Index, or many other global comparisons, one tends to find the Nordic countries in the global top spots. 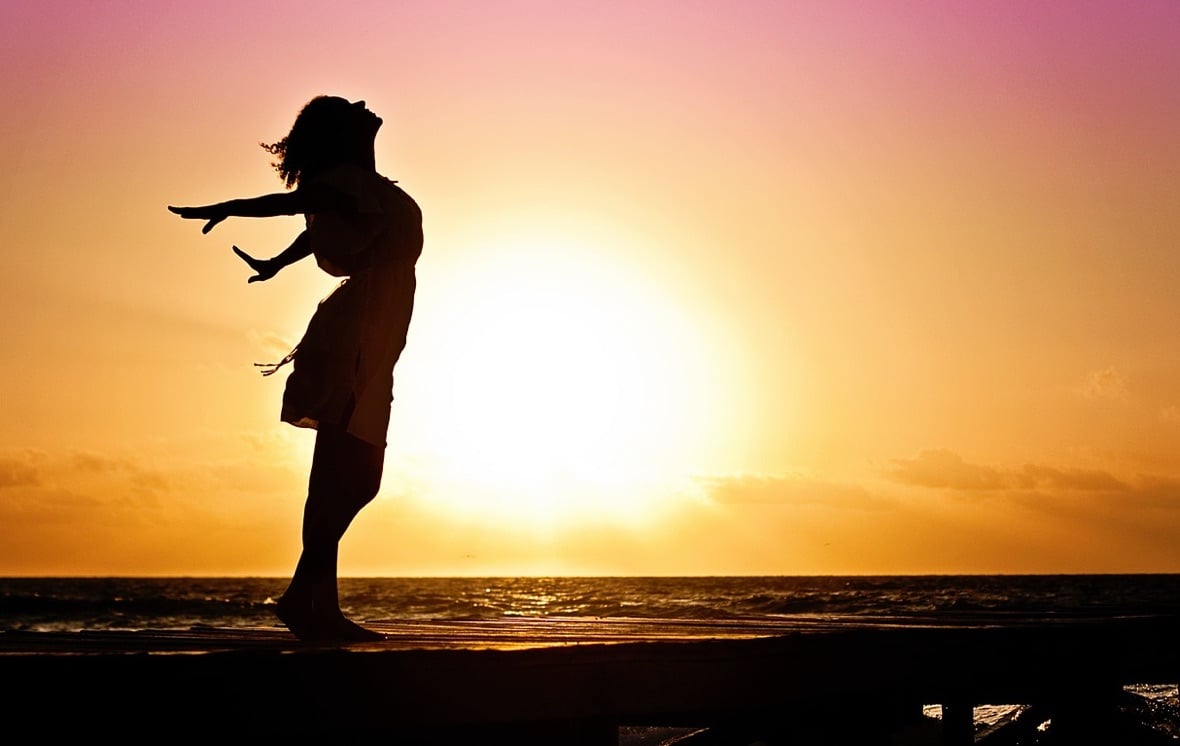 While implementation varies across the region, all Nordic countries aim to run a comprehensive welfare state to deliver a social safety net for all their residents. The public healthcare system is designed to give universal access to healthcare for everyone, generally with a cap on treatment costs for patients.

Audrey Camp is an American writer who moved to Norway eight years ago. I spoke to her last year about the American perspective on Scandinavian happiness.  She “whole-heartedly agrees” with the rankings, but questions the use of the word ‘happiness'. Instead, she suggests ‘contentment' is more appropriate to sum up her Scandinavian experience:

“It's an understated emotion stemming from a number of assumptions Norwegians are fortunate to grow up with. These include that people are generally good and can be trusted, and that the government exists to serve its people and will fulfil that purpose.”

She explained that ample paid vacation, paid sick leave and the subsidised kindergarten system are all things that “relieve stresses that are commonplace for my American-resident peers.”

Can Nordic happiness be exported?

Whatever you call it—happiness, contentment or something else—can it be exported? The answer may lie deep in the weeds of chapter 7. It explains the higher happiness of the Nordic countries largely in terms of the high quality of their local and national social environments.

The report goes on to compare the happiness distribution in the Nordics vs. Europe, with what it would be if all other European countries had the same average levels of social trust, trust in institutions, and social connections as are found in the Nordic countries. The results are striking.

Together the changes in trust and social connections explain 60% of the happiness gap between the Nordic countries and Europe as a whole. Although close social connections are very important, they are only modestly more prevalent in the Nordic countries than elsewhere in Europe. It is the higher levels of social and institutional trust that are especially important in raising happiness and reducing inequality – World Happiness Report

The full study is fascinating and well worth a read if you are interested. Many of us are home quarantined right now because of COVID-19, so why not take a look?

The impact of COVID-19 on happiness

The spread of the novel coronavirus and subsequent emergency measures taken by many governments has led to many to wonder what the long-term impact on people's wellbeing will be. Of course, it's impossible to say right now. While the World Happiness Report studies data from before the virus, it does offer some insights based on previous experiences:

“The global pandemic poses great risks for some of the main supports for well-being, most especially health and income. The effects on the other main supports could go either way.”

“As revealed by earlier studies of earthquakes, floods, storms, tsunamis, and even economic crises, a high trust society quite naturally looks for and finds co-operative ways to work together to repair the damage and rebuild better lives. This has led sometimes to surprising increases in happiness in the wake of what might otherwise seem to be unmitigated disasters.”

If these insights are to be believed, the Nordic countries seem well placed to weather the inevitable storm.