Saturday was a cultural explosion!

The sun was out again so I decided to head on down into the city and see what more delights I could find. I started off looking for a cheap barbers in the immigrant area as my hair was starting to resemble a rather badly overgrown bush. 150kr later, a freshly chopped me jumped on the tram and headed across the city towards Frogner Park. The tram travelled through some really swish residential neighbourhoods, I forgot to take photos, oh well. Frogner Park is famous for Vigelandsanlegget (Vigeland Sculpture Park) and it looked glorious in the sun. Look!

After that I went to see Metronomy at Blå who were ACE. They also took the piss out of the UK's BWAARRRP dubstep scene so they won a special bonus point from me. It was so nice to be able to see a band I really like here in Oslo. I've since checked schedules and realised just how many bands stop off in Oslo regularly on European tours, even smaller bands such as Metronomy. Sadly for me the one band I'm desperate to see, of Montreal, are playing in Bergen at the end of the month – but I can't afford to get there – agh! So near, yet so far. Anyway this is what a Norwegian gig looks like. 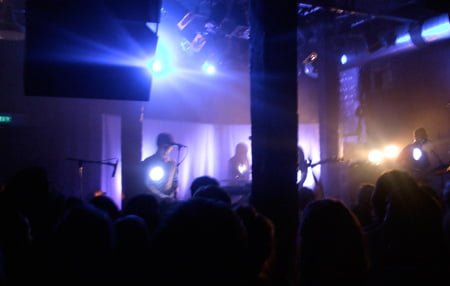 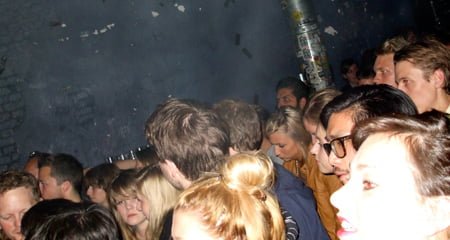 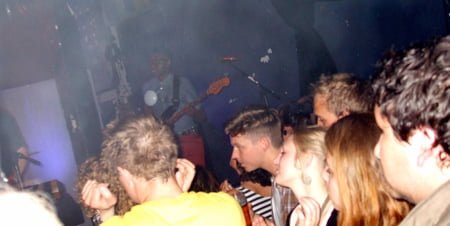 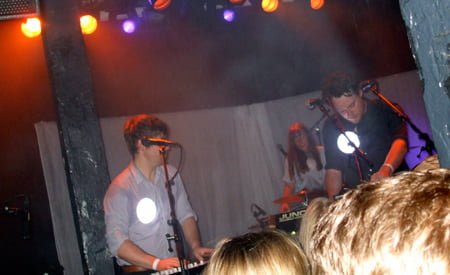