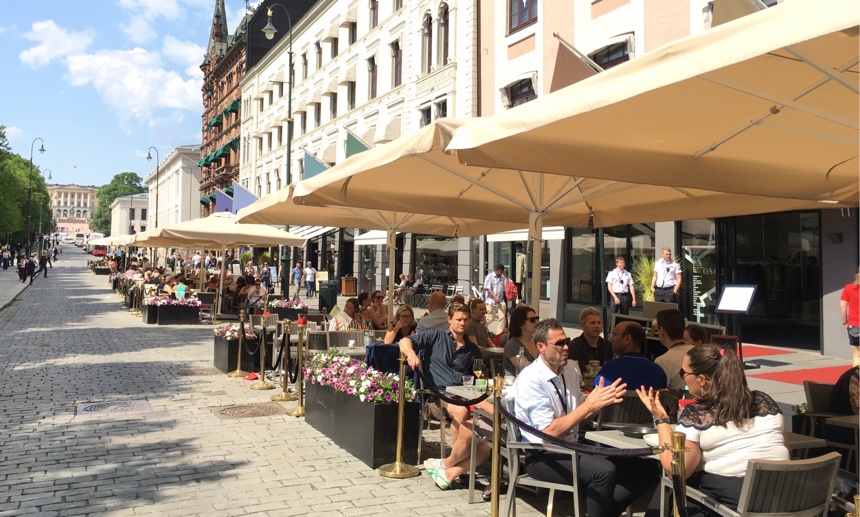 The city of Oslo has started a consultation about the city's development goals through to 2040.

Residents of Oslo are encouraged to have their say in a consultation on the city of Oslo's future. A public meeting is to be held on 9 May from 11am to 3pm at the City Hall.

Presentation of the plan

Further neighbourhood meetings will be held throughout May in order to reach as many of the city's residents as possible:

Our city, our future

The full 82-page draft consultation plan is freely available to download and read from the city website. Here is a summary of the introduction: Population growth creates a great need for new and increased municipal investment and services for the population.

Oslo has grown in the last few years by about 10,000 people per year and has been one of the fastest growing capital cities in Europe.

The plan is split into “social” and “neighbourhoods”, with an overarching concept of “Oslo in 2040: A greener, warmer, more creative city with places for all”.

The three main strategic themes are changes in climate and environmental policy, an active and sustainable municipality, and a socially sustainable city with equal opportunities. Oslo's waterfront continues to develop.

The impact of global changes on Oslo

The plan recognises that Oslo is going to be influenced by global changes over the coming decades, and that these changes should be the basis for city development.

Under-represented groups have already been consulted and their feedback incorporated into the draft plan. Some of the elderly representatives expressed anxiety about changes in society, welfare technology, loneliness, content of various services and being unsure if older people would have their future needs met.

In the discussions with immigrants, there were stories of mutual distrust between immigrants and the majority community, including the public sector. Several pointed out the importance of immigrants quickly getting into work.

Participants from innovation communities emphasised the citizens' responsibility for their own lives. They also discussed how local government can counteract the danger that new technology solutions can alienate people who are unable to use the new technology.

The report also considers the neighbourhoods of Oslo: Where the city's future residents are going to live
and how they are going to travel around.

Wherever you live in Oslo, and whatever your profession, there is something relevant in this report for you.