If you're stopping by on a cruise or taking a road trip of the west Norwegian fjords, set aside at least 2-3 hours for a wander around Ålesund’s beautiful town centre. There’s plenty to keep you occupied.

The most common activity in Ålesund is simply to walk around the waterfront and admire the unique architecture. To learn more about the story behind the reconstruction, head to the Art Nouveau Museum, or join a walking tour from the Tourist Information Office. To get a different perspective on things, join a guided kayak tour or hire one and explore by yourself.

Walking Tour – If time is short, simply take a walk around the waterfront to admire the unique Art Nouveau architecture that sets Ålesund apart from other Norwegian towns. Start your walk from Lorkenstorget, the square by the canal bridge that links the two halves of the city center together. Be sure to include Skansegata and Apotekergata on your stroll.

You don’t need an organised tour to appreciate the diversity among the buildings and the bustling harbour, but there is one available for those who want a bit more information and structure. Walking tours leave the Tourist Information Office through the summer months.

Art Nouveau Museum – Although the entire town centre is one big exhibit, this museum goes a step further and tells the story behind Ålesund’s renaissance from the devastating fire, through a 15-minute multimedia experience that’s well worth the admission fee.

The centre is housed inside one of the town’s finest examples of the style with a pristine exterior overlooking a cobbled street and the canal. The reception area retains the original fittings from the building’s former use as a pharmacy.

Mount Aksla viewpoint – Another must-do is to climb the 400+ steps to the summit of Mount Aksla, the small mountain that towers above the town centre. Start from the landscaped park and reward yourself with an ice-cream from the summit restaurant. Sunsets from this vantage point can be truly spectacular, particularly in the late summer months.

If you don’t fancy the climb, you can also drive here, although take care as you should expect to meet tour buses along the narrow road.

Kube Art Museum – The city’s home of contemporary art and design. The entire collection changes on an annual basis to keep things interesting and relevant. The nearby cobbled streets are dotted with art galleries, many of which are run by the artists themselves.

Other things to do in Ålesund

If you're planning to spend longer than a few hours in the town on your Norway vacation, you might like to check out these other great sights in Ålesund: Atlantic Sea Park – A saltwater aquarium around a 45-minute walk from central Ålesund. The exhibits will keep children occupied for hours, although adults may get bored quickly as much of the written explanation is quite scientific in nature. A shuttle bus runs from Apotekertorget to and from the aquarium every day during the summer.

Aalesunds Museum – There’s a lot more to the town’s history than the fire, and this museum does a good job of filling in the gaps, from the rapid 19th century expansion to the important role the town and its people played in World War II. Don’t miss the egg-shaped replica lifeboat from 100 years ago.

Ålesund Church – Despite its brick construction of the original church, it was heavily damaged during the 1904 fire despite its wooden neighbours surviving. Sverre Knudsen, architect of the replacement, took inspiration from medieval churches rather than the Art Nouveau trend that swept across the city at the time, which is why the rectangular shape and gable roof suggests a much older construction date.

Fisheries Museum – One of the few wooden buildings that survived the city fire, this museum gives you an inkling as to what the rest of the town may have looked like if disaster had never struck. The museum documents the town’s main economic driver of the last centuries: the production of dried cod. 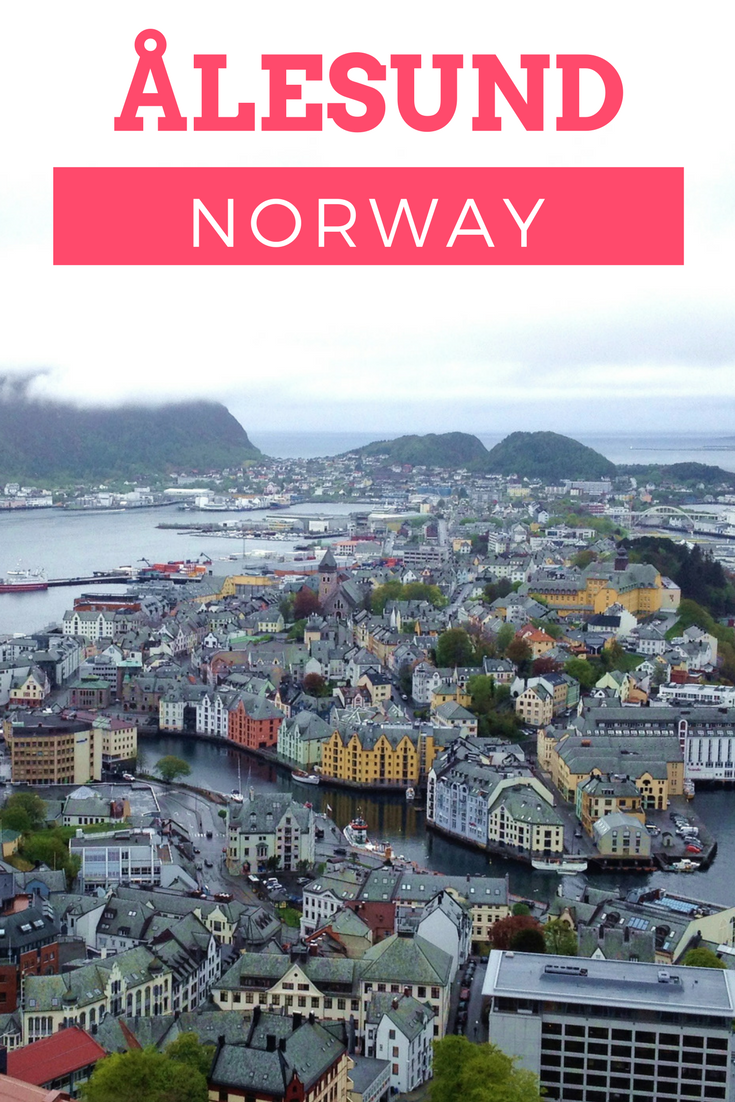 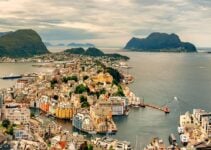 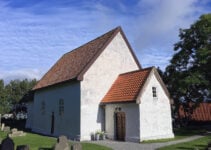