I'm a music man. I don't play an instrument, I can't sing, but I listen. A lot. Spotify, Soundcloud and YouTube are as much a part of my daily routine as breakfast and there is rarely a quiet moment in my apartment. On this blog I've written a series of posts about Norwegian artists, such as Sondre Lerche, Erlend Øye and Datarock. Discovering new music (whether new to me or new to the world) has always been a passion, but sometimes it's good to stop and glance back.

During a recent visit to Trondheim I finally had the time to check out Rockheim. Despite the name (Rock Home / Home of Rock) it is a museum, sorry, “experience centre”, covering the history, influences and development of ALL Norwegian music from the 1950's up to 2012.

Sited in a grotty part of town, the building itself is distinctive, more so at night when its bizarre roof lights up in garish colours; an unmistakable sight right across the city. Once inside, first impressions are good. Right in front of you is a giant map of Norway, several stories high. You can point at various towns and cities using laser pens, which starts video clips about the particular area. 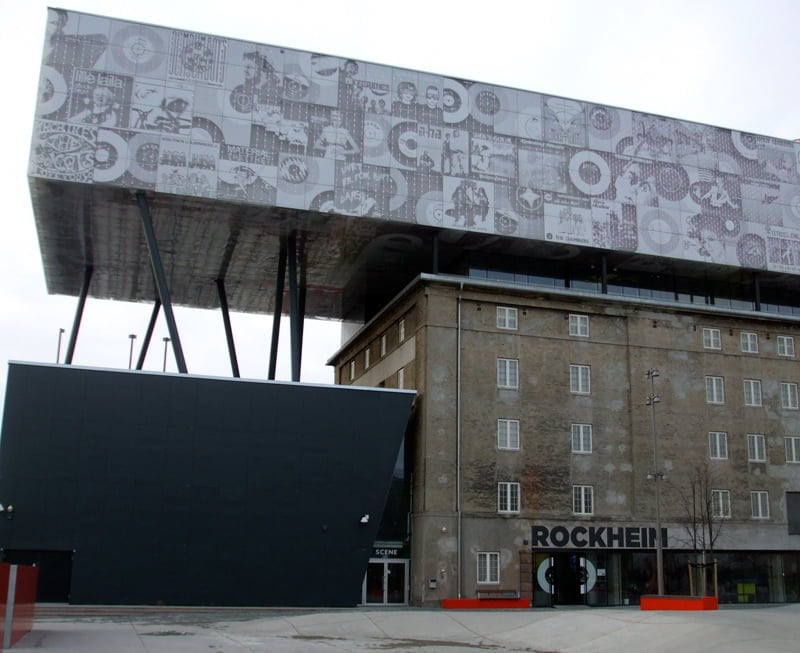 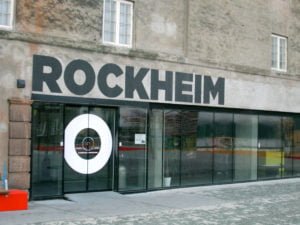 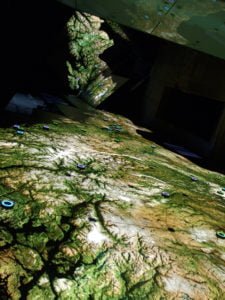 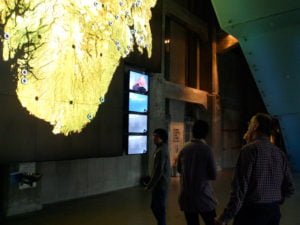 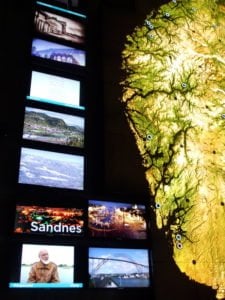 The centre is laid out over several floors. It's a bit confusing with exhibits dotted all over the place, some behind closed doors, and random cartoons drawn on the walls, but perhaps that's just me getting old. As I climbed the stairs to the second floor, the big kid inside me was stirring…

Many exhibits are designed for participation, in order for you to better understand how music comes together. There was a mixing desk, DJ decks and an interactive guitar tutorial, amongst others. Some are aimed at children and even those that aren't are pretty A-B-C. But! They're still good fun.

I think that comes across in the photos… 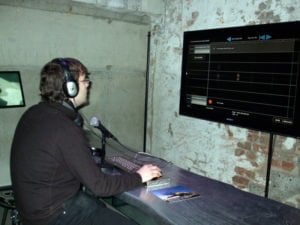 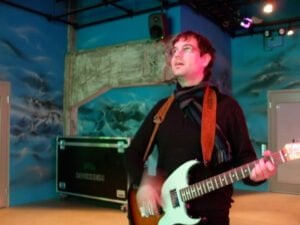 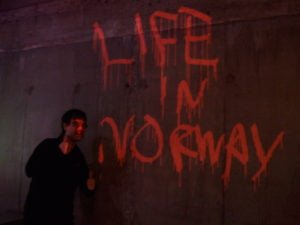 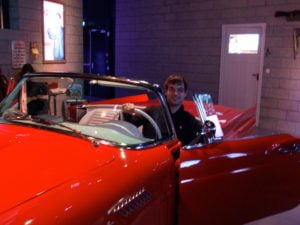 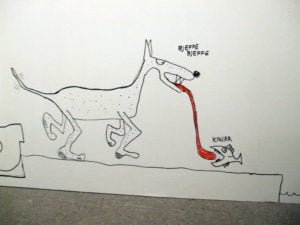 The Story of Norwegian Music

The rest of Rockheim is more like a museum but still retains a modern feel. There's giant video screens, touch-screen stations to discover more about particular artists and several rooms made up of a certain era. The most interesting for me was the black metal room, which I very nearly missed as you had to open a big wooden door to even realise it was there! Inside there was a bar, old newspapers, a small stage setup and most of all, atmosphere – I felt like I was in a shady underground club with a band about to come on stage.

I took a lot of pictures, mainly to remember names of artists who looked interesting. I've since been on a Spotify raid and have lots more posts lined up for my Discovering Norwegian Music series, so watch this space!

On a global scale there's nothing particularly innovative about Rockheim. But for a museum solely focused on one country, and a small one at that, it does its job of bringing the country's musical past to life really well. It doesn't focus on the obvious, for instance I barely noticed any references to A-Ha! Instead it explores every inch of Norway and every genre possible for a truly national cultural experience. Rockheim has only been open for a year and a half, so I hope they are open to new ideas and developments as there is a lot of potential here. 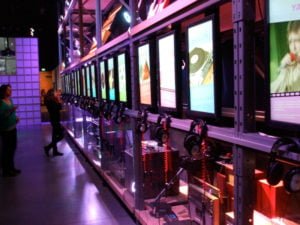 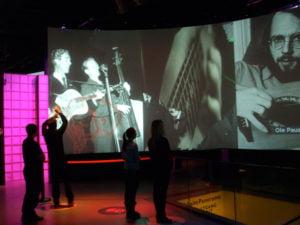 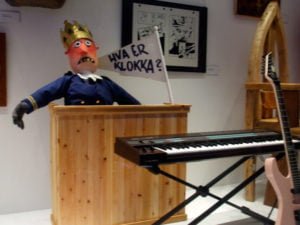 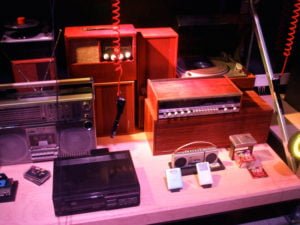 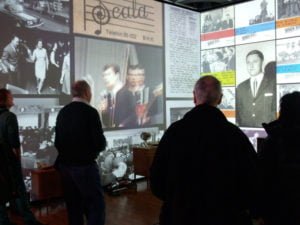 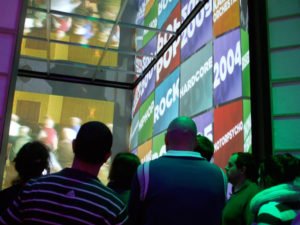