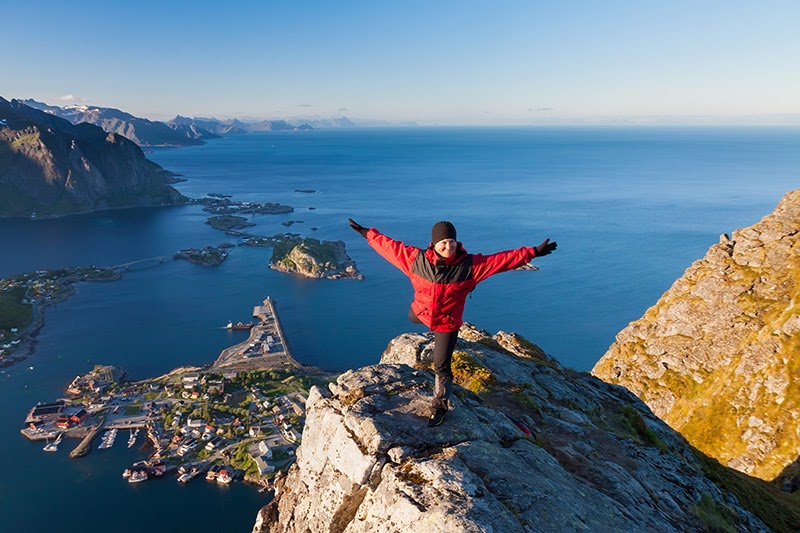 It’s been quite a year in Norway–and around the world. Today we look back at the most popular articles on Life in Norway throughout 2020.

2020 has been a year that none of us will forget in a hurry. But despite that, only two of Life in Norway’s top ten most popular articles were directly related to the global health crisis.

While we’ve done our best to keep people updated with the latest situation, we have also continued to publish articles on subjects as diverse as family names, immigration rules and our ever-popular Viking blog.

More than 9,000 people are now signed up to our Norway Weekly newsletter, which shares Life in Norway’s latest articles and rounds-up the latest Norwegian news, in English. If you’re not yet subscribed, check it out.

In the meantime, here are the 10 most popular articles from Life in Norway over the past 12 months. Enjoy! 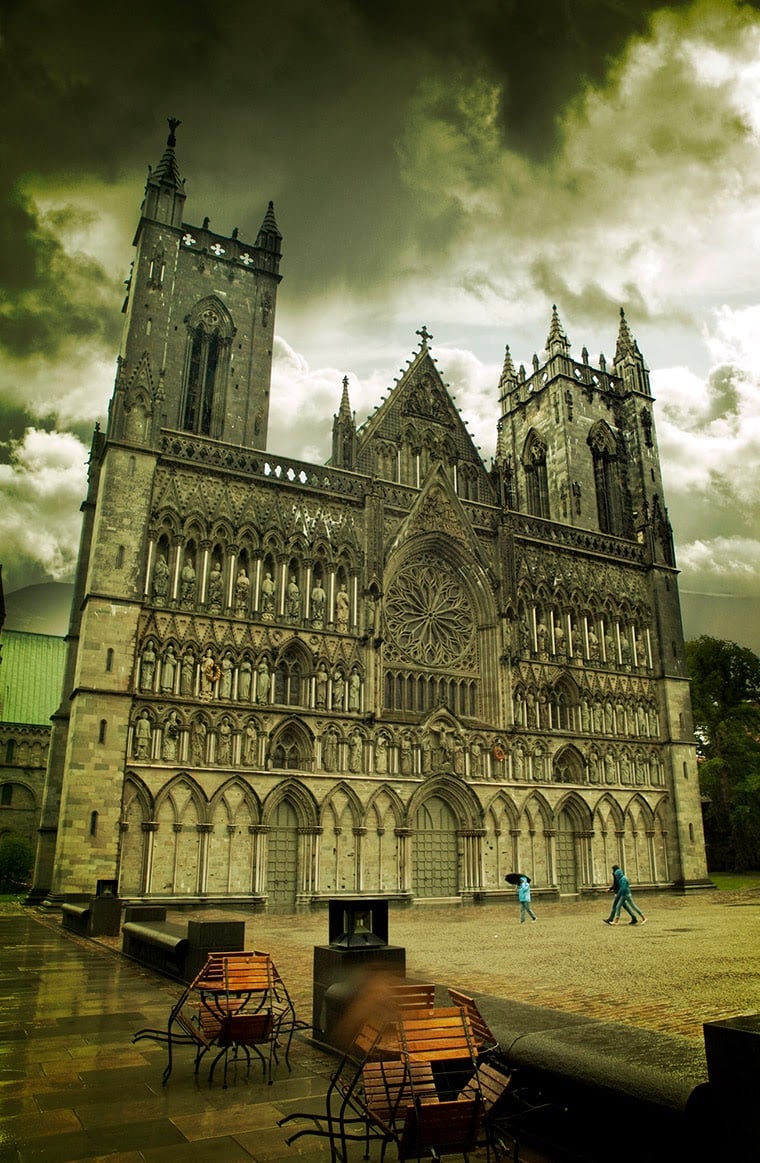 Perhaps it’s no surprise this article features in the top 10 with more than 62,000 pageviews. Cats and the internet, right?

Formidable warriors, fiercely protecting their territory and exploring widely to conquer new lands. No, we’re not talking about Vikings this time. Well we are, but a specific subset. Viking cats!

From our furry friends to a much more serious topic, Life in Norway covers it all! Our explainer on Norwegian income tax rates in 2020 was especially popular with our American audience in the run-up to the presidential election.

Norway operates a progressive system for income tax. That means the more you earn, the more tax you pay on a percentage basis. However, it's possible to work out your expected tax bill by doing a few calculations.

Taxes weren’t the only thing on the minds of our American audience ahead of the election! This explainer on the ‘Nordic model’ proved very popular and was linked to from many media outlets.

Scandinavia and the Nordic countries can be best described as social democracies. Effectively, they’re democratic countries in which its citizens are well cared for.  Some refer to this as democratic socialism, though this is far from correct. Some economists refer to it as cuddly capitalism, contrasting with what is seen as cut-throat capitalism in other Western countries. 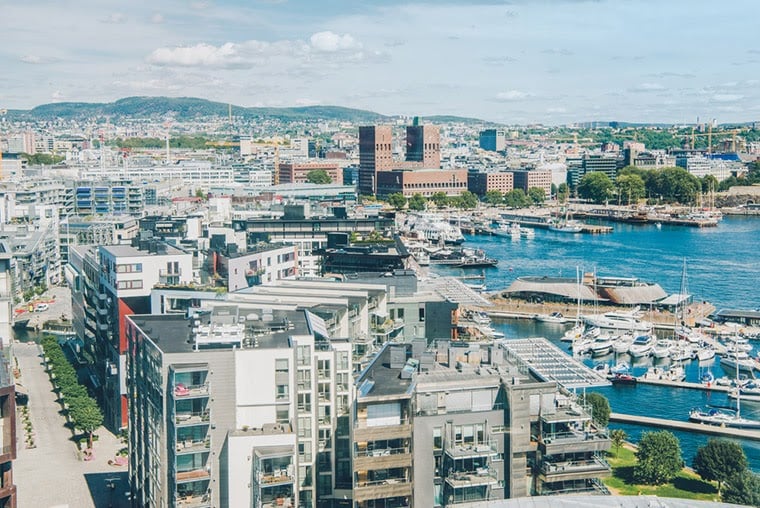 For a website that was initially focused on moving to Norway, it’s no surprise that this comprehensive guide remains so popular.

Sifting through the digital mountain of email we receive, the same questions are asked over and over again. From the immigration rules through to learning the language and finding employment, this article covers it all.

6. Norwegian on the brink

Back in March, the collapse of global travel demand threw many airlines into trouble, but few more so than Norwegian. The end seemed close when the CEO admitted that Norwegian is “weeks, not months” away from collapse unless they receive a cash injection.

But despite being on the brink, Norwegian clung on through a corporate restructure and now are deep into a second. We’ve covered the news throughout the year but it was this breaking story back in March that attracted most readers.

Having run this site for almost a decade now, I’ve always been surprised at the sheer numbers of people researching their Norwegian ancestors. This article on common Norwegian surnames prompted many questions. 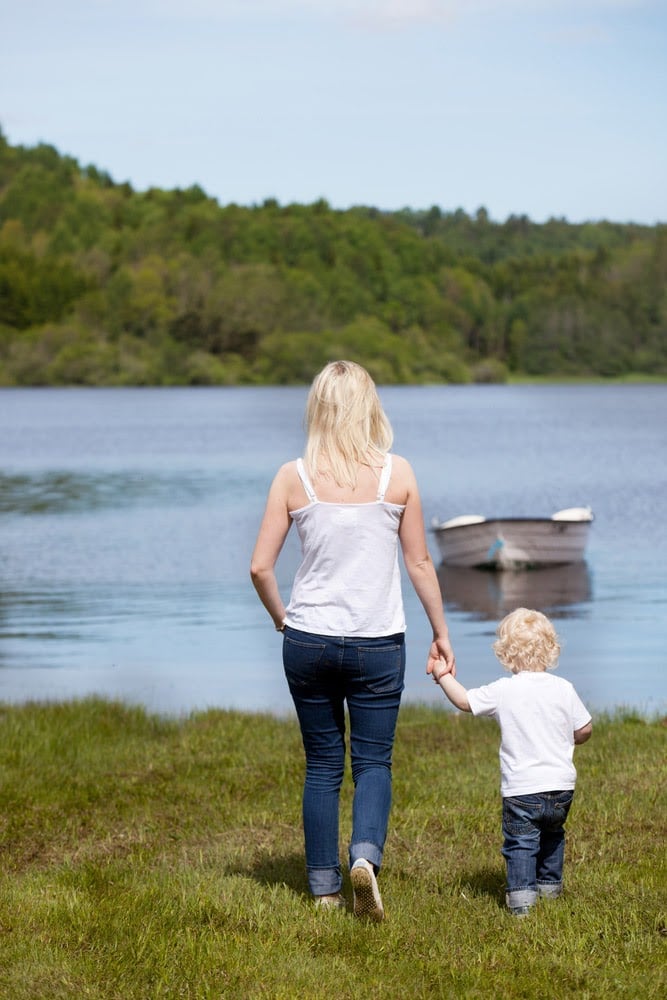 Norwegian surnames often came from place names, geographical features of the landscape, and/or the direct result of the father's first name. As a result of this, surnames like Larsen, Hansen and Johansen are now commonplace in modern day Norway.

Despite being published back in 2018, this article on fascinating Norway facts continues to be popular.

One popular fact: Everyone living in Norway has three figures published from their annual tax return: their annual income, income tax paid, and total wealth. Prior to 2013, this data was completely open and searchable by anyone. That has since changed though, and now a person is able to see who has looked up their data.

Another article that remains ever-popular is this one on popular Viking names.

Many of these names have retained popularity in Scandinavia, coming in and out of fashion to varying degrees over the years. We've pulled together a list, albeit not exhaustive, that won't give your adorable little Viking an axe to grind. 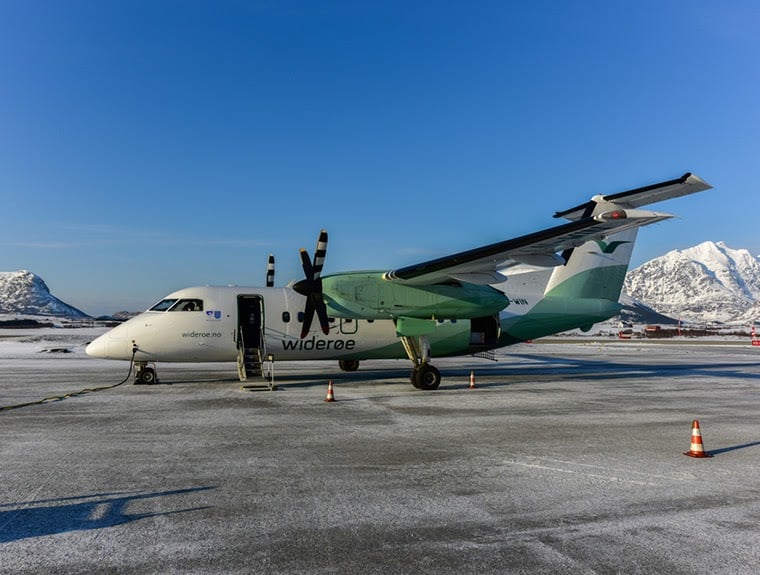 In mid-March, prime minister Erna Solberg introduced the most extreme measures ever seen in Norway outside of wartime. Such was the stunning nature of the news that more than 250,000 people viewed the page in just one day. It was then updated two weeks later when the measures were extended.

I don’t think many people realised how long the measures would last for, which explains the popularity of article number one on the list.

Yes indeed, no surprises here! Originally published shortly after the lockdown was announced, our coronavirus summary has been updated weekly ever since and is easily the most popular article of 2020, having been read more than three times more than any other article. 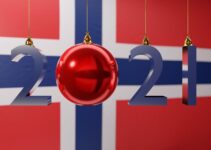