Home › Sport in Norway › To Ski or To Snowboard?

Growing up, I had just three influences in the world of winter sports. And what influences they were! 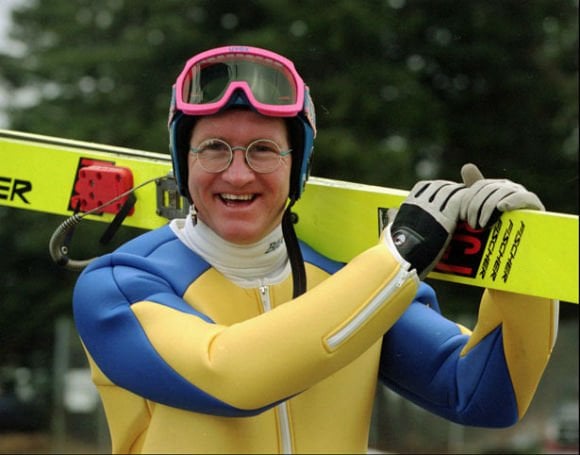 1. Eddie the Eagle Edwards, arguably the most famous British winter sportsman! Famous yes, but not for winning gold medals. He was famous for being CRAP! 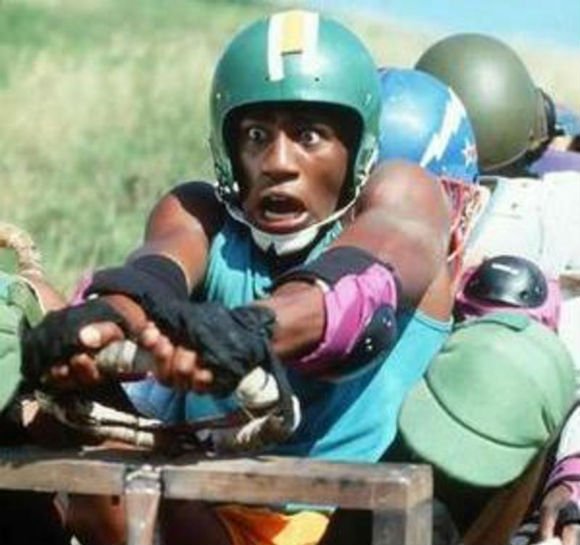 3. Ski Sunday. One of the most legendary BBC theme tunes ever! After the intro music, vague memories of slalom races and cow bells are coming back to me…

So, obviously… this British person has decided to take to the slopes this winter.

Warning! Expect humorous photographs of me half-buried in snow over the coming months…

Last winter, my first living in Norway, I was far too nervous to put on a pair of skis. The closest I got was riding the T-Bane to Holmenkollen to watch the biathlon, and watching the World Snowboarding Championships from the comfort of my sofa.

I can't get away with that for a second year!

My dilemma is a simple one, which sport do I pick?

There's no mistaking the most popular winter pastime in Norway. At weekends the cities are empty, with thousands of people taking to the hills. A dizzying array of cross-country ski trails form a winter motorway network, with the hills around Oslo especially busy.

But opinion is divided. Half the Norwegians I speak to insist I'll be hooked once I try it – the other half would rather sit at home and watch Liverpool on the TV. 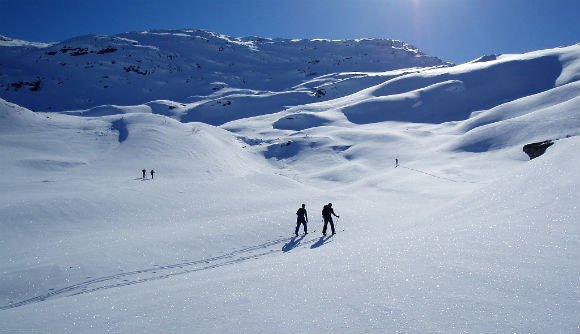 This is what most Brits picture when they think of skiing, gracefully gliding down a slope. But I except I'll be more like Bridget Jones and end up on my arse. 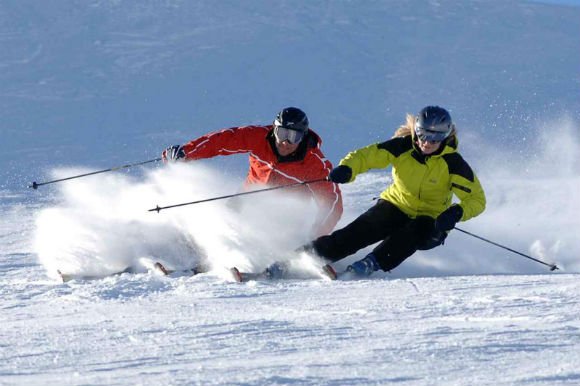 There's something about snowboarding that's just cool. I also find the concept of having both legs fixed to one board easier to comprehend (most of my skiing nightmares involve my legs going in different directions) – but again, I expect to end up in the snow far more often than on the snow. 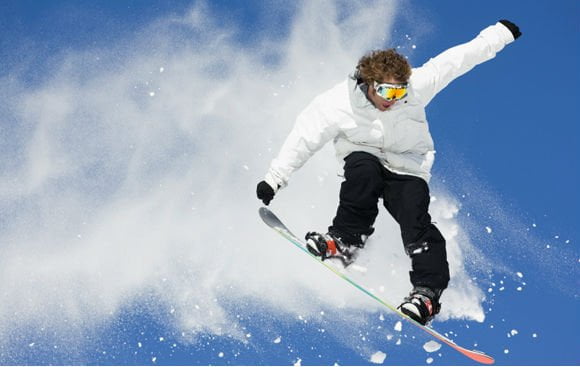 There are other varieties including Telemark Skiing, but these are not for beginners. And I am most definitely one of those. The hills around Oslo are well suited to all three options, and I've been offered help/tuition/advice/support by friends in all three too.

So what's it to be – cross-country, downhill or snowboarding? Help me loyal readers!

The History of Skiing in Norway