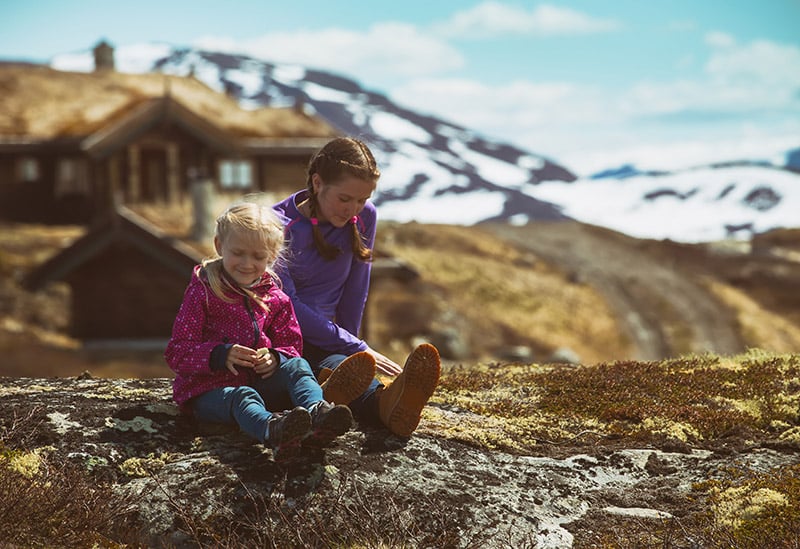 Getting to know the behaviour and quirks of Norwegian people is an important first step in relocation.

This won’t be a problem if you’re from another Nordic country. If you come from the USA or the Mediterranean, get ready for an adjustment!

Like other Scandinavians, Norwegians tend to keep themselves to themselves. This often comes across as rude. But it’s actually a form of politeness.

New arrivals often find it difficult to make friends, which is a big reason why immigrants tend to stick together. Expat social groups are common. It can be difficult to break into Norwegian social groups, but it can be done. Join volunteer organisations or offer to organise social events at your workplace.

There are more Norwegians on the world stage than you might realise! From world-famous pop stars to senior politicians, Norway has produced many well-known names. We profile some of them in this section. We also take a look at famous Norwegian people who aren’t so well-known outside Scandinavia.

Posted by David Nikel — January 31, 2016 in Music
Almost out of nowhere, everyone in Norway and the UK seems to know the name Aurora, and not because of the northern lights. The 19-year-old singer, real name Aurora Aksnes, grew up near Bergen and was only discovered...

Posted by David Nikel — August 23, 2015 in Music
The name Susanne Sundfør might be new to you, but she's a household name in Scandinavia. Three of her albums topped the Norwegian charts and this month she headlined both Øya festival in Oslo and Pstereo festival here...