I resisted as long as I could, honest.

Here is my Best of 2012 post, although I've tried to make it a little more interesting by focusing on the places I visited – both in Norway and elsewhere. Afterwards, I'm super excited to reveal the places I shall be visiting in 2013. February 2012 – Taking the Oslo to Bergen railway for the second time, and exploring Norway's second city with my friends from England's second city (read blog) May 2012 – A work trip, but still plenty of time to check out Stavanger for the first time. It may be Norway's oil capital, but Stavanger is full of cobbled streets, wooden houses and street art (read blog) 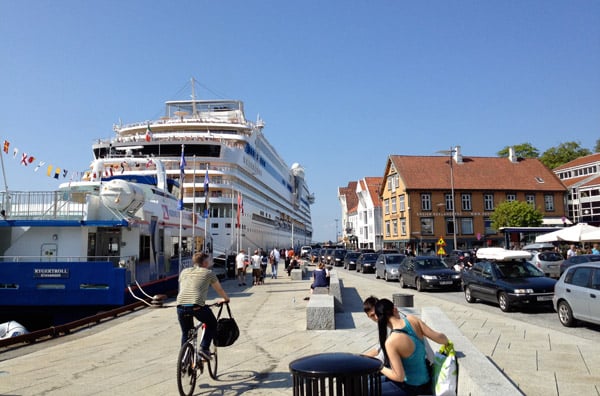 Flåm and the Nærøyfjord, Norway July 2012 – Like a fairytale gingerbread town, but real (read blog) 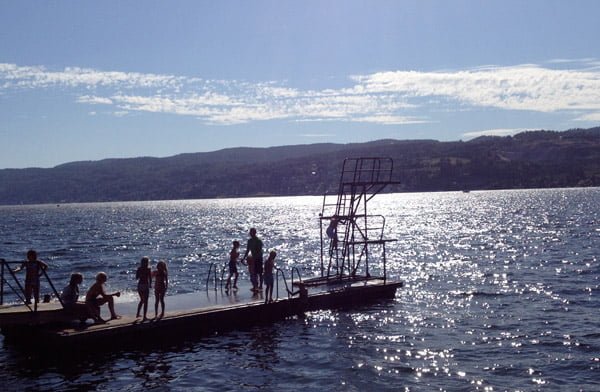 November – An escape to the sunshine – and crazy golf (read blog) 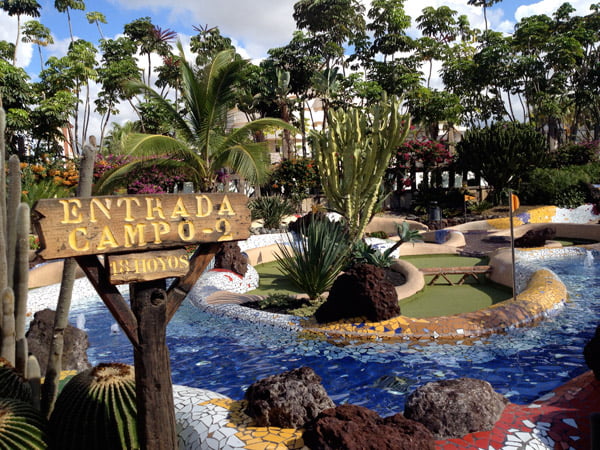 A chilly pre-Christmas jolly in Helsinki, design capital of the universe (read blog) Not to forget all the great places in and around Oslo I visited. But it's time to look forward…

There's still so much of Norway left for me to explore, but my passport is alive with energy too. It's time to step things up a bit in 2013. Here's where I'm planning to visit.

Without a doubt, the arctic archipelago of Svalbard is top of my list. It's pretty much as far north as you can go anywhere in the world – and if that's not reason enough then I don't know what is. Oh wait, yes I do! I could go on a snowmobile safari, ski over glaciers, explore ice caves, eat seal for the first time in my life and maybe, just maybe, see a polar bear.

I fell in love with Tromsø, the capital of Arctic Norway, on the shortest weekend of the year last winter. This year, I want to return to the mountain overlooking the city and take in the midnight sun.

A road trip from Rome to Milan this June. Salute!

Some friends of mine visit the Swedish capital in March, so I'll pop over to say hello.

Exploring the Trøndelag region, a Norwegian ski resort, the Lofoten Islands, seeing sami life in Kautokeino, and last but not least, the west coast towns of Ålesund, Molde and Kristiansand. Here's to 2013!