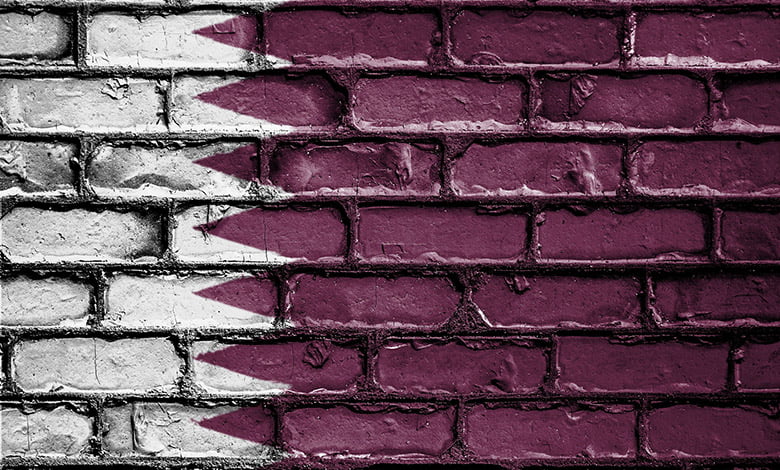 Citizens of 80 countries, including Norway, will now enjoy easier travel to the Gulf state.

The surprise move was jointly announced by Qatar’s Ministry of Interior, the Qatar Tourism Authority and Qatar Airways. Citizens of the 80 countries, which include the UK along with all the Nordic and Baltic countries, will no longer have to apply for a visa in advance nor pay for one on arrival.

Qatar Airways operates a direct route between Oslo and Doha using modern Dreamliner aircraft from Boeing. The flight takes approximately 6.5 hours. I travelled on this route in 2014 and it was one of the most comfortable flights I've ever experienced. Although the experience at the airport wasn't the best, Doha has since opened a sparkling new airport.

Under the visa-free policy, a multi-entry waiver will be issued free-of-charge at the port of entry, on presentation of a valid passport with a minimum validity of six months and a confirmed onward or return ticket. The news comes hot on the heels of the launch of the country's e-visa platform, on which travellers of all nationalities can apply for tourist and visitor visas.

Citizens of Norway and 32 other countries will not need prior visa arrangements and will be able to obtain a visa waiver on arrival in Qatar. Citizens of the remaining 47 countries (including the UK, USA, Canada and Mexico) will be able to obtain a waiver valid for 30 days from the date of issuance and will be entitled to spend up to 30 days in Qatar. They will also be eligible for a further extension of 30 days if required.

In this current climate of Brexit and Donald Trump's tightening of the US border controls, it is refreshing to see a country making it easier for foreigners to visit. Global media is speculating the move is a response to the trade blockade on Qatar from the other Gulf state, and that it further reduces the possibility of further conflict.

The move also comes ahead of the country's controversial hosting of the FIFA World Cup. Launching the new scheme years in advance gives officials the chance to learn and fine-tune the processes ahead of the influx of foreigners that will descend upon the country in 2022. 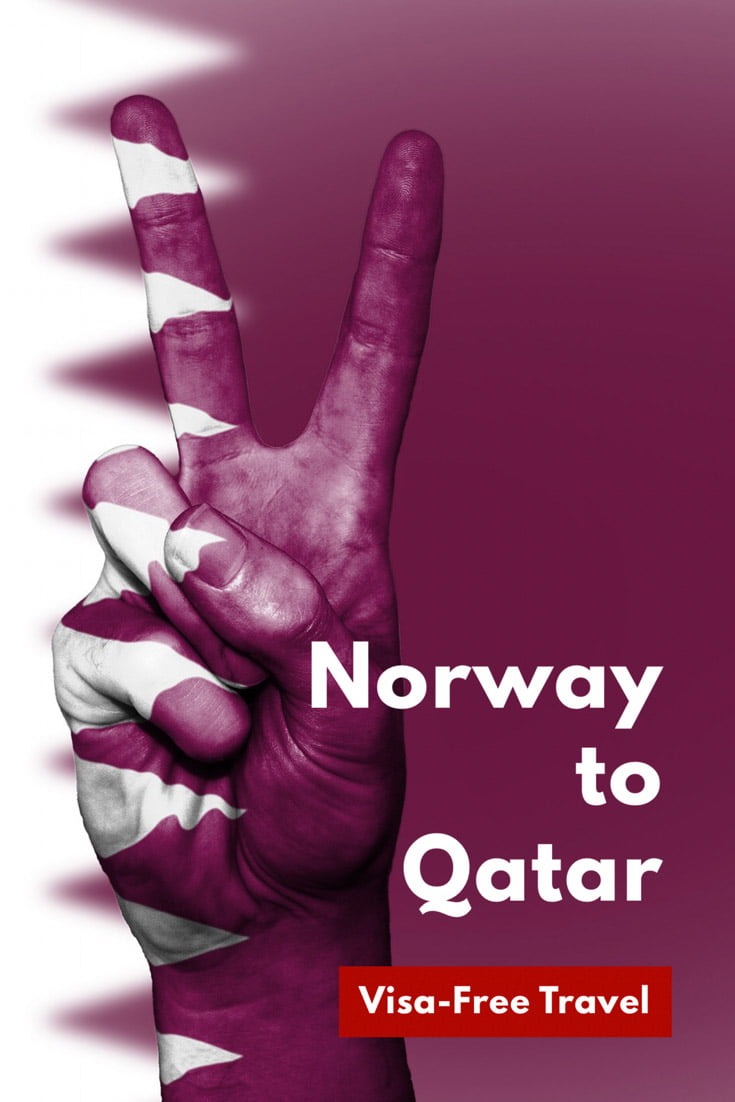