Skip to content
Home » Travel » This is Norway: The Fjords 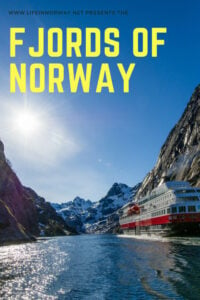 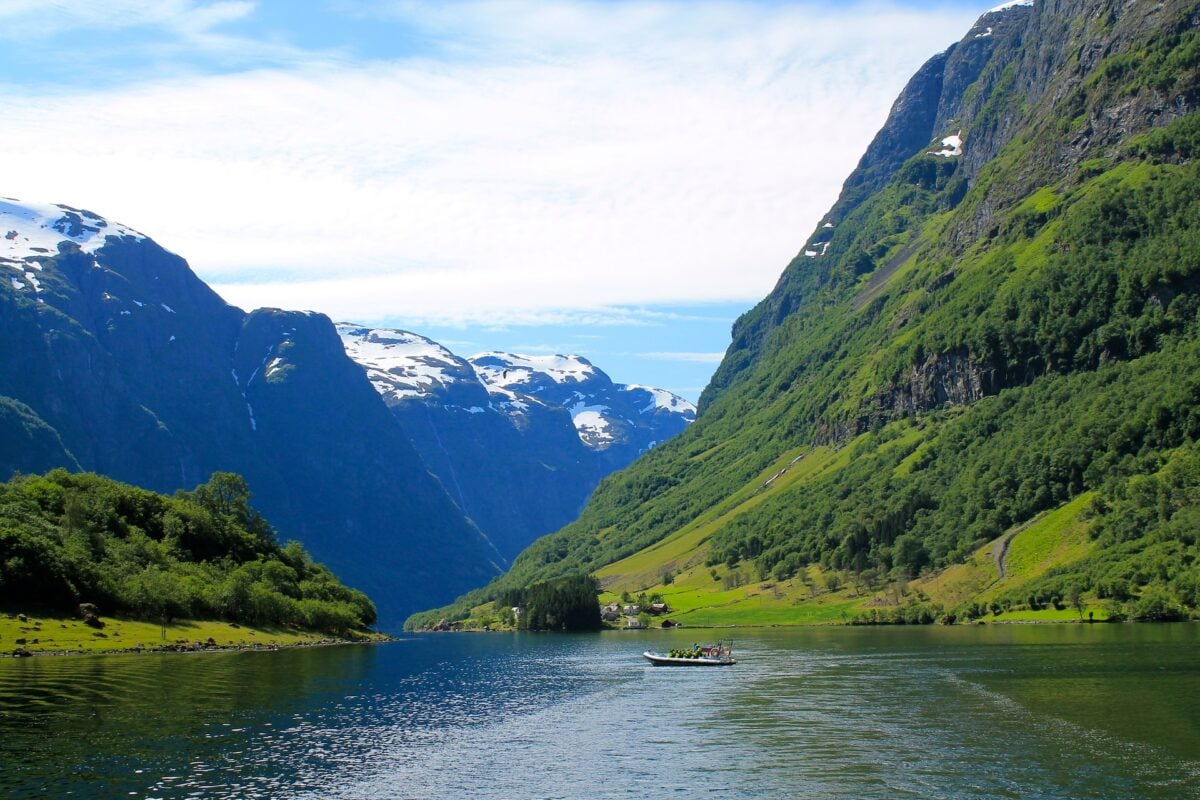 The third in our series of photo essays bringing the best of Norway's stunning natural environment to your screen.

Following on our look at the Norwegian relationship with the water and the beautiful northern lights, this time we take a tour of the Norwegian fjords.

The west Norwegian fjords defined as the Geirangerfjord and Nærøyfjord hit the UNESCO World Heritage list in 2005 for their “outstanding natural value”. The two fjords, 120km apart, are part of the Fjord Norway region that stretches all along the west coast of Norway.

Their exceptional natural beauty places these two fjords in particular on many travellers' bucket lists. The narrow waterways with steep-sided crystalline rock walls rise up 1,400 metres and extend down well below sea level.

The remains of old abandoned farmsteads that cling to the mountainsides add a human and cultural interest to the dramatic natural landscape. While much of the land surrounding the fjords is privately owned, the inhabited parts are carefully controlled by the Norwegian Planning and Building Act.

Because of its inclusion on the Norway in a Nutshell itinerary, the Næroyfjørd is perhaps the country's most visited fjord. But the Geirangerfjord is also popular with cruise ship visitors, hikers, and road-trippers. Once the cruise ships have departed, Geiranger village itself is a pleasant place to base yourself and start one of the famous hikes to the abandoned mountain farms.

While in the area, check out the Norwegian Fjord Centre at the heart of Geiranger. The museum tells the story of the fjords and the people who used to live here. There's also exhibitions on a sustainable future for the region, the biodiversity, and a fun-filled activity room just for children.

While those two fjords are known for their intimacy, the epic Sognefjord is known for its incredible size. The waterway seemingly splits apart the northwest and southwest fjord region as it carves its way 200km inland. 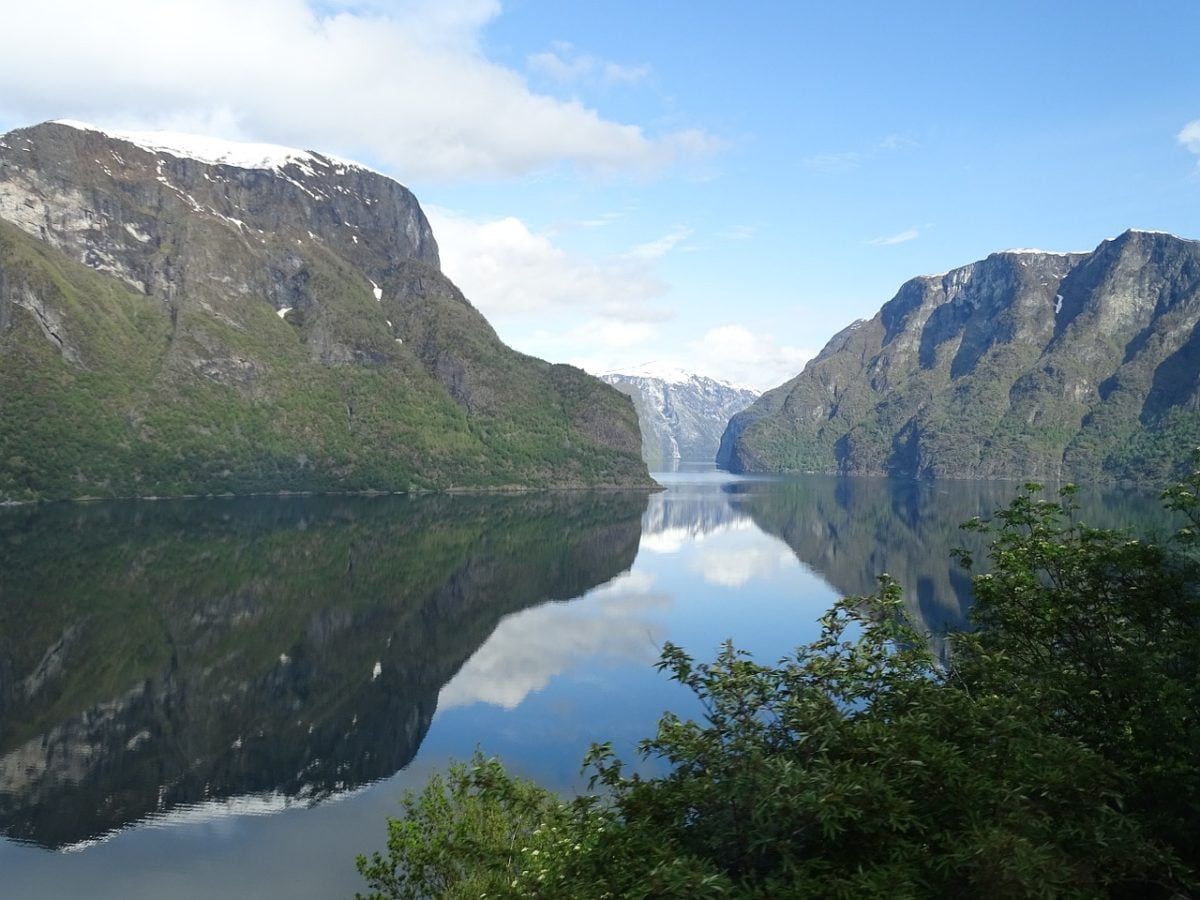 The fjord is fed by several smaller spurs, including the Nærøyfjord. Fast ferries travel from Bergen to the innermost reaches of the fjord.

Given its size it can be difficult to know where to begin. The inner Sognefjord region is the most visually interesting as the narrow arms reach out towards some of Norway's tallest mountains. Jostedalsbreen, Northern Europe’s largest glacier, is quite the sight and guided hiking tours are available from the Jostedal National Park centre.

Unlike most of the other fjords on this article, the Hardangerfjord can be fully appreciated from the roadside.

The most common route between Oslo and Bergen skirts the Eidfjord spur, while a detour from the main road takes you along the Sørfjord spur or along almost the entire length of the Hardangerfjord itself. The area is known for its fruit orchards and waterfalls, including the 182m-high Vøringsfossen that has drawn visitors to the region since the late 19th-century. 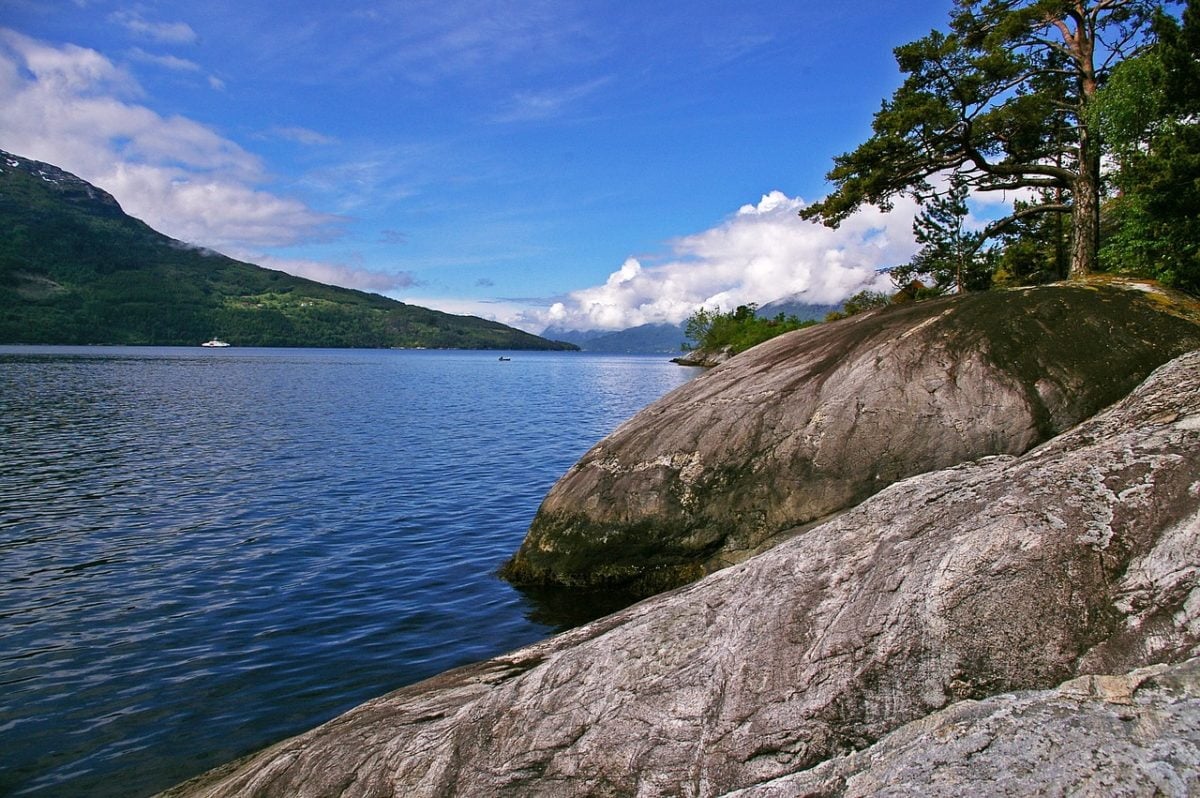 Passed on by most tourists in favour of the nearby Geirangerfjord, the Hjørundfjord is worthy of so much more attention. Surrounded by the imposing Sunnmøre Alps, the fjord is one of Norway's most impressive and is easily reachable even without a car thanks to regular summer boat trips from Ålesund. For a longer stay, camping on the shores of the fjord at Sæbø is recommended.

At the very south of fjord Norway is the Lysefjord, best known for the Preikestolen cliff that hovers high above the water. It's one of the most popular hikes in Norway and takes approximately two hours from the car park, although you can extend this and take advantage of swimming and picnic spots. If you don't fancy the hike, boat trips are available from Stavanger.

The Lysefjord is also known for Flørli, a small hamlet with no road access. Served by ferries, the tiny community is famous for its 4,444-steps that climb the mountain, said to be the longest wooden stairway in the world. The full hike takes a fit adult around 3-4 hours.

The fjord in the north

We now take a trip northwards. Very far north in fact, to the Lofoten islands. Here the granite mountains rise out of the sea creating the impression of an almost vertical wall to approaching ships. But there is a gap, the blink-and-you'll-miss-it entrance to the Trollfjord.

Given its northerly location, this fjord is quite different from its cousins further down the country. It's an intimate experience and home to a big population of birdlife including sea eagles, which makes birdwatching by boat from Svolvær a popular activity.

Which is your favourite fjord in Norway, and why? Comment below.

3 thoughts on “This is Norway: The Fjords”